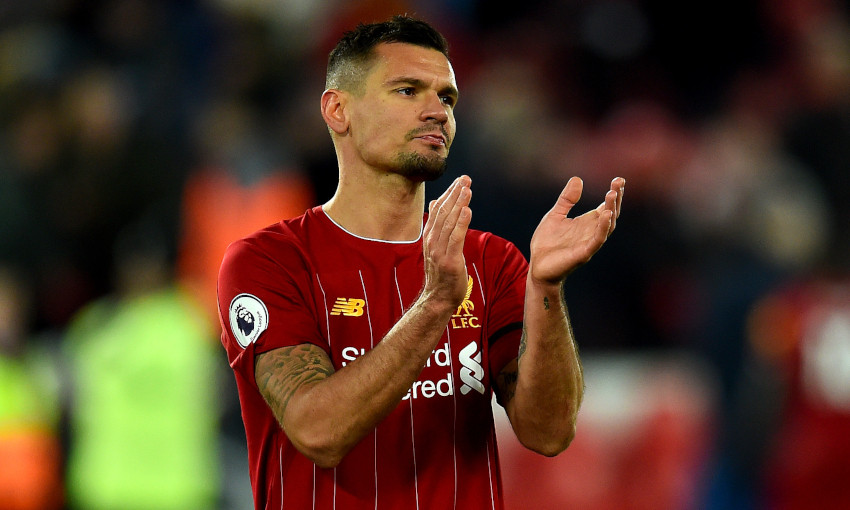 The centre-back’s six-year spell with the Reds has come to a close after he signed a deal with the Russian Premier League side.

Lovren made 185 appearances for the club following a transfer from Southampton in July 2014, scoring eight goals.

The most famous of those was arguably the historic stoppage-time header against Borussia Dortmund in April 2016, which sent Liverpool into the Europa League semi-finals at the expense of Jürgen Klopp’s former team.

Lovren departs Anfield having played an important role in last season’s Champions League triumph and as part of the squad that has collected UEFA Super Cup, FIFA Club World Cup and Premier League honours during 2019-20.

Everybody at Liverpool Football Club would like to thank Dejan for his contribution over the years and wish him all the very best in his new challenge. 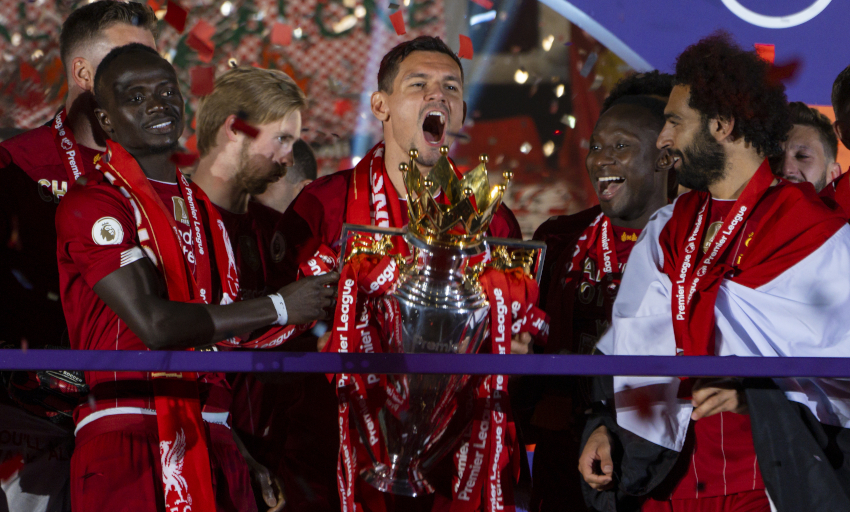