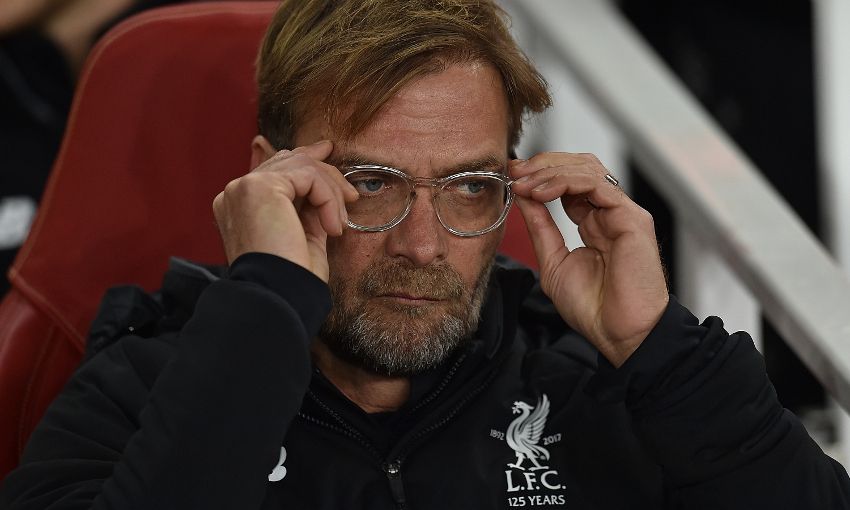 Jürgen Klopp selected a starting line-up that must be 'difficult to play' against Swansea City at the Liberty Stadium.

The manager made one change to his team for the Premier League encounter in Wales, with Virgil van Dijk brought into the side for his Reds debut in the competition in place of the ill Dejan Lovren.

And Klopp has demanded that the whole XI – including the new No.4 – produce a concentrated and disciplined display to extend their 18-game unbeaten run.

“I didn’t think too much about a single player – I thought about the team’s performance,” he said.

“It’s very important that we all show the perfect attitude tonight. Life can be quite a challenge; our last game was against the top of the table and now it’s against the bottom of the table.