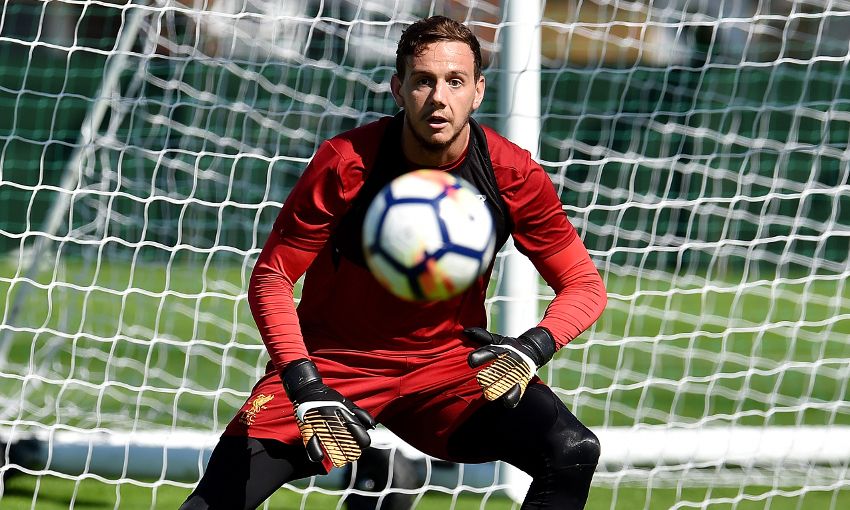 Leicester City 2-0 Liverpool: As it happened

Danny Ward's 16-month wait for a competitive Liverpool appearance is set to end tonight – and the goalkeeper is eager and ready to grasp the opportunity.

The 24-year-old returned to the Reds this summer after a season-long loan spell with Huddersfield Town that saw him star as promotion to the Premier League was secured via the Championship play-offs.

Jürgen Klopp was sufficiently impressed to retain his services for the new campaign and add the Welshman into the mix at Melwood alongside Simon Mignolet and Loris Karius.

The former is established as the club’s first-choice stopper while the latter was fielded against Arsenal and Sevilla at Anfield, and now Ward’s patience will be rewarded as Liverpool face Leicester City in the Carabao Cup.

“I’m good to go,” the No.52 declared to Liverpoolfc.com after the manager confirmed he is going to start the third-round tie at King Power Stadium this evening.

“I had a little knock in pre-season, trouble with my back, which held me back for 10 days or so. But since then I’ve been training absolutely fine, I played the game in pre-season and I’ve been working hard on the training pitch to wait and see if I get a chance.

“I’ve not played a competitive game since [the play-off final at] Wembley, so I’m excited. And I’m excited to pull on the Liverpool shirt again after such a long time.”

Since his last Reds runout, at Swansea City in the Premier League in May 2016, Ward has represented Wales at the European Championship and, as mentioned, played an integral role in Huddersfield’s return to the top flight.

That eventful year away from Liverpool followed on from previous productive loan stays with Aberdeen and Morecambe for a goalkeeper who has never been short of confidence.

The difference now, according to the custodian himself, is consistency.

“You obviously don’t know until you’ve been in that environment. I like to think it’ll hold me in good stead for the future.

“Playing more games obviously helps that; I’ve always been a big believer, even before my first loan at Morecambe, that you learn when you’re in that cauldron.

“I’ve been lucky that I’ve had loans that have gradually gone up – a month at Morecambe, six months at Aberdeen… and you learn more and more each time. It’s like a building block, what you learn from your first loan you take into your next loan and it carries on.

“It led to last year at Huddersfield, where I had a whole year playing nearly 50 games. It was brilliant for me because it gives you the chance to play on a consistent basis and that’s where you try to bring a consistent performance as well.” 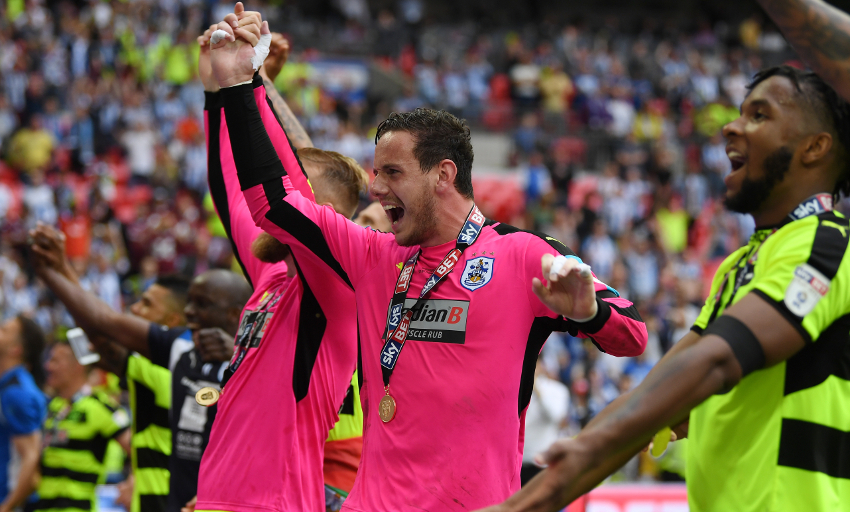 Klopp’s intentions with regards to his goalkeepers have been clear from the first day of pre-season.

“We have young goalkeepers in the best age and they all are ready to play. We have to use this situation for the good of the club and the team,” the manager reiterated last week.

It’s a sentiment the trio of glovesmen agree with.

“The three of us go about our business and work hard. We all know the situation – there is only one shirt and one place in the team,” said Ward.

“It’s very different to any other position on the pitch and we know we’re all fighting for one place. It’s healthy competition, which is going to improve all of us.

“We all do the same training and we push each other on in training. Mentally, you’ve got to keep yourself prepared and be ready for the chance when it comes around. Keep going in training and don’t let your standards drop, even if the chances are you’re not going to be involved at the weekend.

“You’ve got to try to keep intact and wait for your chance to come around.

“It doesn’t just benefit you – it benefits the lads who are around you as well. Ultimately, the three of us have got to try to produce the best goalkeeper that we can, along with John [Achterberg], to give Liverpool the best goalkeeper we can possibly have for the season.”

As Ward attested himself, chances such as his at Leicester are inherently different for a goalkeeper than an outfield player.

So how can he go about making an impression against the Foxes?

“The way we play, we have a lot of the ball and you might not be involved for a good few minutes. It’s making sure you’re organising people in front of you, being switched on and being alert to any threats.

“You’ve got to believe in your own ability in terms of shot-stopping and coming for crosses.

“Again, it is mentality – concentration and making sure everyone is doing their jobs in front of you, and it keeps you in the game if you’re talking to your back four for the 90 minutes.” 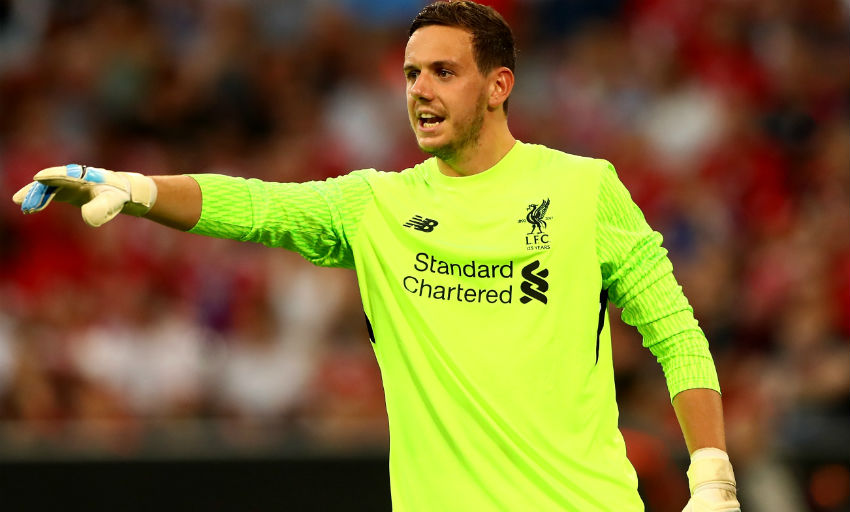 Although Klopp is expected to rotate his squad for the trip to King Power Stadium, the boss was at pains to stress Liverpool’s commitment to trying to win the League Cup for a ninth time when he previewed the game on Monday.

Ward joined the club shortly before the Reds claimed the trophy in 2012 – their most recent piece of silverware – and therefore acutely understands the will to end the wait for further success.

“When we won the Carling Cup, I had only just signed so I got a taste of the winning mentality Liverpool have got. We’re obviously disappointed not to have won more trophies since then,” he reflected.

“But every competition we go in, we go in with a view of trying to win it. There’s no point in turning up and making up the numbers, you’ve got to go in believing you can win the whole competition.”

Not that anybody is underestimating the opening obstacle on the course.

“Everyone can recognise Leicester have got quality after winning the league,” Ward warned.

“It takes some real quality, hard work and determination – which they have got bags of. You’ve seen that in the early part of this year, they are full of energy and have some high-quality players.