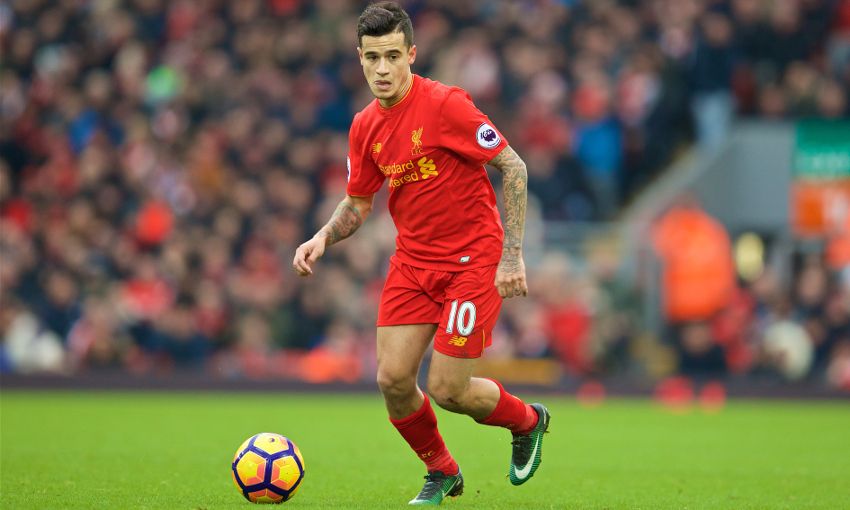 Jürgen Klopp has explained that Philippe Coutinho was taken off against Swansea City to protect the playmaker as he returns from injury.

With the Reds trailing by two goals early in the second half, Klopp was preparing to introduce Daniel Sturridge in place of Coutinho as Roberto Firmino halved the deficit with a header.

Having pressed ahead with the switch, a sensational solo effort from Firmino levelled the score, only for Gylfi Sigurdsson to strike at the other end and settle the game.

Klopp said of the decision to withdraw Coutinho: "That is how it is. You could force it and say 'Come on, come on, you need to go through it.'

"But even in a situation when you are 2-0 down when you've decided we need to change things, we are really serious about things like this.

"Sometimes we have had a problem and we've had to force players to come through the games, but really here with him it makes no sense."