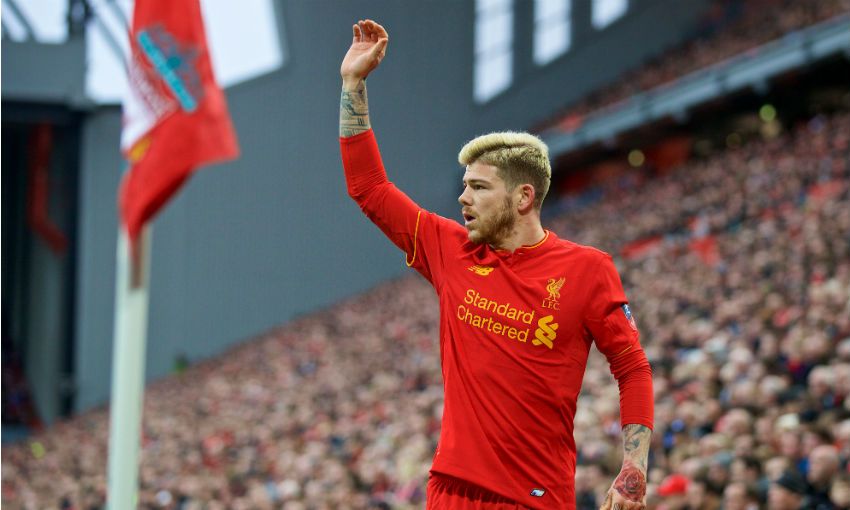 Alberto Moreno believes the Anfield factor could tip the balance of Liverpool’s EFL Cup semi-final against Southampton in their favour - but the Spaniard has stressed the importance of starting the tie strongly at St Mary’s tomorrow night.

At this stage of the competition last season, Jürgen Klopp’s side won the away leg of their last-four tie with Stoke City 1-0, before finishing the job on penalties having lost the return fixture by the same scoreline.

That reverse to the Potters represents the Reds’ last home defeat in any competition - an unbeaten run that stretches back almost a year and some 25 games.

However, while acknowledging that Liverpool benefited from a slice of fortune when the semi-final draw was made, Moreno is eager to lay a solid foundation ahead of the second leg on Wednesday.

“I think that’s the most important thing in the tie, to go down there and make sure we come back with something positive because we’ve been lucky enough in the draw that we play the second leg in front of our own fans at Anfield,” the left-back told Liverpoolfc.com.

“I’m not saying it hinges on it, but it would be very good to make things easier in the second leg.”

Klopp’s team have already visited St Mary’s in the Premier League this season and were forced to settle for a 0-0 draw back in November.

Southampton displayed impressive defensive resolve to keep Liverpool at bay that day, and Moreno is anticipating a similar test this time around.

“We’re expecting a difficult couple of games. I think they’re a great side and they’ve got some top players there. They certainly made life hard for us in the league game down there, it was a very tight game,” he said.

“But in football there can be a world of difference between every game, so we’ll go down there knowing what we’ve got to do.”

Moreno recognises the pattern of the clubs’ last meeting on the south coast - which saw the visitors enjoy 65 per cent of the ball and register 15 shots on goal compared to the hosts’ three - as a familiar story.

When asked whether Liverpool can learn any lessons from that frustrating stalemate, the 24-year-old replied: “If you look at the stats from most games this season you’ll find that we’ve got more possession than a lot of the sides we play and certainly create more chances on goal.

“I think that’s our style of play - what we’re all about is working hard, if we do lose the ball then we press high to try and get it back as quickly as possible. That’s our style and that’s how we approach every game, whether it’s Southampton or any of our other rivals.

“What we’ve got to try to do is make sure it’s our best version that turns up for the game at St Mary’s, play our best football and hopefully we’ll achieve our target, which is to win every three points that’s available and on this occasion so we can get through in this competition.” 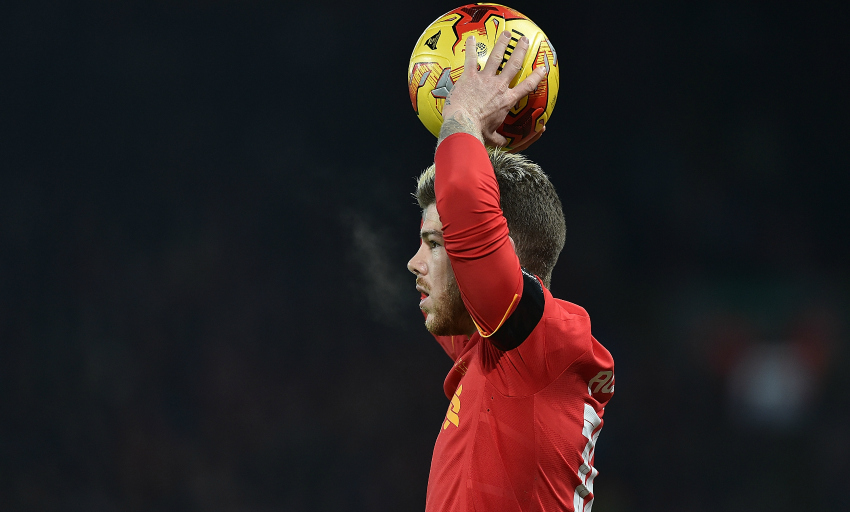 Few Reds fans will need reminding of the outcome on the last occasion Liverpool met Southampton in the League Cup.

Moreno played in that remarkable 6-1 quarter-final win at St Mary’s in December 2015, but he does not think that result will have any bearing on tomorrow’s clash.

“What happens in the past in football stays in the past. It’s a nice memory but I prefer to focus on the present,” he explained.

“When you look at Southampton, they’ve got a hugely different line-up to last year. I think their playing style has changed quite dramatically as well, obviously that comes when you’ve got a new manager.

“What we’ll do is work on their strengths and look at how they play so we’re best prepared to go down there and get a result that will make the tie favourable to us by the time we get back to Anfield.”

Moreno has reached the semi-final stage of the League Cup in each of his three campaigns as a Liverpool player but is yet to lift the trophy.

And the No.18 is determined to go one better this time around following the heartbreaking shootout defeat to Manchester City in last season’s final.

“In one semi-final we got knocked out by Chelsea and then last season we went all the way but had the disappointment of losing in the final,” he continued.

“But winning trophies is what everyone works for, we’re all hoping and aiming - not just me and the players, but the staff, the manager, the fans - to go all the way and win what would be my first trophy as a Liverpool player.

“We’re still involved in everything - the FA Cup, the League Cup and we’re going well in the league. Our plans are going well, our work is going well as a club this season so let’s hope we can keep it going.”