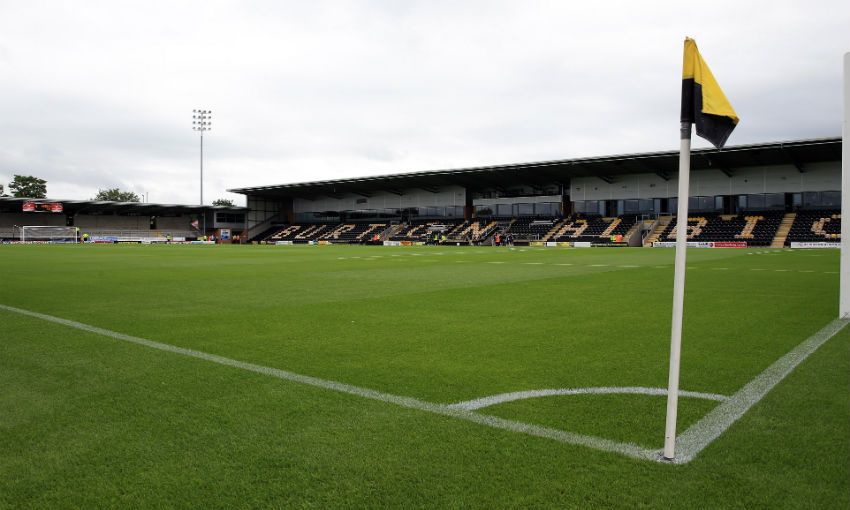 Liverpool visit Championship club Burton Albion for their EFL Cup second-round tie tonight - and with the help of our resident statistician Ged Rea, we have all the pre-match facts ahead of the first-ever meeting between the sides.

The last lower-division team to eliminate Liverpool from the League Cup was Northampton Town in a penalty shootout at Anfield in September 2010.

Middlesbrough, in the 1998 semi-final, are the last team from a lower league to keep a clean sheet against the Reds in the League Cup.

Liverpool have won nine of their last 11 games as the away side in the League Cup, with their only defeats in that time coming at Old Trafford and Stamford Bridge - both by a 1-0 scoreline.

The Reds have not been eliminated in any of their last 20 round-two ties since going out at Sheffield United in 1978.

Last season, the Reds began their campaign against Carlisle United in round three - winning on penalties after a 1-1 draw at Anfield.

Liverpool have scored 15 hat-tricks in this competition, with the last coming from Divock Origi at Southampton last season. 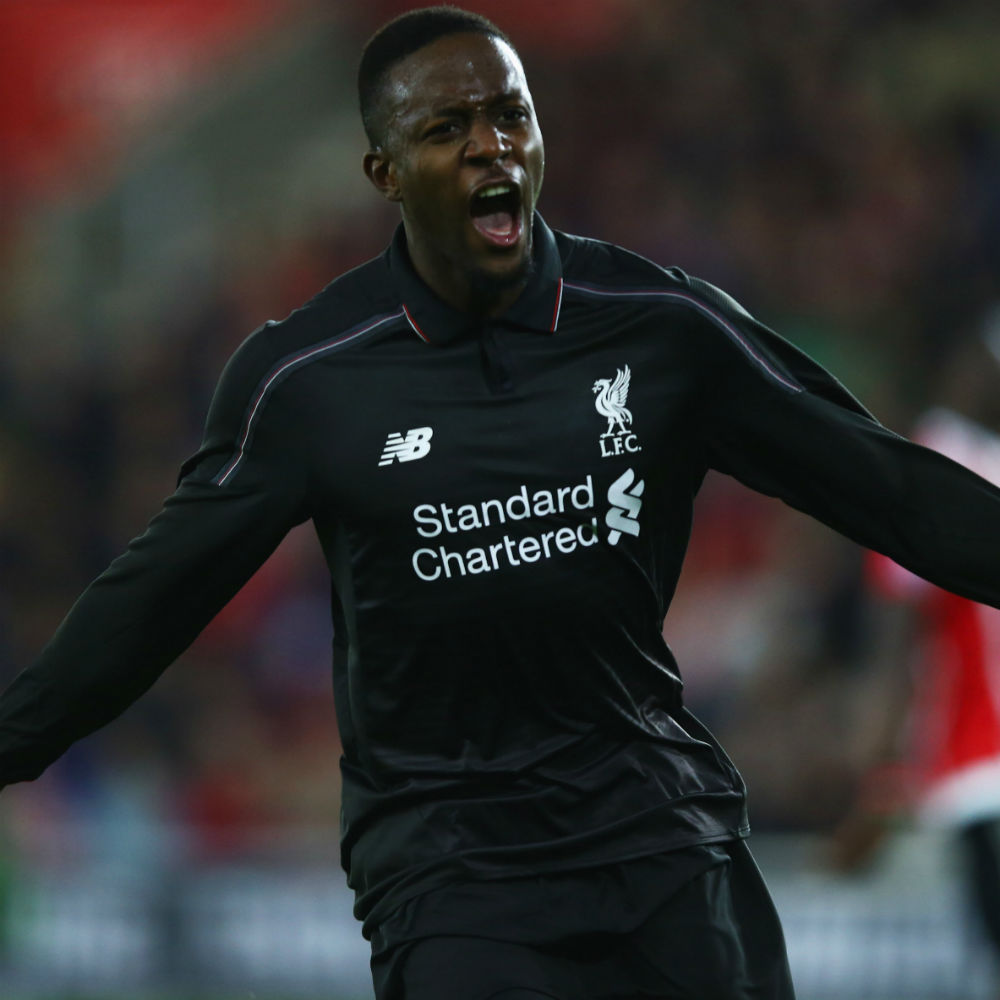 Arsenal's Julio Baptista is the only player to score a hat-trick against Liverpool in this competition. He netted four in a 6-3 win in 2007.

Burton have been a Football League club since 2009. Last season, they went up to the Championship at the first time of asking, finishing as League One runners-up to Wigan Athletic, losing only two of 23 home league games.

Nigel Clough is in his second spell as Burton boss. He was manager from 1998 to 2009, but left before they gained Football League status. He then returned to replace Jimmy Floyd Hasselbaink in December 2015. As a player he twice won this competition with Nottingham Forest, in 1989 and 1990.

Clough scored nine goals in 44 appearances for Liverpool, and played against the Reds on 21 occasions during his career - winning just four times. 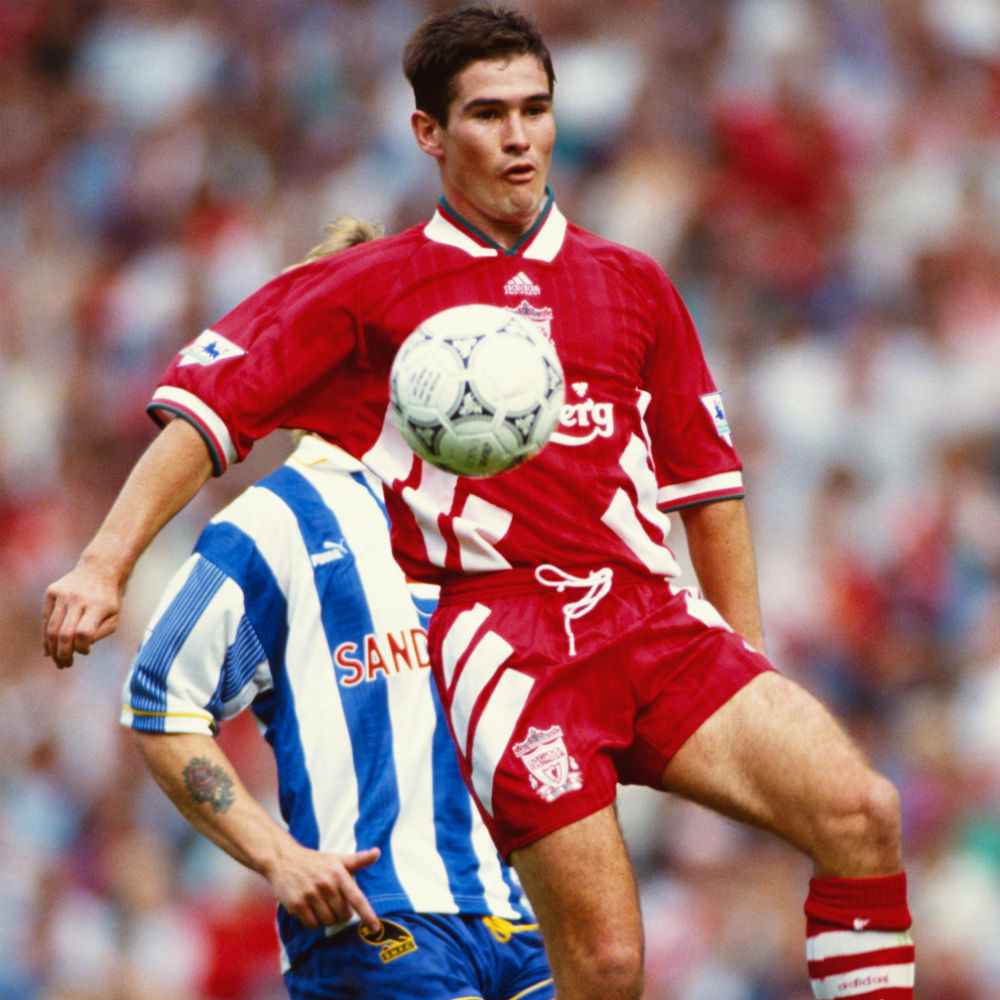 Should Burton win, Clough will become only the second former Liverpool player to knock the Reds out of the League Cup as a manager - Kevin Keegan with Newcastle United being the first.