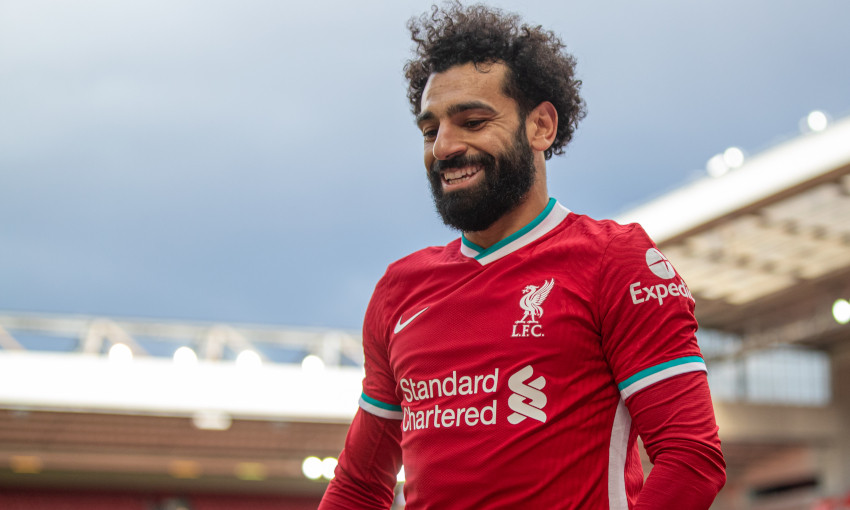 Mohamed Salah will equal a club record set by Steven Gerrard should he find the back of the net against Real Madrid this evening.

The Egyptian has scored in each of Liverpool's last four Champions League matches, and a goal at Anfield tonight would match Gerrard's feat of netting in five consecutive European fixtures.

Should Sadio Mane score, he will join Michael Owen in joint-third place on the club's all-time European goalscorers chart with 22 – behind only Gerrard and Salah.

On 12 occasions this season, Jürgen Klopp's men have won by a margin that would be good enough to progress tonight – four of those have come in Europe.

Nathaniel Phillips and Ozan Kabak have now played more minutes together (584) than any other Reds centre-back partnership this season.

Alex Oxlade-Chamberlain could play his 100th game for the club in all competitions.

Mane, Trent Alexander-Arnold, James Milner and Georginio Wijnaldum would miss the first leg of the semi-final should they be booked and Liverpool progress.