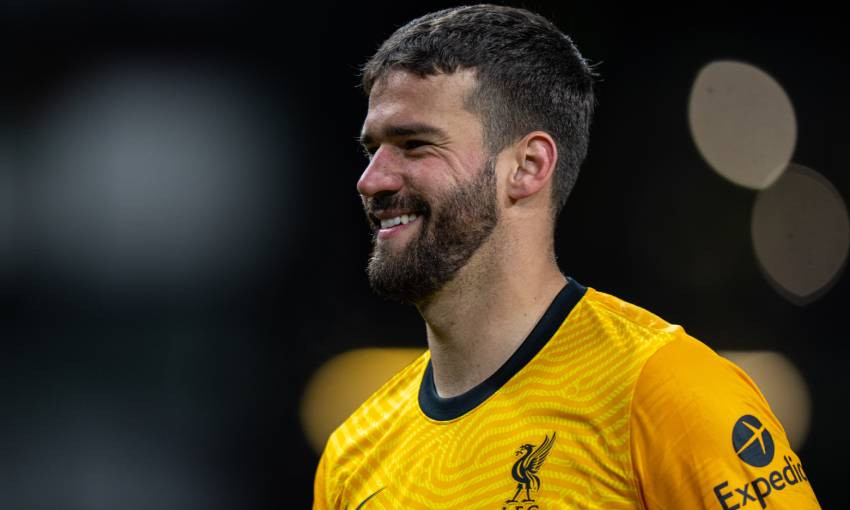 Alisson Becker and James Milner are in line to bring up significant Liverpool landmarks against Crystal Palace this afternoon.

Alisson is set to make his 100th league appearance for the Reds and would become the 16th goalkeeper to achieve the milestone, having so far kept 43 clean sheets in the Premier League.

Milner, meanwhile, could make his 250th outing for the club in all competitions as he completes his sixth season at Anfield.

For more facts and statistics ahead of the Palace encounter, courtesy of LFC statistician Ged Rea, read on...

Should Mohamed Salah score, he will do so for Liverpool in the 100th different game and become the 10th player to reach three figures.

Sixteen different players have scored for Liverpool in the league this season – the club record is 17, achieved three times, including last season. They could equal the record if any of Milner, Fabinho, Rhys Williams, Naby Keita, Xherdan Shaqiri, Divock Origi and Ozan Kabak manage to score.

Only Andy Robertson has started all 37 Premier League games so far this term, though Georginio Wijnaldum has also featured in every game (33 starts and four substitute appearances).

Sadio Mane could become only the second player in Premier League history to score in eight consecutive appearances against the same opponent (following Robin van Persie versus Stoke City). 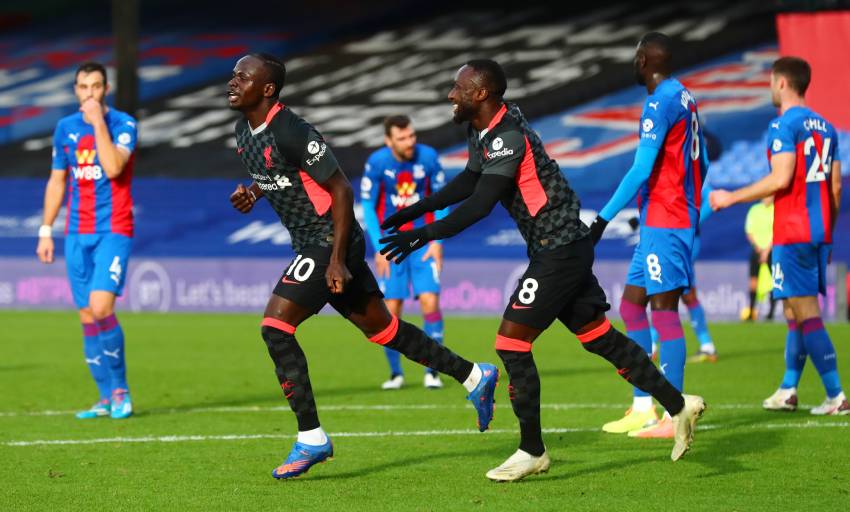 The Reds are aiming to record a third successive league clean sheet over Palace for the first time since 1980.

Jürgen Klopp has won more Premier League games against the Eagles (nine) than he has against any other team.

Since returning to the top flight in 1962, Liverpool have played their final league game of the season at Anfield on 23 occasions. The Reds have won 15 and lost two. In the Premier League era, they have won 11 and drawn two with no defeats.