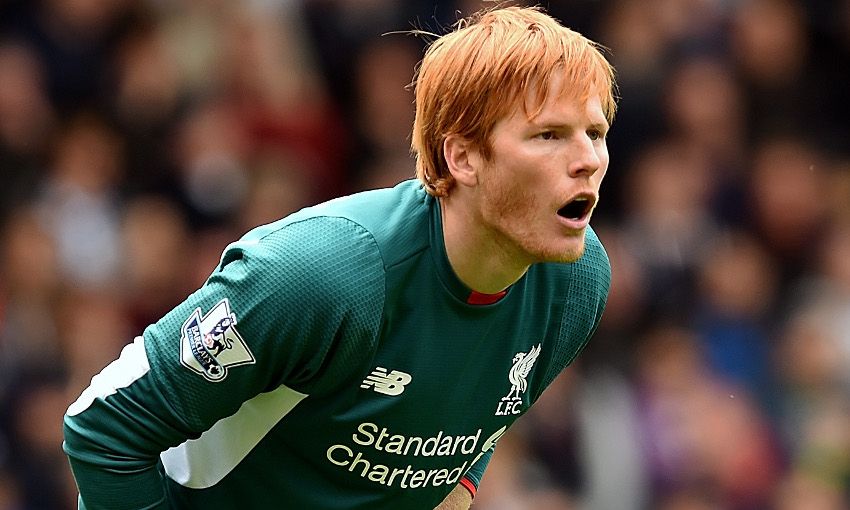 The 28-year-old goalkeeper made six first-team appearances for Liverpool last season, including two in the Premier League, following his free transfer from Bolton Wanderers 12 months ago.

Bogdan will spend the 2016-17 campaign at the DW Stadium after Gary Caldwell’s side earned promotion to the Championship by winning League One last season.