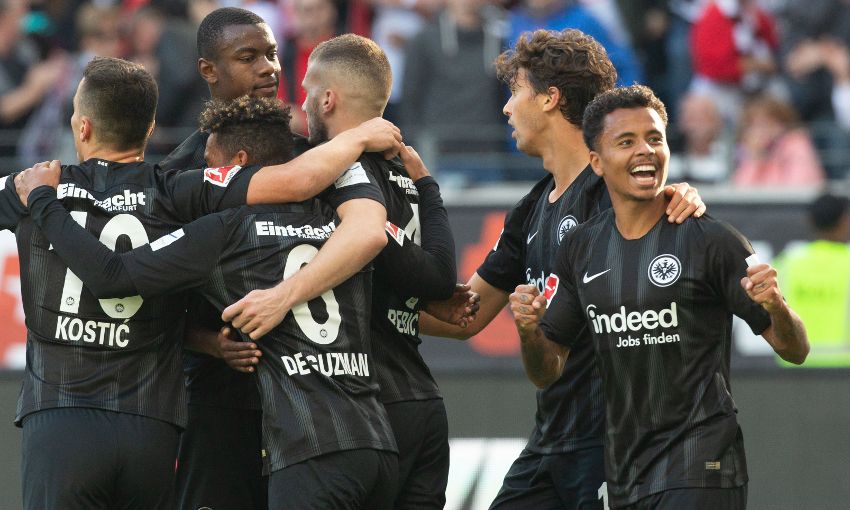 Ten of Liverpool's on-loan players were in action across the weekend with mixed fortunes – here is a round-up of how they fared.

In the Championship, Harry Wilson was involved for 77 minutes as Derby County lost ground on the pace-setters by losing 1-0 to Bolton Wanderers.

Goalkeeper Loris Karius played the full game and kept a clean sheet as Besiktas claimed a 2-0 win over Kayserispor in the Turkish Super Lig.

And fellow stopper Adam Bogdan did exactly the same for Hibernian, who are second in the Scottish Premiership after a 1-0 victory on the road at St. Mirren.

There was frustration for Ovie Ejaria and Ryan Kent on Sunday, however – they played 90 and 45 minutes respectively in Rangers’ 1-0 defeat against Livingston.

But it was a good afternoon for Allan Rodrigues de Souza. The midfielder completed the match as Eintracht Frankfurt eased to a 4-1 Bundesliga victory over Hannover 96.

Finally, Taiwo Awoniyi featured for the entirety of Gent’s 2-2 draw with Royal Antwerp in the Belgian top flight.