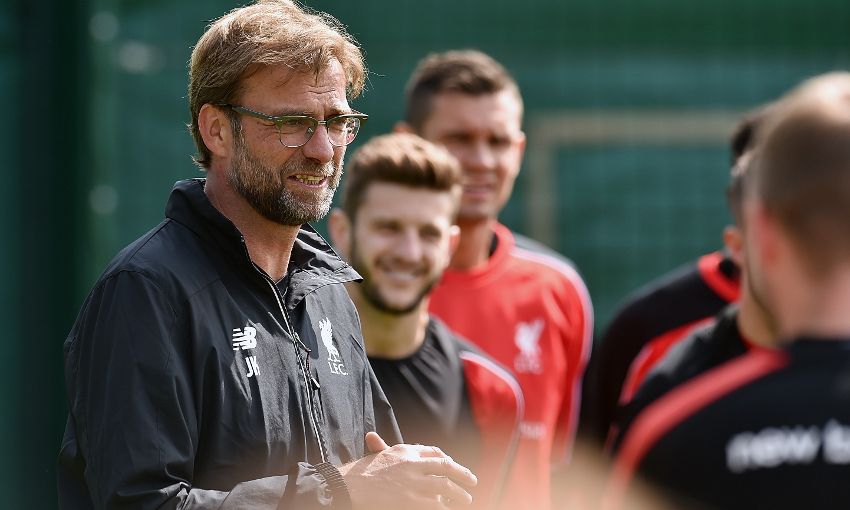 The credentials of Jürgen Klopp and Liverpool's run to the Europa League final will help the club build on its base this summer, according to Dietmar Hamann.

With a hectic opening season now behind him, the manager has the opportunity to make moves in the transfer market and plan a pre-season regime for the Reds.

“This summer Jürgen Klopp will be working hard to make sure he adds to his squad,” explains former midfielder Hamann in the latest official Liverpool FC magazine.

“The run in the Europa League and the nature of the victories, with some fabulous nights at home, will have made many players take notice.

“They’ll realise that Liverpool seem to be improving and being part of that is an attractive proposition. The same applies to Klopp: players will want to work under him because he is such an impressive manager.”

He adds: “Football clubs are forever building or re-building teams – the process never stops no matter what you achieve.

“Even if you do win something you always need to try to improve the squad, as your rivals will be doing exactly that.

“Right now, Liverpool clearly have some improvements to make if the club is to move up the league table and put together a sustained challenge for the top four next season.

“To do that, you need a squad of talented players. There are some of those present already; now more need to be added.”