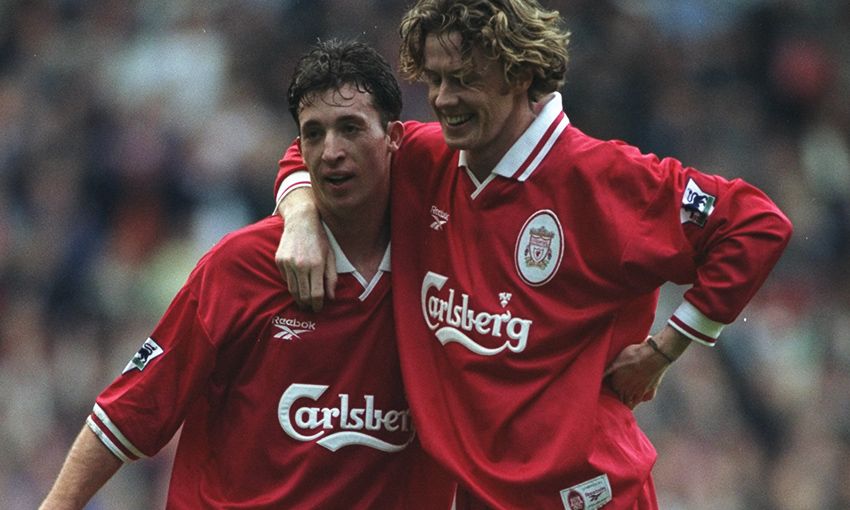 The club's record goalscorer Rush played the first of his 660 games in 1980, while iconic skipper Steven Gerrard, now back at the club as a coach, played the last of his 710 matches in 2015.

The star-studded 21-man squad features recently retired Kop heroes such as Daniel Agger and Dirk Kuyt as well those legends who hung up their boots quite a while before that, such as John Aldridge and Steve McMananan.

But at one time or another, they all graced the Anfield turf and made the Kop roar.

Here's a gallery looking back at those playing days...