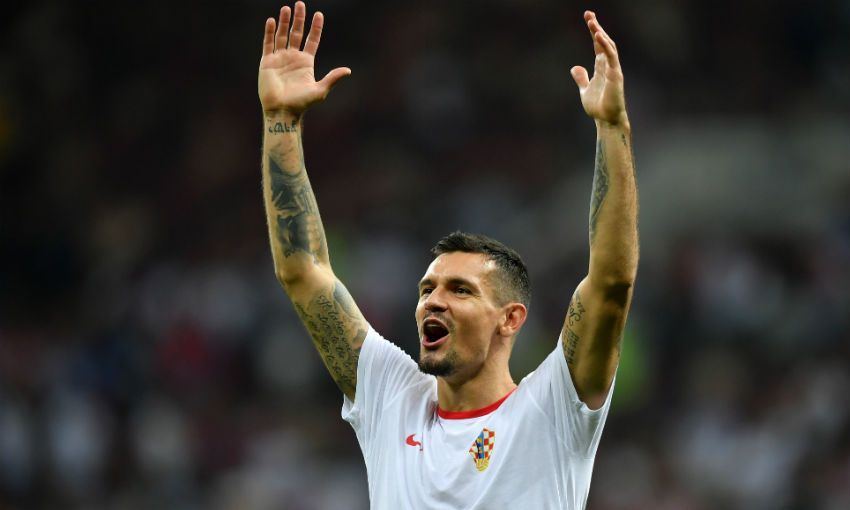 The Reds' centre-back lasted the full distance at Moscow's Luzhniki Stadium as Ivan Perisic levelled Kieran Trippier's opener to take the game to extra time and Mario Mandzukic scored the winner in the 109th minute.

"This is something historical for us," a delighted Lovren told BeIN Sports after his nation reached their first ever World Cup final. "Now we have a chance to do something even better and hopefully we can do it on Sunday."

The 29-year-old defender, who has played in all six of Croatia's matches at Russia 2018, adds his name to a list of Reds who have reached the World Cup final. 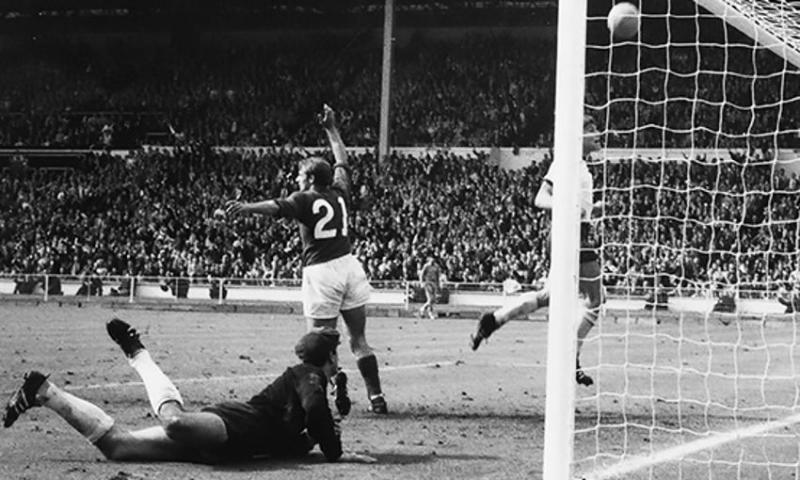 Hunt played every game, scoring three goals on the way to the final.

The Three Lions beat West Germany 4-2 in extra time at Wembley, with England's controversial third goal, Geoff Hurst's shot that was adjudged to have gone in off the crossbar, the subject of debate for more than 50 years... did it cross the line?

Hunt was the closest England player to the incident (pictured above) and could have tapped in the rebound if required but instead "wheeled away shouting 'Goal!'" - proof it had crossed the line according to Hurst - and the linesman duly gave it.

Neither Liverpool's record appearance holder Callaghan nor left-back Byrne featured in the final (substitutions were not allowed back then), but both were awarded World Cup winners' medals in 2009 after an FA-led campaign convinced FIFA to back-date their current protocol and honour all the squad members. 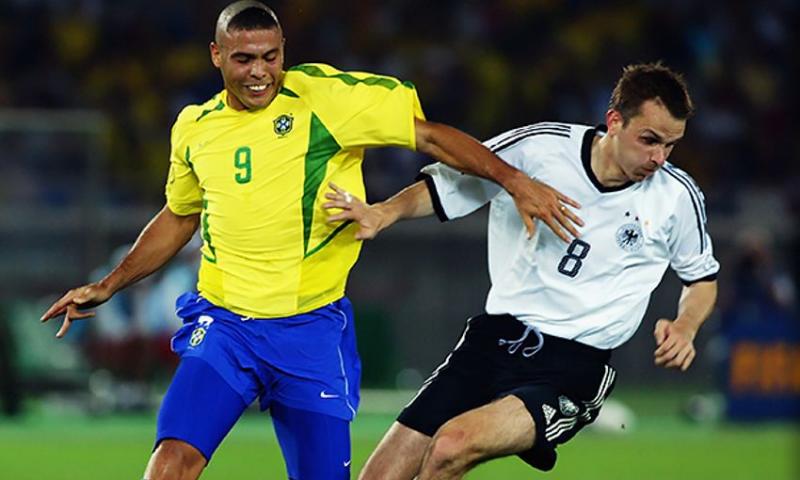 Dietmar Hamann became the next Liverpool player to feature in a World Cup final in 2002 and he did it in an unfancied Germany side that was expected to struggle at the tournament.

Die Mannschaft had been humiliated 5-1 in Munich by England during qualifying and had to come through a play-off with Ukraine to even reach the tournament. But the central midfield pairing of Hamann and Michael Ballack, plus the prolific striker Miroslav Klose, propelled Rudi Voller's side into the later stages.

Deep-lying destroyer Hamman missed just one game, through suspension, as the German's defied the odds to reach the final in Yokohama. However, Ballack, who had scored winners against USA and South Korea, was suspended for the showpiece match against Brazil and the LFC No.16 was pushed further forward into an attacking midfield role.

In unfamiliar territory, Hamann still managed to fire off a few long-range efforts on Marcos' goal against a Brazil side that included Ronaldinho, Ronaldo and Rivaldo, but eventually lost 2-0. 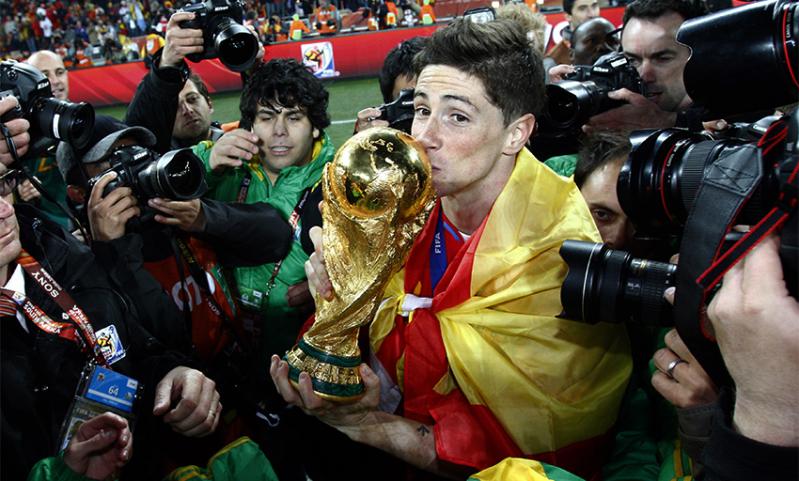 Having scored the winner for Spain in the final of Euro 2008, Fernando Torres helped Vicente del Bosque's La Roja add the 2010 World Cup to the trophy cabinet as they beat Dirk Kuyt's Netherlands 1-0 in Johannesburg.

Signed by Rafa Benitez in July 2007 for a then-club-record fee, Torres became the most prolific overseas player ever in a debut season in England and his 33 goals in all competitions made him the first Red since Robbie Fowler in 1996-97 to break the 30-goal-in-a-season barrier.

Torres came off the bench in his nation's 1-0 defeat to Switzerland in the opening match of the 2010 World Cup, but started the next four matches as Del Bosque kept faith with the LFC. No.9.

Back on the bench for the final, Torres came on in extra-time and made an impact. His half-cleared cross fell to Cesc Fabregas who set up Andres Iniesta to score the winner on 116 mins.

While Torres and Pepe Reina, who remained on the bench throughout the final, picked up winner's medals, Reds colleague and kop favourite Kuyt, who started all seven matches for the Dutch, was a runner-up. 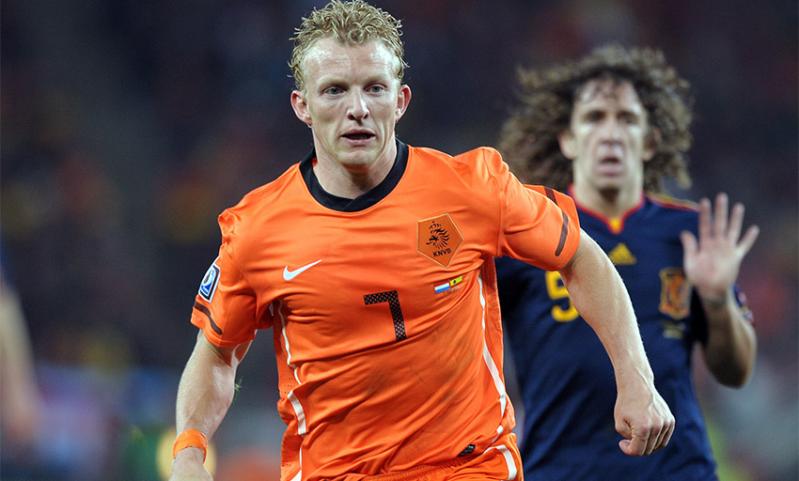 Several other Reds have reached the World Cup final with their national teams over the years, but did so either before joining Liverpool, or after they left Anfield.