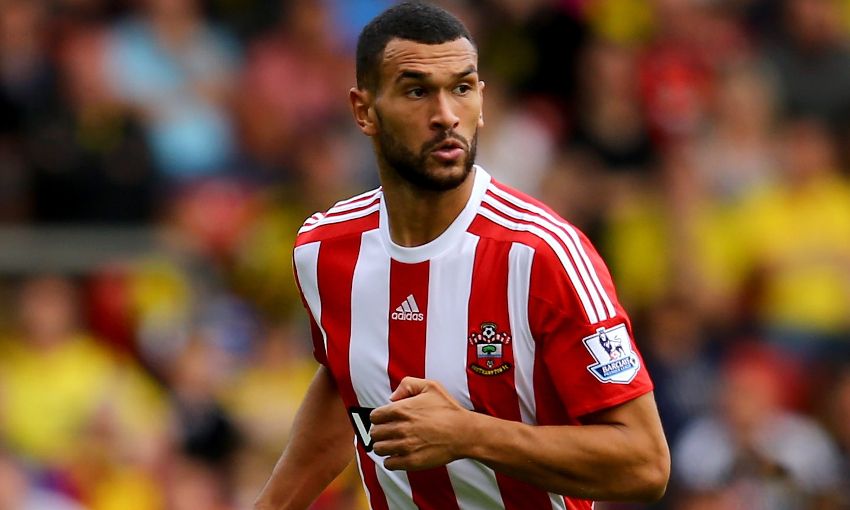 Liverpool Football Club have completed the signing of Steven Caulker on loan from Queens Park Rangers until the end of the season.

The relevant paperwork has been completed in time to allow the centre-back to be eligible for selection for Wednesday evening’s Barclays Premier League fixture with Arsenal at Anfield.

Caulker, who has Premier League experience as well as being capped by England, showed a willingness to commit to the Reds at short notice.

The 24-year-old’s arrival eases the injury situation the club are currently facing in defence, which includes both short and long-term absentees.

Stay tuned to Liverpoolfc.com and LFCTV for the first footage and photographs of Caulker at Melwood, as well as an exclusive interview, later today. Click here for details on how to sign up to the club's official television channel or LFCTV GO.

Caulker: We did enough to win - but look forward to replay

Klopp's update on injuries for West Ham clash and Sturridge

Photos: Caulker joins in as Reds prepare for Arsenal