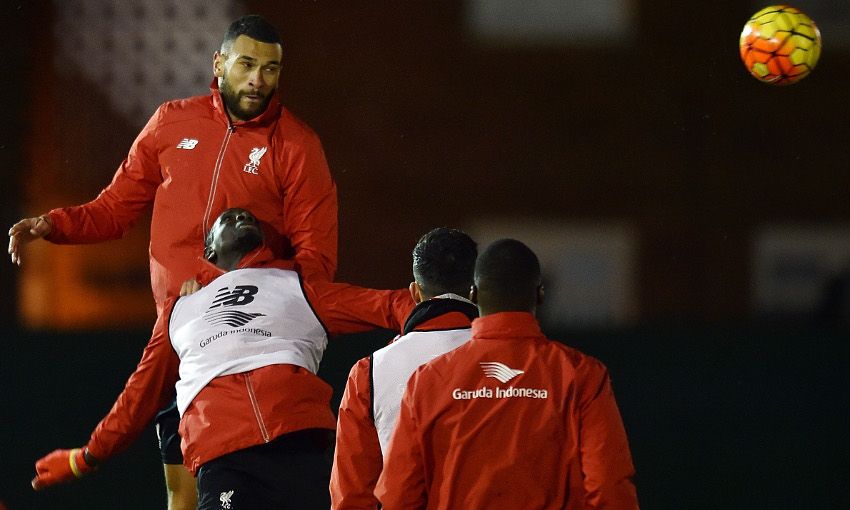 Steven Caulker took part in his first training session as a Liverpool player as he joined in final preparations for Wednesday's clash with Arsenal.

Just hours after completing a temporary switch to Anfield, the defender was out on the Melwood pitches working under the watchful eye of Jürgen Klopp.

And in a boost for the Reds ahead of hosting the Gunners, the on-loan defender was joined by returning skipper Jordan Henderson and fit-again defender Mamadou Sakho.

Click through the gallery below to see a selection of pictures from today's training.