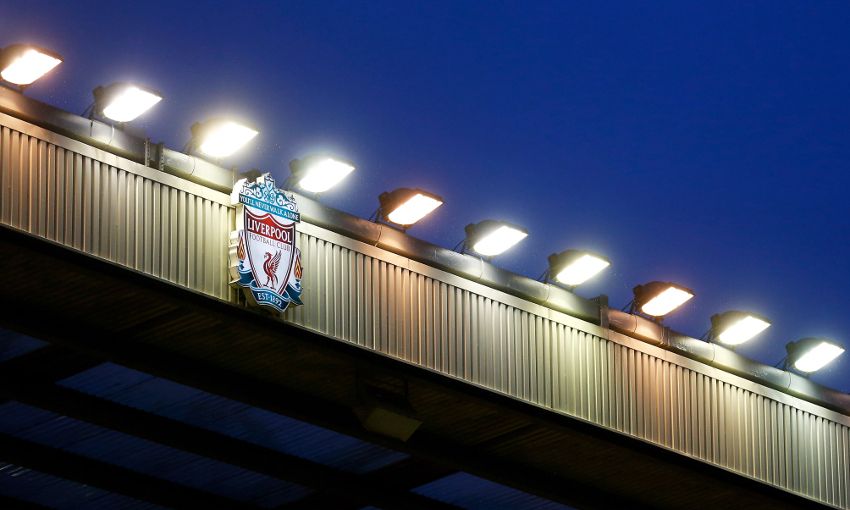 Prepare for Liverpool's Europa League clash with Bordeaux at Anfield this evening by checking out these fascinating pre-match stats from club statistician Ged Rea.

In the sides' first meeting of this Europa League campaign, the Reds recorded their 50th draw in European competition as the away team.

Liverpool and Bordeaux only been drawn against each other once prior to this season. They met in Group C of the 2006-07 Champions League, with Liverpool winning 1-0 in France thanks to a Peter Crouch goal.

A victory tonight would see Liverpool qualify for the knockout stages, as would a goalless draw.

The Reds' win in Kazan was their first victory in nine group games in Europe after 5 draws and 3 losses.

They have won two of the last 11 European games - against Rubin three weeks ago and Besiktas at Anfield last February.

Jordon Ibe's winning goal in Kazan was his first for the club, making him the seventh youngest European goalscorer in the club's history aged 19 years 332 days.

This will be the first time in Liverpool history that European games against the same team in a single campaign have seen a different Reds boss in charge. Brendan Rodgers was in charge in France on matchday one.

Both Dejan Lovren and Kolo Toure could make their 50th appearance for Liverpool in all competitions if selected.

Defeat tonight will end Bordeaux's interest in the competition. They have yet to win in the group stage, drawing three times and suffering defeat at home to Sion.

They have won once away from home this season - but not since August 6 when they won 1-0 in Larnaca in a Europa League qualifier. Since then they have drawn six and lost four of 10 games on the road.

Coach Willy Sagnol won the Champions League with Bayern Munich in 2001 and later that year played against Liverpool for the Germans in the European Super Cup. He was a runner-up with France in the World Cup final five years later.

Of their 11 games played against English opposition, Bordeaux have won just once - beating Newcastle at home in the 2012-13 Europa League.