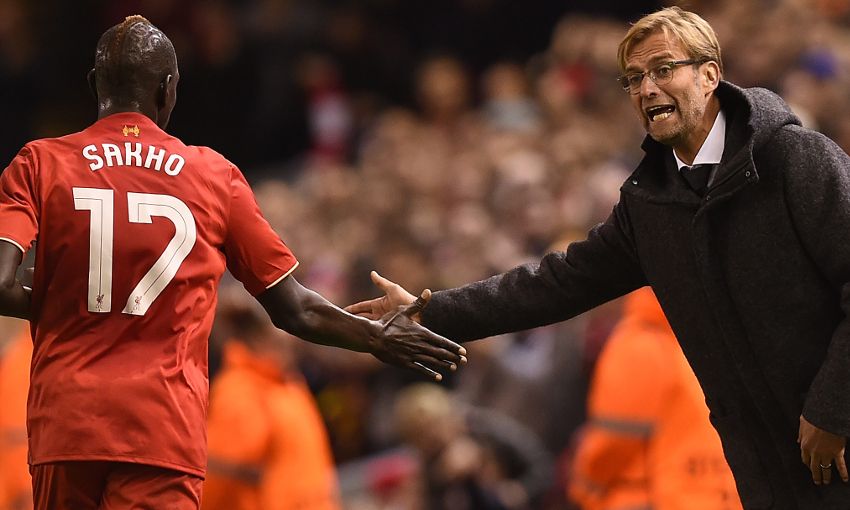 Jürgen Klopp hailed Mamadou Sakho’s display against Rubin Kazan on Thursday as ‘absolutely spectacular’ and said he earned the accolade from the supporters who chanted his name.

The French international was a commanding figure during the game as he made some brilliant interceptions and also carried the ball forward with great authority.

His display earned the ringing endorsement of the Kop, and Klopp was certainly another admirer.

“I  can understand why they shouted his name,” said Klopp.

“But he was not 100 per cent better than the other players, so you see the game was not too bad. They tried.

“Adam Lallana again, Mignolet again, Emre Can again. I don’t know, when did Joe Allen play last time? Only because of the yellow card we had to take him out.

“Origi is young, has not played 90 minutes for a long, long time, but played 90 again this week.

“Both full-backs were on the road, ran for their lives, so we had those options, that’s what we need.”

After a second successive draw, Klopp insists hard work is the key to bringing back the victories.

He said: “Now we have to train, to work together, and it will get better for sure and then we’ll get the results.”