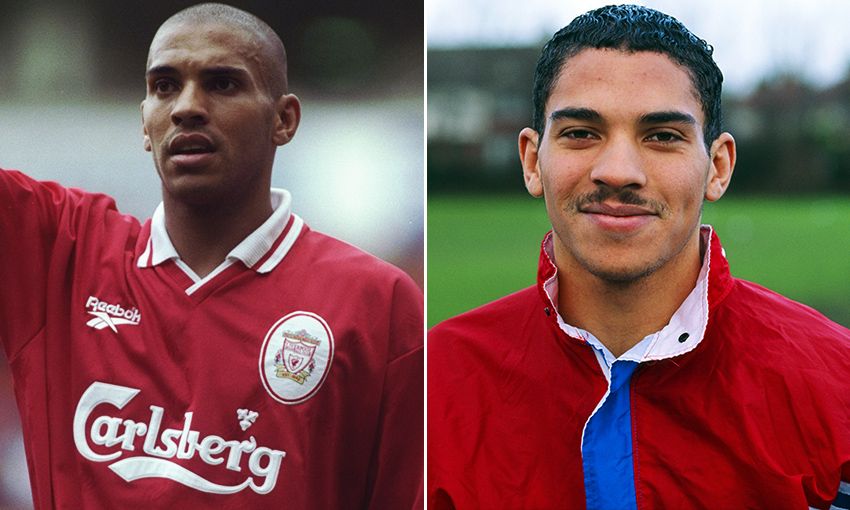 Liverpool travel to Selhurst Park on Saturday to take on Premier League strugglers Crystal Palace, and there will be a few familiar faces in the opposition ranks.

Former LFC boss Roy Hodgson sits in the dugout at the south London club, and there could be three ex-Reds lining up against their former employers, too.

Seventeen players have donned the colours of both clubs down the years and, ahead of this weekend's clash, we've picked out 10 of the best.... 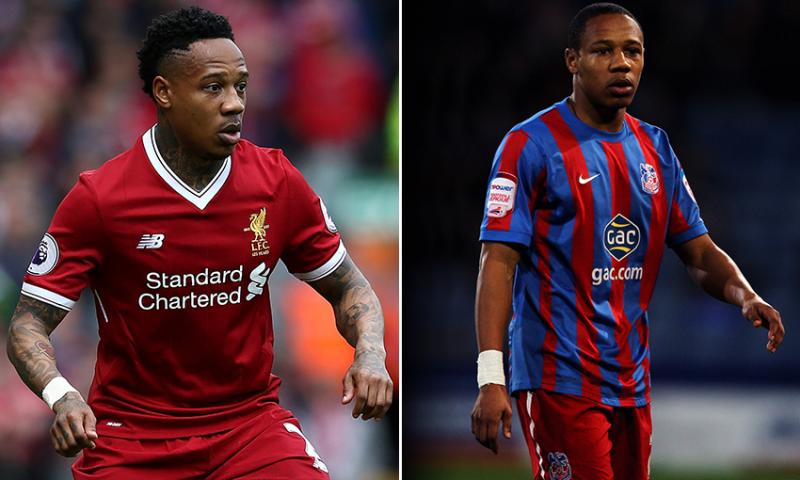 South London-born Nathaniel Clyne began his career at Crystal Palace, with manager Neil Warnock handing the full-back his debut as a 17-year-old.

The England international moved to Liverpool from Southampton in the summer of 2015 and scored his maiden goal for the Reds in a League Cup tie against Bournemouth that saw Jürgen Klopp claim his first win as LFC manager.

The defender made 52 appearances in his first season at Anfield and played 41 times the following campaign, but has been injured for the majority of 2017-18. 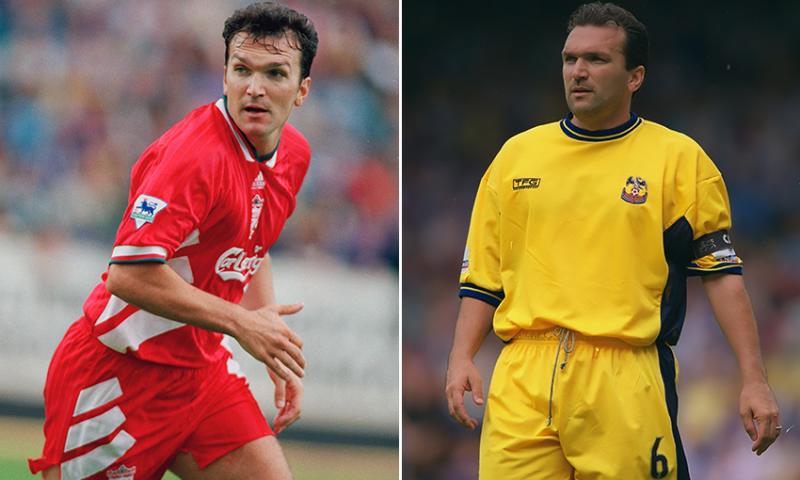 Graeme Souness signed Neil Ruddock in 1993 to add steel to the Liverpool backline. An uncompromising centre-back, 'Razor' had an incredible will to win, could hit some fantastic passes upfield, and was great in the air.

He was also one of football's more interesting characters and famously riled Manchester United's Eric Cantona by repeatedly turning down the Frenchman's collar.

The League Cup winner left Anfield in 1998 and, after a spell at West Ham, joined Crystal Palace in 2000. A typically colourful season at Selhurst Park followed, in which the Eagles narrowly escaped relegation. 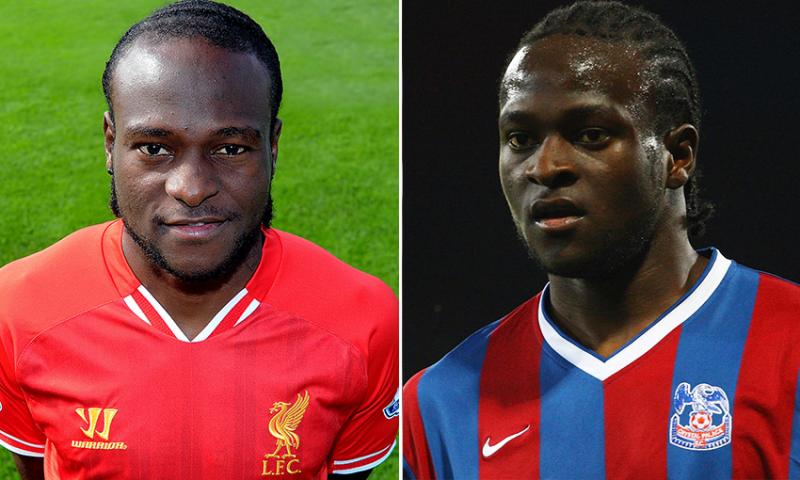 Victor Moses came through the academy at Crystal Palace, making his debut at just 16, and was talked of as one of English football's big prospects.

The winger joined Liverpool on loan from Chelsea in 2013 and provided depth to the squad at Anfield, but didn’t make a permanent move due to the emergence of Raheem Sterling.

After a somewhat nomadic career, the Nigeria international reinvented himself as a marauding wing-back under Chelsea boss Antonio Conte and played all but two games as the Blues won the Premier League title in 2016-17. 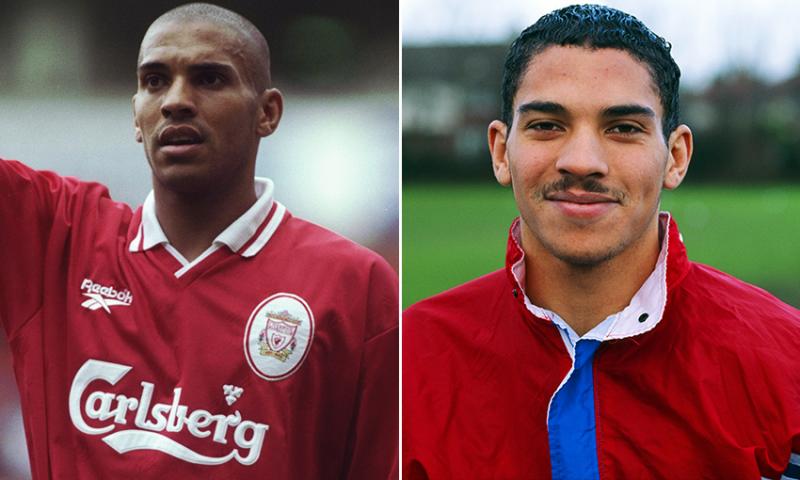 Stan Collymore was handed his first full-time professional contract with Crystal Palace at the age of 19, where he played alongside club icons Mark Bright and Ian Wright.

The striker broke the British transfer record when he joined Liverpool from Nottingham Forest in 1995 and quickly struck up a devastating partnership with Robbie Fowler, which made Liverpool one of the most attractive sides in the Premier League. 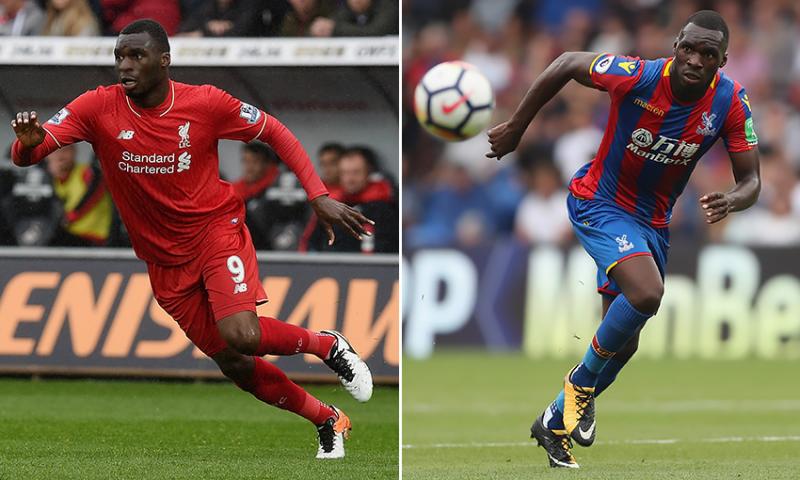 The Reds had regularly fallen victim to Christian Benteke's goalscoring ability and raw power prior to his arrival at Anfield from Aston Villa in 2015.

The striker had scored five times in his six matches against Liverpool and seemed set to continue that form for Brendan Rodgers' side.

He scored the winner on his home debut and volleyed in a stunning Goal of the Season contender at Old Trafford.

However, a change of form and manager saw the Belgian international sold to Crystal Palace after one just season with the Reds. 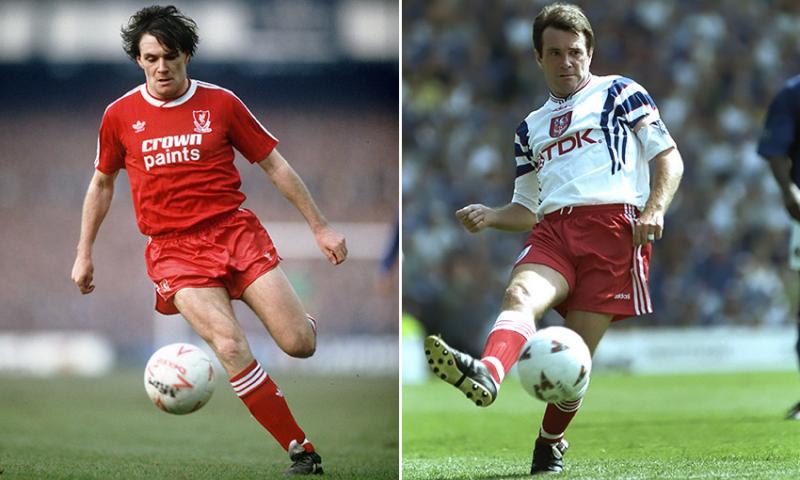 Glasgow-born midfielder Ray Houghton was signed from Oxford in 1987 as the last player in the Kenny Dalglish jigsaw - joining new signings John Aldridge, Peter Beardsley and John Barnes in the side that walked away with the title in 1987-88.

The Republic of Ireland international added a league and cup double and a further FA Cup before eventually departing Anfield for Aston Villa in 1992.

He moved on to Crystal Palace in 1995, where his experience proved vital in the second tier. 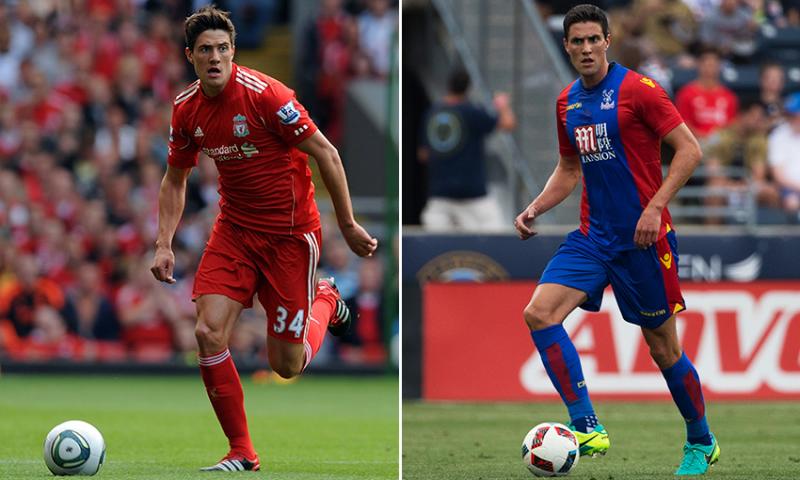 Martin Kelly emerged from Liverpool's Academy as an outstanding young defender but his Anfield career was hampered by recurrent injuries across his six years on the fringes of the first team.

Kelly joined Crystal Palace in the summer of 2014 in a move that rejuvenated his career. Comfortable at both centre-back and right-back, he has regained a regular starting spot at Selhurst Park under former Reds boss Roy Hodgson. 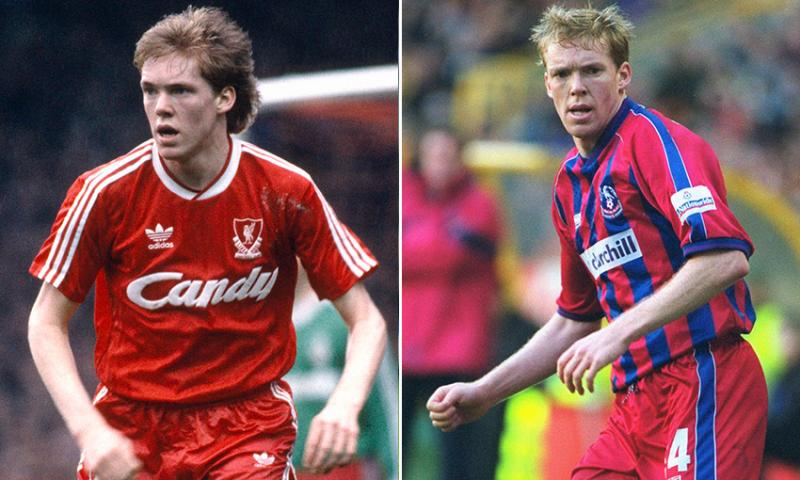 Left-back Steve Staunton had two spells at Liverpool, playing under Dalglish upon joining in 1986 and returning after seven years at Aston Villa in 1998.

Towards the end of his time at Anfield, the league and FA Cup winner spent a short spell on loan at Crystal Palace, playing six games and scoring once before making his last Liverpool appearance against Olympiakos in the 2000-01 UEFA Cup. 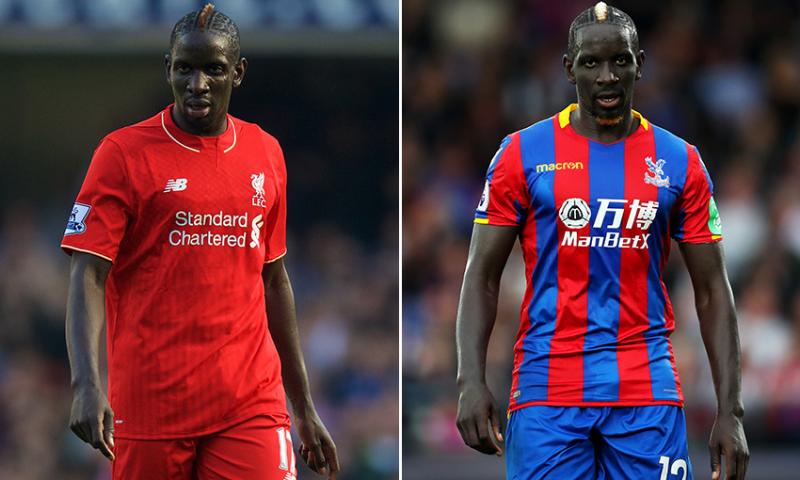 Centre-back Mamadou Sakho joined Brendan Rodgers' Reds from Paris Saint-Germain ahead of the 2013-14 season and went on to make 19 appearances in his debut campaign at Anfield.

The France international returned from the 2014 World Cup in Brazil as one of Liverpool's first-choice centre-backs and was handed the No.3 shirt for 2016–17 by new Reds boss Klopp.

In January 2017, Sakho agreed a loan switch to Crystal Palace, and made the move to Selhurst Park permanent in August of that year. 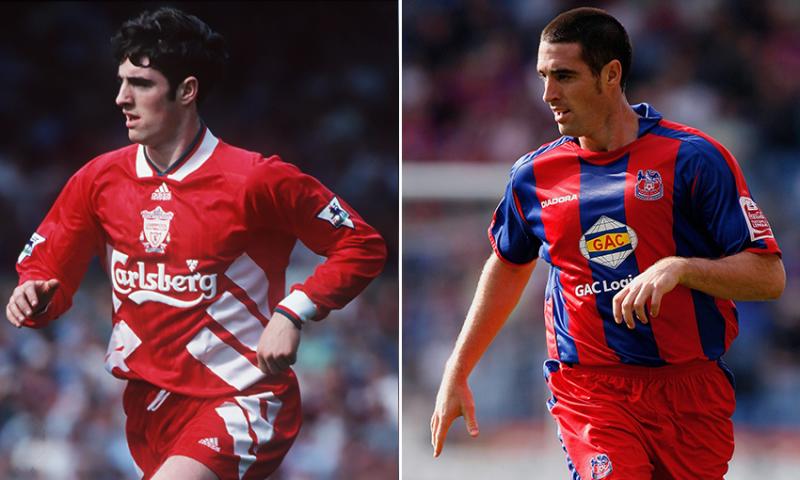 Signed by Liverpool manager Roy Evans from Millwall in 1995, winger Mark Kennedy almost scored a memorable 25-yard strike on his debut but Leeds United goalkeeper John Lukic touched it onto the crossbar.

The former Ireland U21 captain left Anfield three years later and, after playing the bulk of his career at Wolves, joined Peter Taylor's Crystal Palace in 2006.