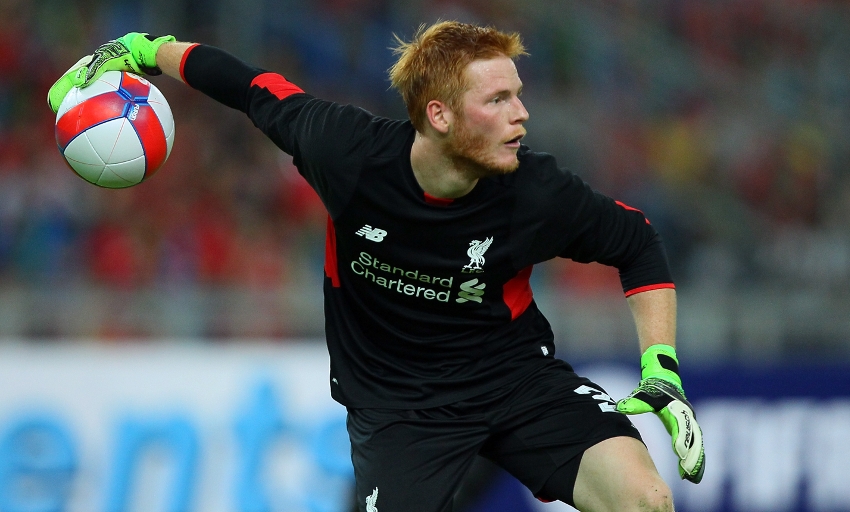 While insisting that patience, hard work and consistency is the key to getting his first-team chance, new Reds goalkeeper Adam Bogdan has been telling the official Liverpool FC matchday programme how the move to Anfield came about.

The Hungarian had a blinder for Bolton Wanderers last season when the Trotters earned a goalless Anfield draw in the FA Cup.

And Bogdan tells the West Ham edition of ‘This is Anfield’: “That was probably the best performance of my career so far. It was one of those days where I did everything right in terms of concentration, communication, kicking, and obviously being in the right place at the right time to stop the ball going in the net. I was delighted that it ended in a clean sheet.”

When Bogdan's contract with Bolton was up, he had several options but explains: “Once I heard Liverpool were interested that was my priority.

“I told my agent I wanted to come here and nowhere else. I tried to just enjoy my summer holiday and stay fit, but when it was being finalised I wasn’t able to sleep properly because I was so excited and kept thinking about the move and what it would be like to join Liverpool.”