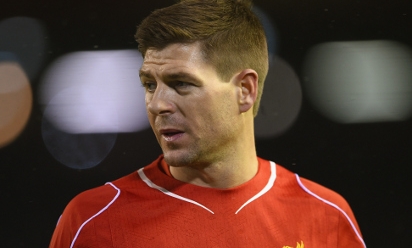 Steven Gerrard has confirmed he is set for a return to action on Monday night when Liverpool travel to Swansea City.

The captain has missed the Reds' last seven matches due to a hamstring injury, but has declared himself fit for the journey to the Liberty Stadium.

Gerrard said: "I've just got over the hamstring injury and I am fit and available for the next game.

"I want to finish [this season] really strong. I want to leave the team in the top four and hopefully go all the way in the FA Cup, that'll be how I want to sign off."