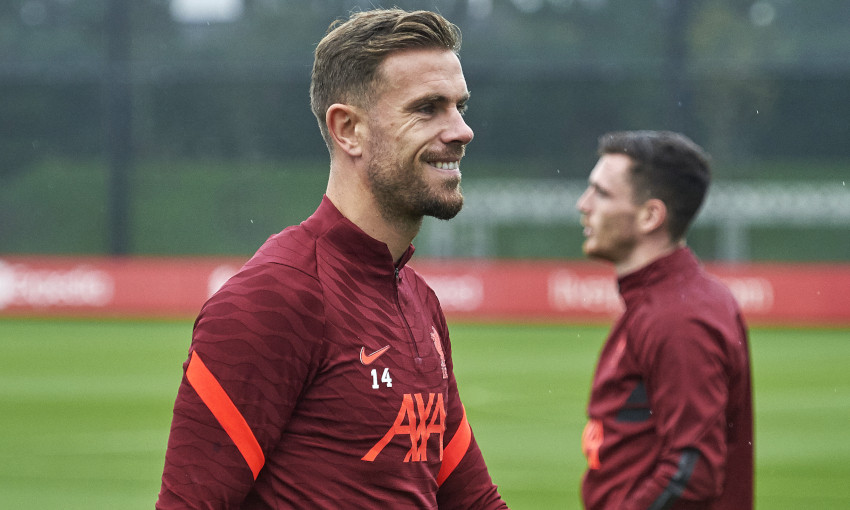 Jordan Henderson has underscored his deep respect for Steven Gerrard while insisting sentiment will be put aside when the Liverpool legend brings Aston Villa to Anfield on Saturday.

The former Reds captain and recently appointed Villa boss returns to the club for the first time as an opposition manager in a much-anticipated Premier League clash.

Having been teammates with Gerrard for four years at Liverpool, Henderson knows his mindset for the 3pm GMT kick-off will be wholly focused on bettering his old side.

And the same goes for all involved for the Reds, with cherished connections put on hold for the 90 minutes as Jürgen Klopp’s men target three more points this weekend.

“Everyone knows what Steven means to Liverpool FC and to our supporters, so I have no doubt that he will be given a wonderful reception, the kind that is reserved for the greatest legends and those who helped make this club what it is,” Henderson writes in his matchday programme notes.

“I know there has been some discussion about how Steven will act on his homecoming, but I can only think that anyone who isn’t sure hasn’t been paying attention over the last couple of decades.

“Steven was a winner as a player and now he is a winner as a manager. He will be coming to Anfield to win. It really is that simple. Our job is to do everything in our power to ensure that this doesn’t happen, but having been fortunate enough to train alongside him during his final years I have no doubts whatsoever that his sole motivation will be to be on the winning side.

“Sentiment will not come into it for him, but nor will it for us and knowing Steven as I do he wouldn’t expect anything different from his former club.

“As one of those who set the standards, his expectation will be for a contest every bit as tough as the 50/50 tackles he used to relish when we were teammates and competitors at Melwood.

“This fixture will be a big challenge, there is no question about that. Villa’s results since Steven’s arrival as manager speak for themselves and they come as no surprise to anyone who has ever worked with him because if there is one thing that he always demands it is that everyone gives their absolute best. 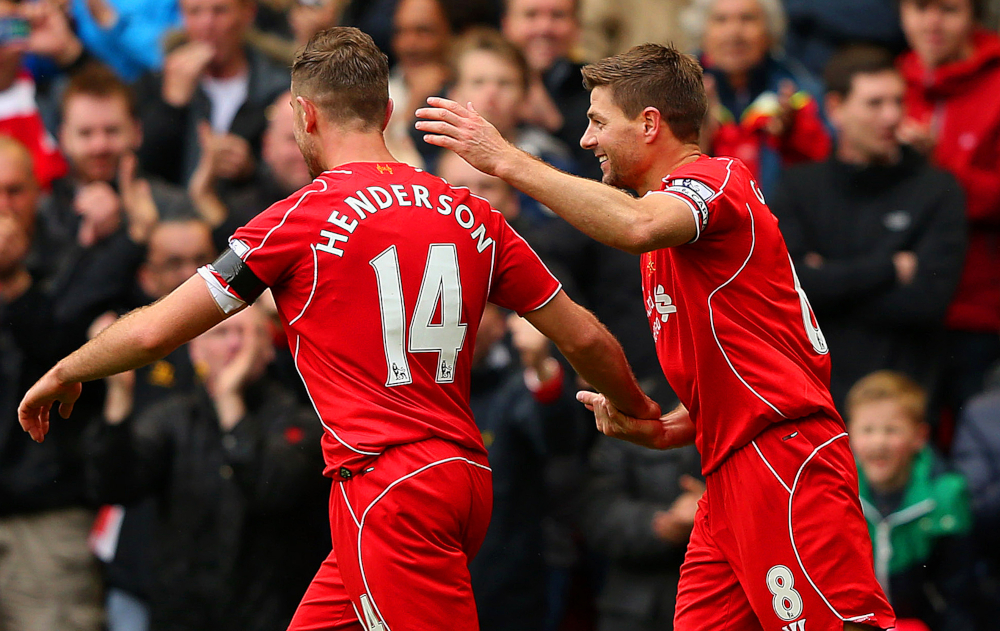 “As a young player at Liverpool, this approach made a massive impact on me. I saw the way Steven conducted himself, motivated himself and prepared himself and the influence it had was huge.

“No corners could be cut and no stones were to be left unturned – if there was anything that could be done to improve yourself as a player or help Liverpool as a team you had to do it. Nothing else was acceptable.

“So this will be what the Villa players will be experiencing now and I can say with the benefit of my own experience that it will be to their advantage that they have a leader who will inspire them in so many ways.

“The same goes for Steven’s staff, who will always be friends to this club. In Gary McAllister, Tommy Culshaw, Mick Beale and Jordan Milsom, Steven has some brilliant people around him, all of whom have made their own contributions to Liverpool FC in various ways and deserve their own warm welcome as a result.

“I probably know Jordan best because he was a strength and conditioning coach who gave me and many of the other lads so much brilliant care during his time here. People like Jordan are unsung heroes, but anyone who has worked with him knows exactly how important he and others who perform similar roles are.

“So before and after the game, I will be going out of my way to give all of them my best wishes. During it, I will be doing my utmost to get the best possible result for Liverpool. They wouldn’t expect – or want – anything different.”

Pick up a copy of the matchday programme at Anfield on Saturday or buy online here.