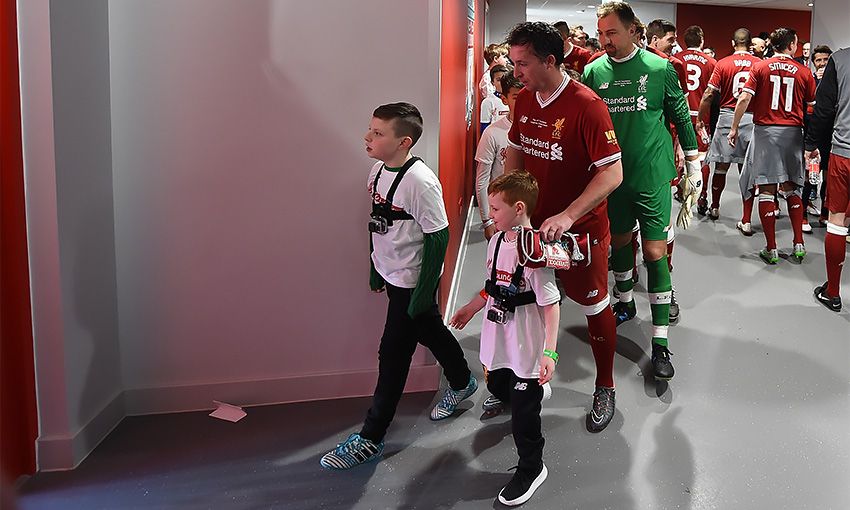 Hundreds of members of the local community enjoyed a special day out at the LFC Foundation's official Legends charity match on Saturday.

A sell-out, 54,000-strong Anfield crowd saw a host of Reds greats face their Bayern Munich counterparts in a 10-goal thriller, while a wealth of community activities took place around the stadium.

Guests from Liverpool-based charities and community groups - including Alder Hey Children's Charity, 23 Foundation, Owen McVeigh Foundation and CHICS - plus pupils from local schools were invited to watch the game courtesy of more than 500 free tickets from LFC Foundation. 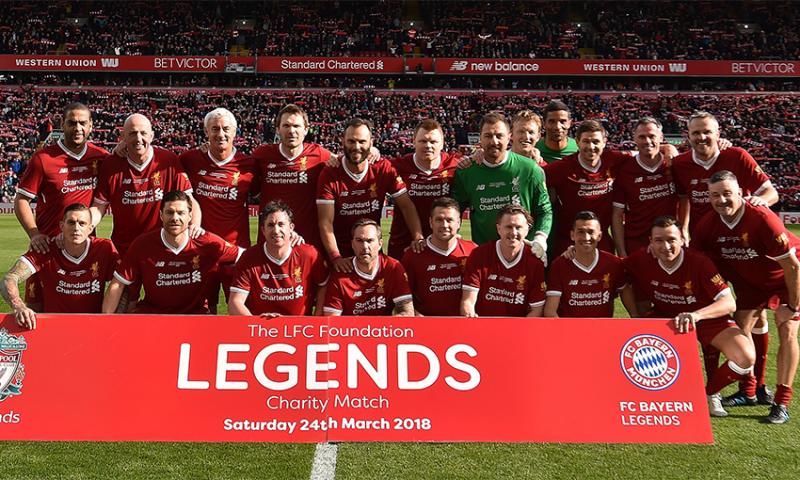 One hundred young people from across LFC Foundation programmes - girls' football and Premier League Kicks - were given the once-in-a-lifetime opportunity to play their part in the game, taking up mascot, flagbearer, ball boy and ball girl roles on the day.

A five-a-side half-time match gave participants from the charity's Mini Soccer Academy, for four to six-year-olds, the chance to show their skills on the Anfield turf alongside LFC's mascot, Mighty Red.

Youngsters from the Premier League Kicks programme were also given the honour of selecting the Man of the Match recipient, which was presented to Reds favourite Xabi Alonso by club partner Vitality's 'On the Team' competition winner. 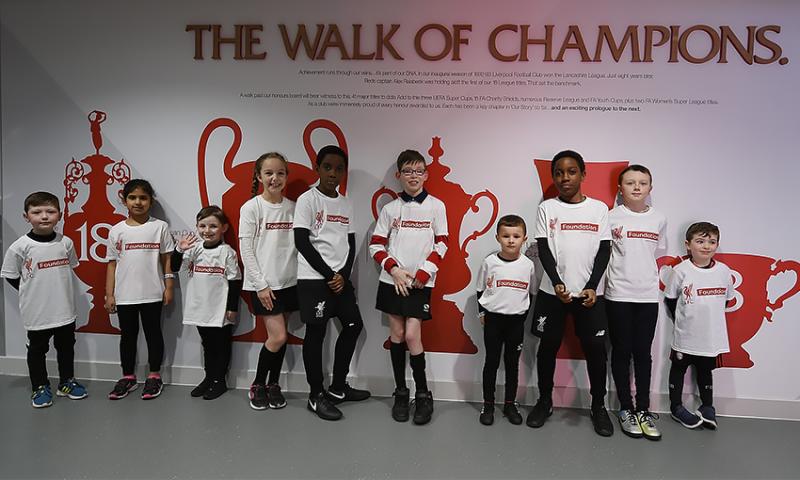 For those who couldn't make it to Anfield, the game was broadcast free and live on LFCTV and Facebook - with the use of the Facebook Live Donate feature marking a football first.

More than two million fans tuned in via the live stream on LFC's global Facebook page and were able to donate directly to the LFC Foundation in just two clicks, encouraging even more donations to the cause.

Ninety per cent of the proceeds from the match will go to the club's official charity to support its programmes and partnerships, which last season saw 125,000 places filled and more than 11,600 individual children and young people reached. The remainder of the money raised will be donated to Bayern Munich's charity, FC Bayern Hilfe e.V.