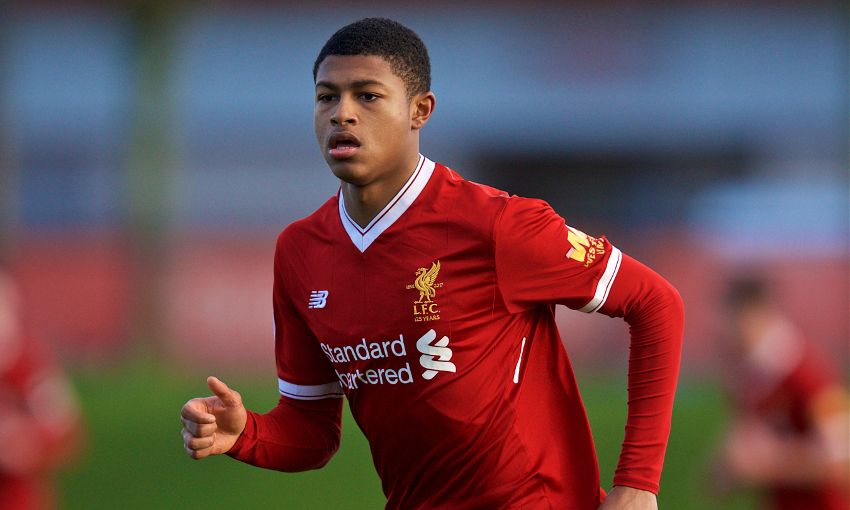 'Nothing compares to games' - Ward grateful for U23s chance

Rhian Brewster is likely to be sidelined for three to four months after undergoing surgery this week.

The Academy striker suffered ligament damage to his right ankle after a heavy fall during Liverpool U23s' clash with Manchester City earlier this month.

Brewster underwent surgery to repair the damage earlier this week and will now begin a period of rehabilitation at the Reds' youth base in Kirkby.