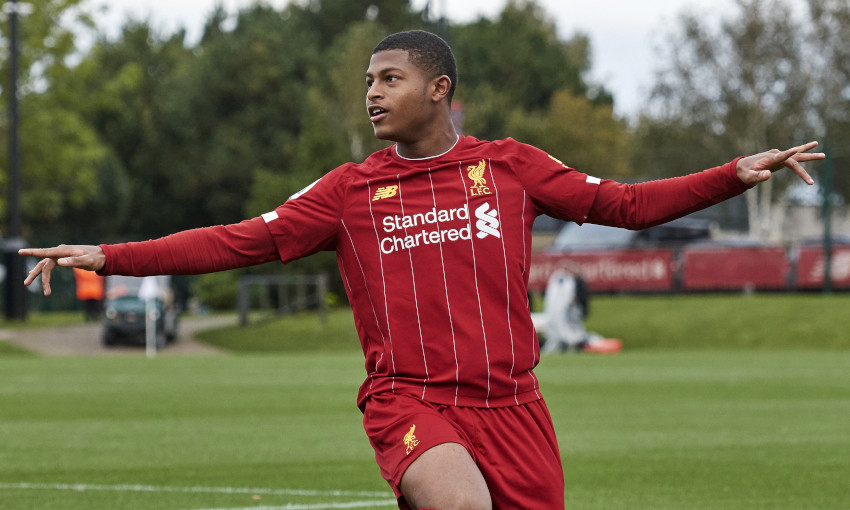 Liverpool U23s made it two wins out of two in the Premier League Cup with a 2-1 comeback victory at Sunderland on Sunday.

Neil Critchley’s Reds had the better of the first half in the Group F tie, with Rhian Brewster’s header denied by home goalkeeper Anthony Patterson.

But it was the hosts who broke the deadlock right after the restart as Benji Kimpioka guided a finish beyond the reach of Daniel Atherton and into the corner.

Liverpool reacted excellently, however, and Patterson was called into action by both Isaac Christie-Davies and Tony Gallacher before they levelled.

Brewster’s cross forced a Sunderland own goal with 67 minutes played.

And the Reds’ determination was rewarded in the closing stages when Brewster was brought down in the box by Jack Bainbridge and the referee awarded a penalty.

The striker took responsibility himself and found the net with a kick down the middle to seal the comeback and keep Critchley’s charges in control of the section.