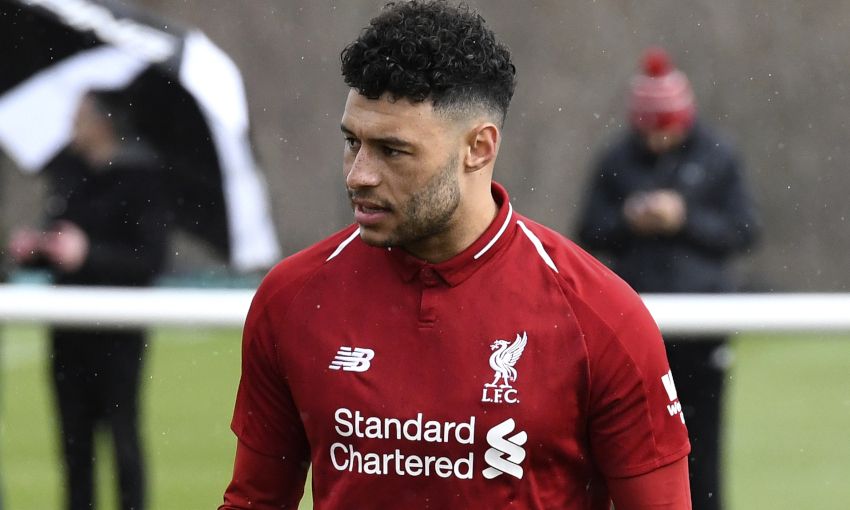 The first-team trio are set to take another step forward in their respective recoveries from injury by playing in the tie at the King Power Stadium, which kicks off at 1pm BST.

Stay logged on to Liverpoolfc.com for a match report from Leicester later on Sunday.