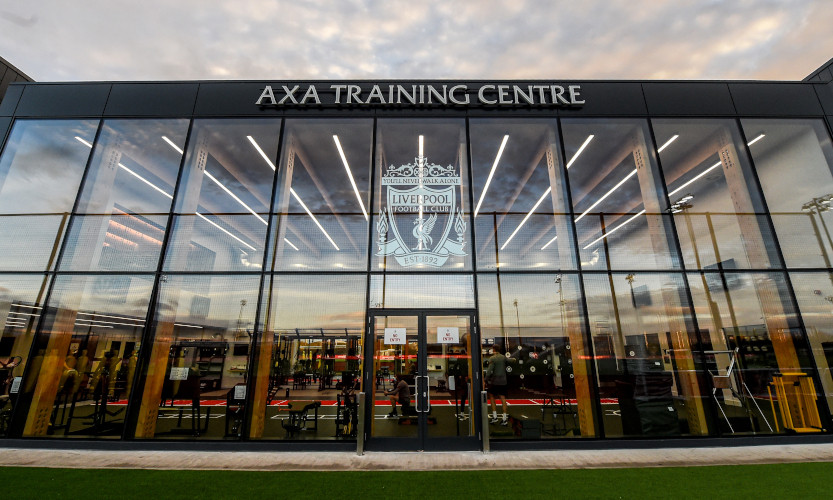 Liverpool Football Club can confirm the first-team training facilities at AXA Training Centre have been temporarily closed due to a rapidly growing number of suspected positive COVID-19 cases.

The Reds acted to suspend operations within the facility today after the latest round of testing revealed multiple new suspected positives.

The decision was made after consultation with the relevant Public Health authority.

The new cases are in addition to those recorded on Monday and Tuesday morning.

Among the multiple players and staff who tested positive in the latest round was Pepijn Lijnders, resulting in the cancellation of the pre-Arsenal press conference he had been due to host this morning.

The club has lodged an application with the EFL for the postponement of Thursday’s Carabao Cup semi-final, first-leg tie with the Gunners at Emirates Stadium. The outcome of that submission is currently pending.

We will offer a further update on the reopening of the training centre in due course.