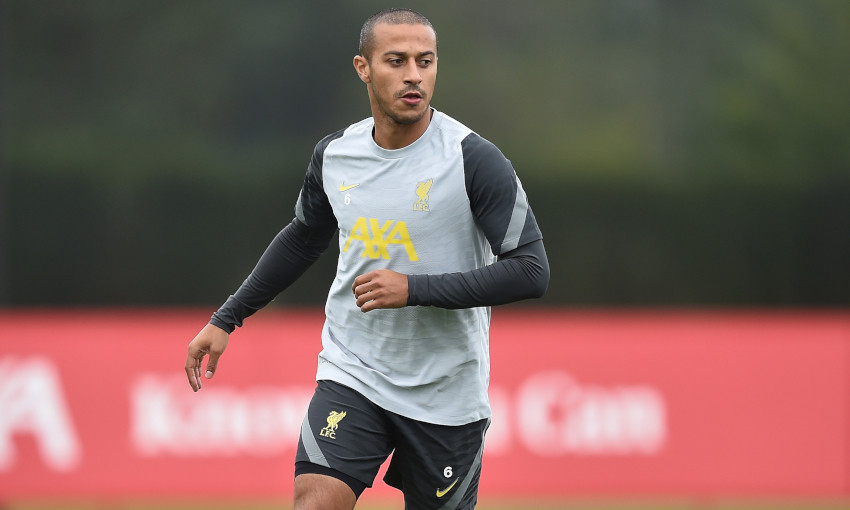 Thiago Alcantara starts for Liverpool in this evening’s Premier League clash with Arsenal at Anfield.

The midfielder is named in the starting line-up, with the Reds making two changes from their last outing at West Ham United prior to the international break.

The other change sees Kostas Tsimikas replace the injured Andy Robertson at left-back.

Jordan Henderson is named on the bench, but Divock Origi is absent from the squad due to illness.