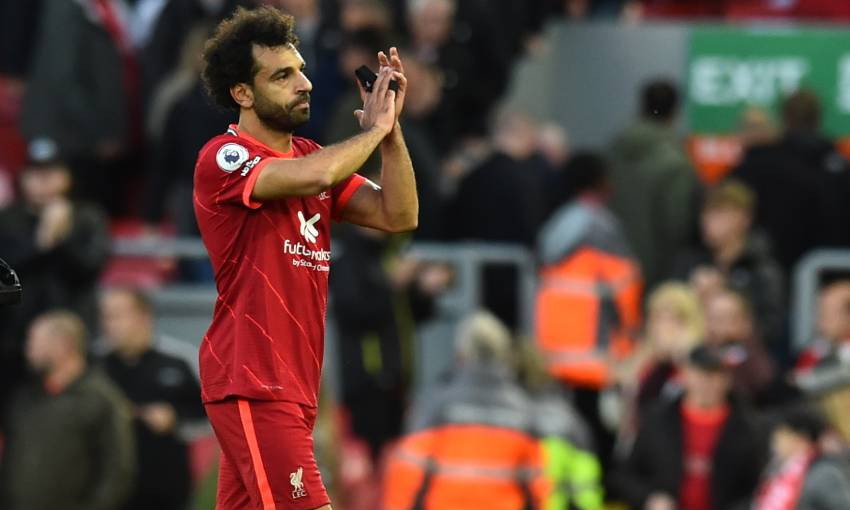 Mohamed Salah felt Liverpool’s 2-2 draw with Manchester City on Sunday was a fair result after a breathless second half at Anfield.

The Egyptian scored his ninth goal of the season to put the Reds 2-1 ahead after 76 minutes with an incredible weaving run and finish.

But it wasn’t enough to secure the three points for Jürgen Klopp’s side as Kevin De Bruyne’s strike at the Kop end took a deflection off Joel Matip and beat Alisson Becker.

After a testing first half, Sadio Mane broke the deadlock just prior to the hour mark from Salah’s fine through ball, with City responding 10 minutes later thanks to Phil Foden’s well-taken strike.

Read on for Salah’s post-match interview with Sky Sports...

It was great to watch – what was it like to play in?

It’s hard, it’s hard when they keep the ball a lot. I think we played, first half, not really good but second half we played well. I think they had a few chances; we had as well. This is the result so I have to accept it.

You clearly weren’t playing as well as you could do in the first half, what was the problem?

The first goal, the ball through to Mane playing off the shoulder – how much had you been trying to make that happen in the game?

We train for that ball a lot in training and we try to do it in the game. Sometimes it happens, sometimes not, but at least it happened today. That’s the most important thing. 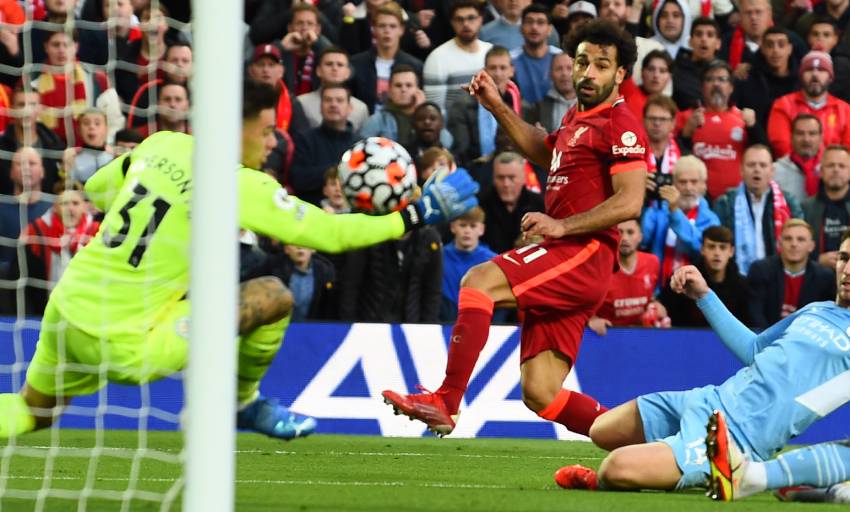 Tell us about your goal, it was very special…

I have to watch it to see. I do remember it. It would be more special if it won the game, but it is what it is. It’s the result. I think it’s a good goal, nothing much to say.

When you look back at the game, do you think a draw is probably about right?

Yeah, I have to be fair – yeah, I think they created a lot of chances, they keep the ball a lot. So I wish I would say no, but it’s fair to say yes. They had a lot of chances and a draw is a good result for both.