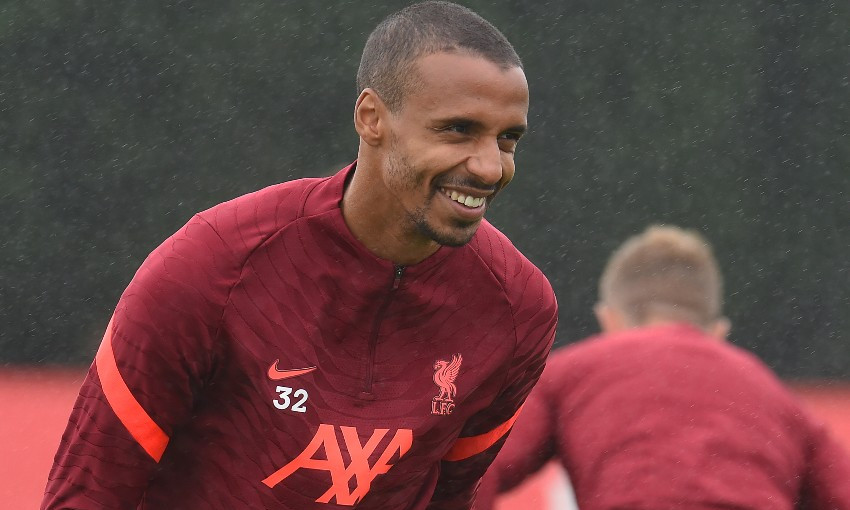 Joel Matip cannot wait to experience a full Anfield once again this weekend.

Liverpool’s clash with Burnley on Saturday will be played in front of a capacity crowd in L4 for the first time since March 2020, with Matip anticipating ‘something special’.

We caught up with the centre-back at the AXA Training Centre ahead of the Reds’ first home match of the new Premier League season. 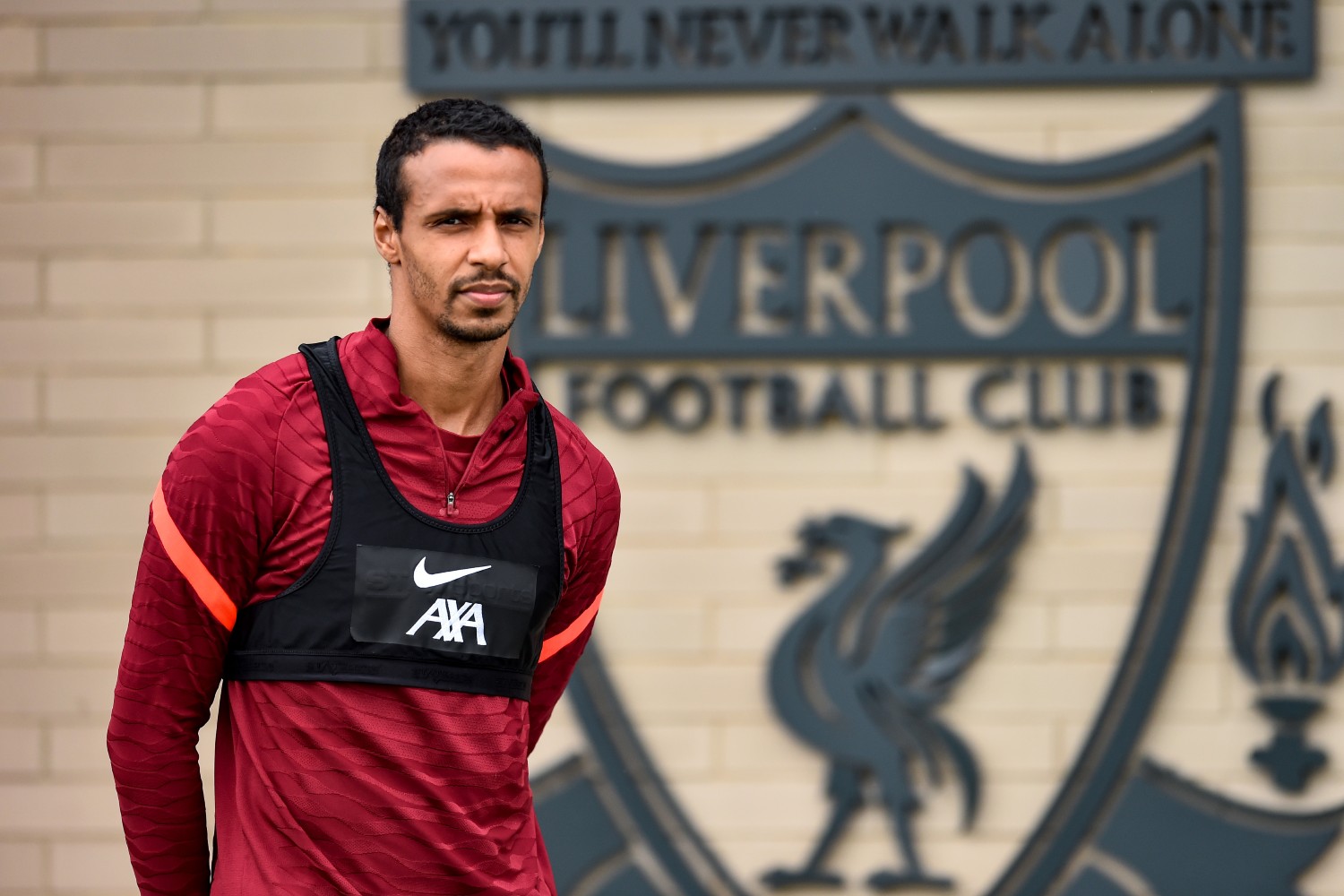 Joel, the season started with a win at Norwich City. How do you reflect on that in terms of performance levels?

Of course there is still a lot to improve but it was important to win the first game. The most important thing were the three points. Away, in a full stadium and an amazing atmosphere there, we had to fight against them. They started quite good and started to play really good football, but we struck back and yeah, [it was] a good beginning.

Personally, how did it feel to be back out there again?

It’s wonderful. To be out there on the pitch, with supporters, it’s just great to be back and to do the things you love. It was quite good to come through a whole pre-season, to get prepared as good as possible. But with the long break I had before it was also necessary to get some sessions in my legs.

Did we see anything in the performance at Norwich that you’d gained during that four-week pre-season together as a squad?

We spent a lot of time on and next to the pitch together and I think even if the opponent starts strong, we always stay together and believe in ourselves and our teammates and we know we can come back.

Anfield will be full again this weekend. How will that benefit you and the team? And have you thought about what it will feel like?

I think most of the games at home you always feel the extra push. If you go the extra metre the audience will give you credit for this and will help you. This always pushes you for every metre and every second you are on the pitch. It’s always amazing there but after this long time, a proper Premier League game, I think it will be something special. 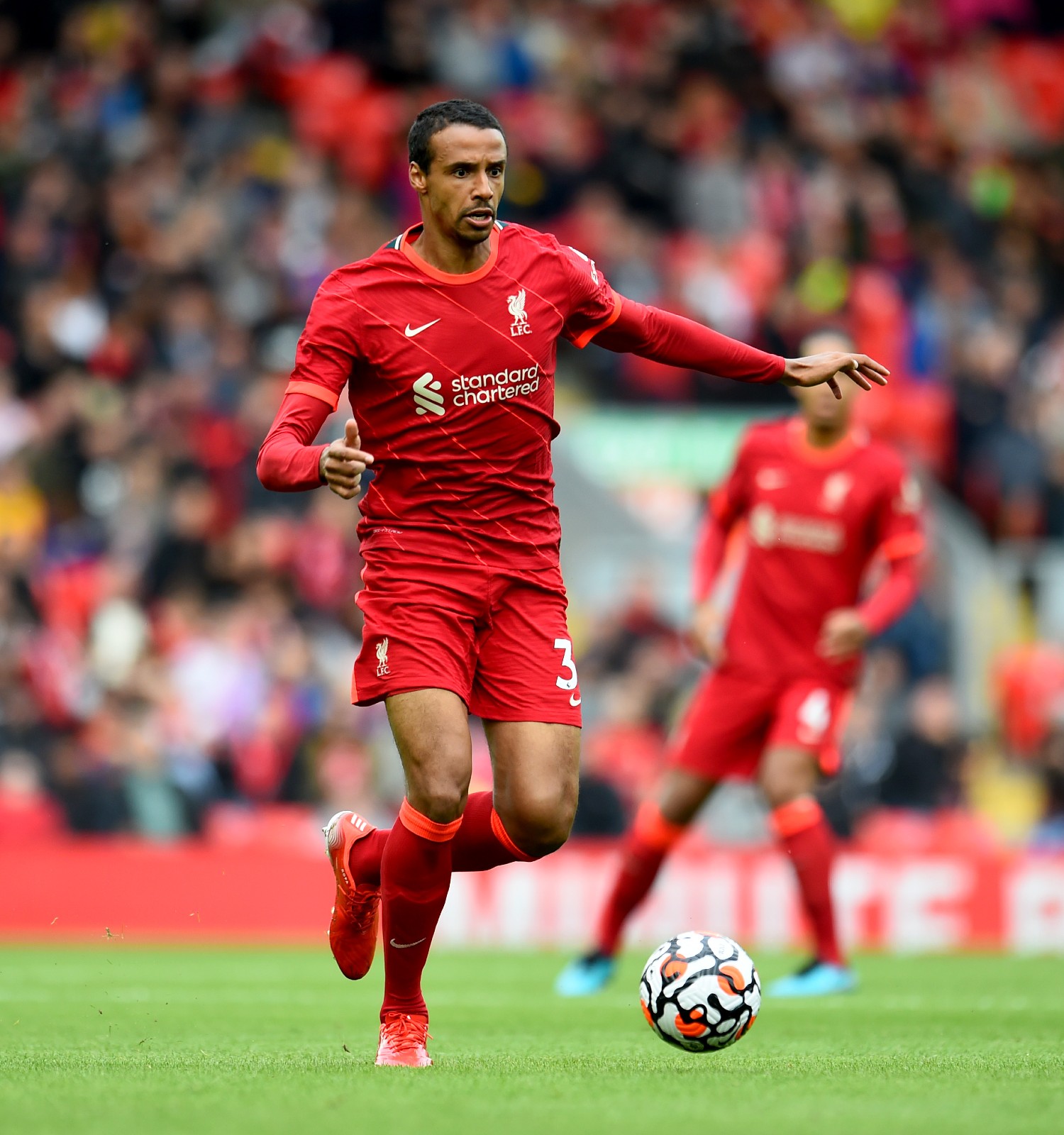 What are you expecting from Burnley and what are they like to play against as a centre-back?

They have their special kind of play and they stick to it. They are a hard-working team. They fight for every centimetre and they stick to their plan. I think it’s a big difference to Norwich and there are different kind of styles you play against in the Premier League. That’s also special about it. It’s a little bit harder and tougher in the challenges but we know them.

Do you feel it could be the toughest Premier League title to win this season, in terms of there being hardly any margin for error?

I think there will never be a lot of room for errors in any season here! Every mistake could be a really big one in the end, but that’s the Premier League. It is not only [like that] this season, it’s all the seasons before. You always have to be on your top level in every game and in each situation, otherwise you get quite quickly punished. It will be an exciting season.