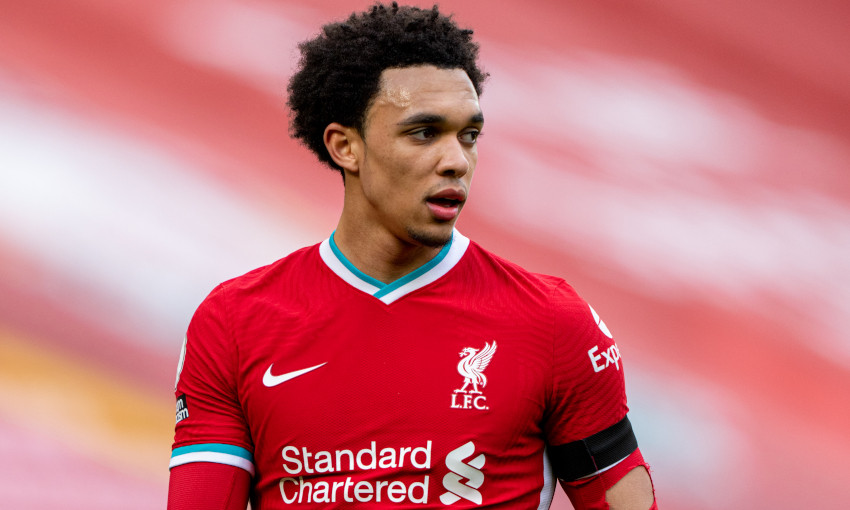 Liverpool must focus wholly on securing the maximum 15 points available to them in the last five games this season, explained Trent Alexander-Arnold.

The Reds’ hopes of securing a top-four finish in the Premier League, and with it qualification for the 2021-22 Champions League, will require their rivals in the race to slip up this month.

But Alexander-Arnold and his teammates, who welcome Southampton to Anfield this evening, are aware that first and foremost they have to deliver a series of victories themselves.

“Things have to go our way and it’s not really in our hands, but we need to put ourselves in a position where if other teams slip up then we’re ready to pounce,” Alexander-Arnold told Liverpoolfc.com.

“Looking at certain teams’ fixtures, you’d like to hope they’ll drop points around us and we’ll be ready to slip in there. But we can’t really rest on that, you’ve just got to go for it and hope that it works out.

“All we can do is try to get 15 points out of the five games, that’s what our objective is and that’s what we’ll be looking to do.”

The concluding phase of Liverpool’s top-flight campaign includes five matches during the next 16 days, beginning with Saints’ visit to L4 tonight.

Ralph Hasenhuttl’s team inflicted a 1-0 defeat on the Reds when the sides met in early January and Alexander-Arnold is primed for a multi-faceted challenge in the 8.15pm BST kick-off.

“They’re a tricky side to break down, especially recently,” said the No.66, who was named Standard Chartered Player of the Month for April on Friday.

“They’re really energetic, do things as a unit, full of life, character and a never-give-up attitude. They’re an exceptional team, some really good players.

“You look at the strike force that they’ve got, the speed up front, the way they like to play balls in behind and get in behind opponents – that will be something to look out for, for us.

“And the way that they press is also really good, so we need to watch out for that as well. It will be an interesting game, I’m sure it’ll be full of energy and it’ll be a high-intensity game.”

The postponement of Liverpool’s clash with Manchester United at Old Trafford last weekend means the squad have had an unexpected 14-day gap between fixtures. 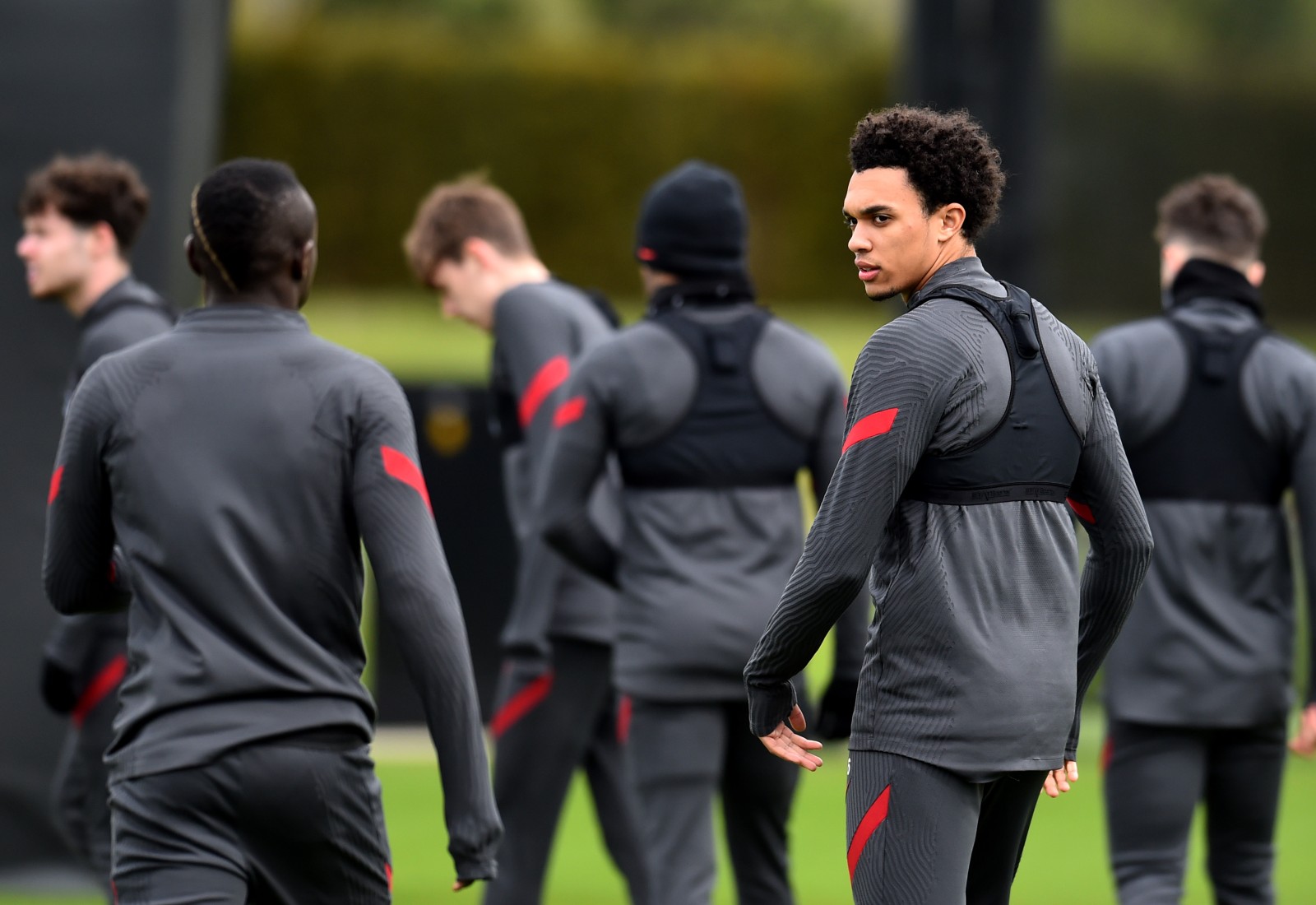 Alexander-Arnold considers the situation a double-edged sword but is optimistic Jürgen Klopp’s men can capitalise on the additional preparation time that came as a consequence.

“It gives us a chance to train different things, work on our system and work on other things that we need to improve and work on as a team and as individuals,” he said.

“So we’ve been fortunate to be able to do that but it also means that the latter end of the season, going into the final two weeks, I think is even more congested for us.

“So it comes at a price but we’ve been able to focus on certain things we wanted to and been given the opportunity to do that.”

The forthcoming end of the season will naturally provide a chance to reflect on the unique challenges posed over the past nine months.

Whichever way the Reds’ campaign concludes, Alexander-Arnold is certain the players will have grown stronger and closer by having experienced it together.

“There’s been massive lessons throughout the whole season that we can all learn from as a team and individually,” added the right-back.

“Even though we probably haven’t come out of it the way we wanted to and we haven’t reached the objectives we wanted to, we’ve been able to realise we can get through to the other side if we work together, if we battle through it together as a team, as a unit. And we’ll become better.

“They’re the lessons we’ll learn for next year, that we can do anything together and as a team we’re a really good team.”