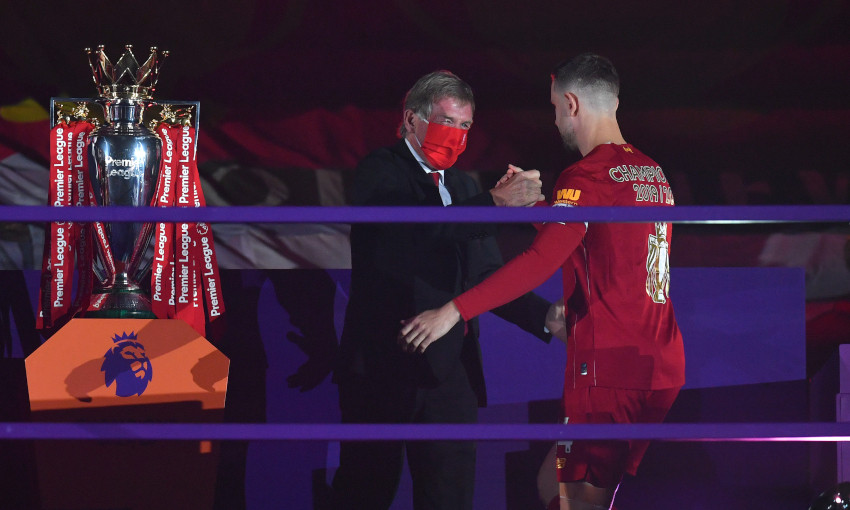 Jordan Henderson has explained the deep influence Ian St John and Sir Kenny Dalglish have had on the current Liverpool team.

St John sadly passed away at the age of 82 on Monday evening, prompting an outpouring of poignant tributes to a man who netted 118 goals in 425 appearances for the Reds – including the winner in the 1965 FA Cup final – to help accelerate Bill Shankly’s revolution of the club.

On Thursday, Sir Kenny celebrated his 70th birthday, a landmark occasion for the Scot, whose indelible impact at Anfield as a player, manager and now continuing role model is unrivalled in Henderson’s view.

“One of the questions that I’ve been asked most regularly since joining Liverpool is whether the achievements of past players puts me under any additional pressure?” the captain writes in his matchday programme notes.

“My response might have changed over the years, but with the benefit of experience I can now say without hesitation that those players helped to make this club great and anyone who pulls on a red shirt should be inspired by them, not intimidated by them.

“I had more reason to think about this over the last week because of two contrasting situations, one happy and one sad, involving two of our biggest legends and both provided a reminder of why we should celebrate those who made this club what it is as much as we possibly can.

“The first was the passing of Ian St John, someone who has an incredible reputation as a player and a person which will live on long after his death.

“I wasn’t lucky enough to see the Saint play, but I have seen footage from the time and it was clear that he was a proper Liverpool player: wonderfully skilled but also ferociously committed to doing everything he possibly could to bring success to this club and its supporters.

“The standards that he set act as a benchmark for all who follow in his footsteps. It’s not good enough just to be a Liverpool player, to put that shirt on and to have the status that goes with it, you have to perform as a Liverpool player with everything that this entails.

“There is a pressure in this, but it is a positive pressure because it shows what is possible at a club like this if you combine talent with desire and an understanding of who and what we are playing for.

“To go back to the initial question, it’s probably worth turning it around. What would it be like to play for a club where we didn’t have past players like Ian St John? The answer is simple: in terms of Liverpool, the club would not be anything like what we know it to be because the standards that we have to live up to would not be the same.

“The reality is that all of the current players are blessed to follow in the footsteps of some of football’s all-time greats.

“It goes without saying that the condolences of the lads and myself go to Ian’s family and friends, but I also want them to know that the respect that we had for him, what he achieved and what he stood for could not be any greater.

“I only had to look in the lads’ eyes when he visited Melwood a couple of years back to know how special it was for them to spend time with him and the best thing of all was how obvious it was that he belonged there. This was his place and he beamed with pride at being there. That was brilliant to see.

“The second reason was the 70th birthday of Sir Kenny Dalglish, someone to whom I will be indebted for the rest of my life as he was the one who brought me to Liverpool and gave me the opportunity to play for one of the world’s greatest clubs.

“Like Ian, Sir Kenny gave everything for Liverpool and the contribution he made, on and off the pitch, can never be understated. The gaffer describes him as ‘Mr Liverpool’ and I can think of no better description than that.

“There are people who are better placed than me to summarise his achievements, but every single one of the current players is aware that there has been no greater figure in the history of this club.

“Sir Kenny pops into the training ground every now and again and it is always great to see him. It’s the same when we get onto a flight home after an away game and he is one of the first people that we see, sat at the front of the plane waiting to either congratulate us or give us some words of wisdom and encouragement.

“Again, this is an absolute blessing. It’s not just the knowledge that Sir Kenny has – and there won’t be many, if any, who understand football as well as he does – it’s his willingness to share it with us without any sense of ego or any interest in personal gain.

“He literally just wants to help us as players and Liverpool as a club because he wants the best for us and the supporters. It is like having the best possible example of what it is to represent LFC on hand and all we have to do is watch, listen and learn.

“Everyone knows that we always play for the supporters, but we represent our former players too and that is exactly what the lads will do again today.

“We can’t ever promise a win, but we will give our all and that is because the passion of the fans deserves no less and also because of the standards set by those who went before us.” 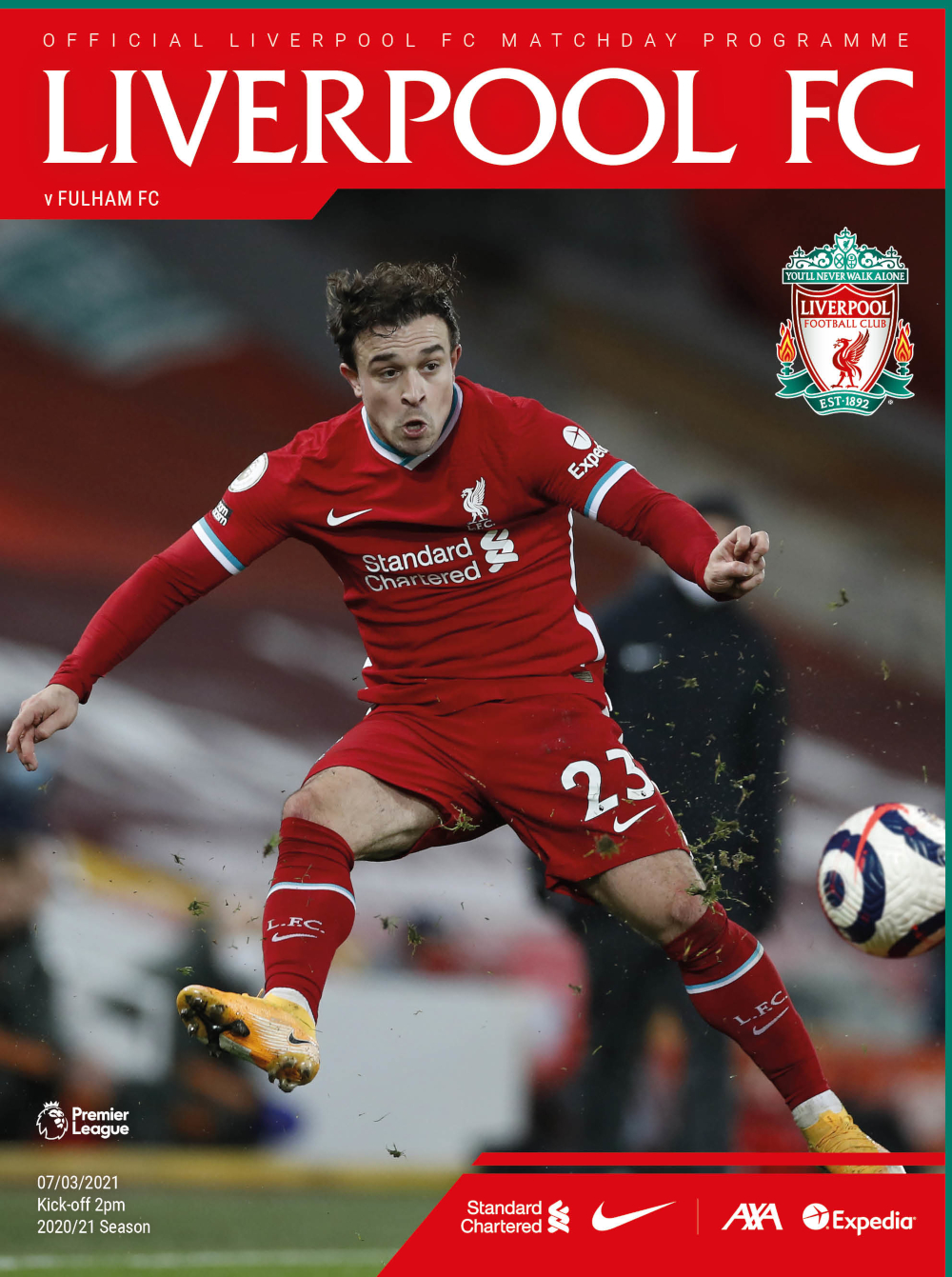