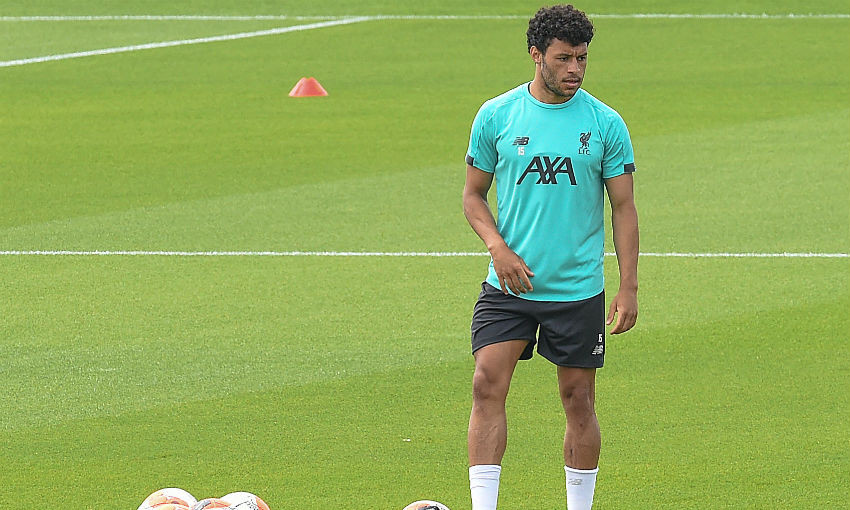 Alex Oxlade-Chamberlain has described the culture Jürgen Klopp has implemented at Melwood that ensures there’s no let up despite Liverpool’s success on the pitch.

The Reds were crowned Premier League champions last week, achieving the feat with a record-breaking seven matches remaining in the season.

Oxlade-Chamberlain puts that achievement down to the constant desire to improve that runs deep throughout Klopp’s ranks.

Asked what it’s like to play under the German, Oxlade-Chamberlain told the BBC: “It's intense. There's no days off at all and there's no tolerance for levels to drop.

“If they do from time to time as a team, we're reminded that that's not good enough and that's not where we need to be to progress further.

“I think this sort of period now is a really good period for us. Obviously we've achieved what we've achieved now and that's massive for us as a team and, more importantly, for the football club after so long for the fans.

“We don't know but we need to do everything we can to try and stay where we are now and develop again because the league develops every single year and all teams strengthen.

“It's hard to keep up those levels and that consistency every year. We now need to keep pushing and pushing ourselves.

“Playing for this manager, that's exactly what he does every day. That's what we know and what we've come to expect. That's just normal now.”

As such, the focus remains of concluding 2019-20 in the best way possible by securing victories in the final six fixtures – starting with Aston Villa’s trip to Anfield on Sunday.

Only at the end of the term will Oxlade-Chamberlain and his teammates allow themselves to reflect on the history they've made.

The No.15 continued: “I know it feels good because I know it's meant to feel amazing. But at the minute it hasn't really sunk in because the games are still coming thick and fast. We're still in the same mindset of finishing as strong as possible and win all the games.

“Usually I guess when guys become champions, there's one, maybe two games to go – sometimes the last day of the season – and once it's done it's holiday and it's a whole time to reflect on the season.

“For us, it's a bit of a strange one because we haven't really had a chance to really sit back and sort take in what we've done for this season.

“But I mean it obviously feels amazing to know that we made it over the line and we've got that silverware for the club. We haven't really had time to stop and take it all in properly yet.”