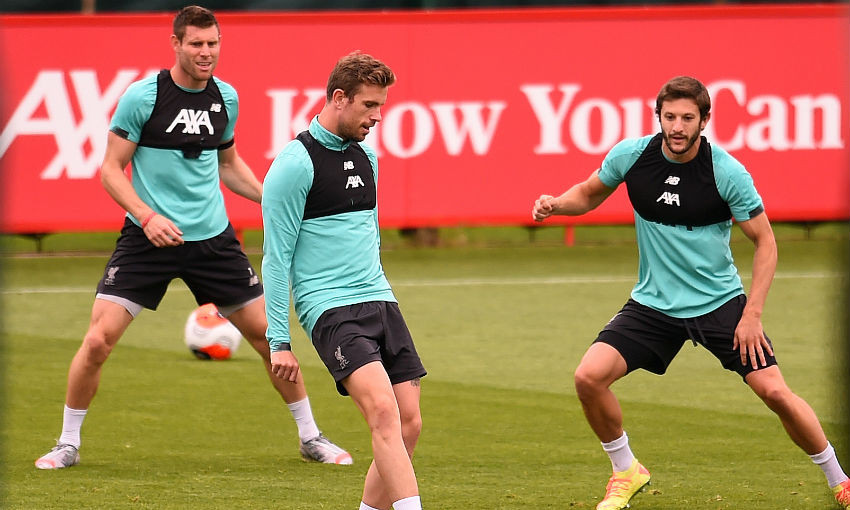 Jürgen Klopp vowed to continue fielding the 'best XI' available until the end of the season when he spoke ahead of Liverpool's encounter with Aston Villa.

The Reds were crowned Premier League champions for the first time last week and have six fixtures remaining in the campaign.

But Klopp insists the fact the title is already secure will have no bearing on his team selection as he strives to continue adding to his side's points tally.

When asked about the importance the remainder of 2019-20 could be for some of the club's youngsters, the boss replied: "We want to win football games and for winning football games the best players have to be on the pitch.

"And when the young players are part of these best players then they will be on the pitch.

"We just want to do it because that's the case and the boys are really good. But how I said, it is not like giving appearances or Premier League games away like sweets.

"We have to make sure the best XI on that day is on the pitch and the other guys who fit best in the formation will come on."

In the aftermath of Thursday's defeat at Manchester City, Klopp confirmed Joe Gomez's withdrawal at half-time was due to his booking as opposed to any fitness concerns.

Joel Matip is set to be sidelined for the rest of the season with a foot injury, while Dejan Lovren missed the City clash with a slight knock.

Klopp reported in the build-up to Thursday's fixture that Xherdan Shaqiri had made a return to training. 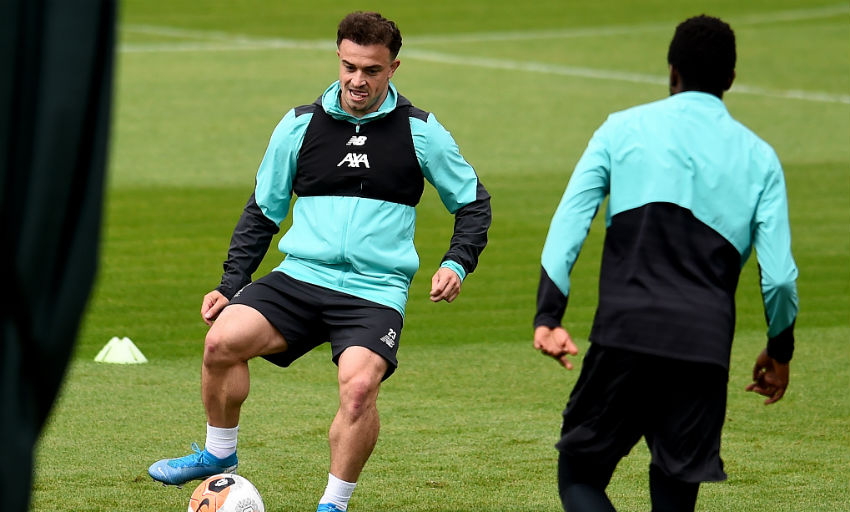 Meanwhile, Aston Villa boss Dean Smith has ruled defender Matt Targett out of the trip to Merseyside due to injury.

“It’s not as bad as first feared and he could be back for Crystal Palace," Smith told reporters.

Targett joins Bjorn Engels (Achilles), Wesley and goalkeeper Tom Heaton (both knee) on the sidelines, though full-back Frederic Guilbert could make his first appearance since the league's restart after overcoming a knee issue.

Villa, who currently sit 18th in the Premier League standings, will have had a seven-day break by the time they play the champions.

“It’s been beneficial," Smith said. "We had to recover from such an intense period.

“I was frustrated with the scheduling but what we’ve had is seven days to recover.

“We have a chance, we made Liverpool work really hard [at Villa Park] and we were three minutes away from getting the victory ourselves.”