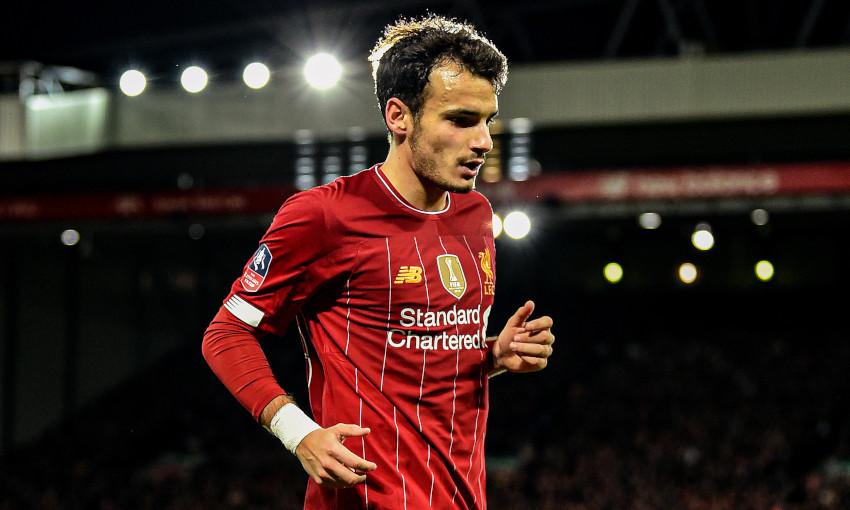 Liverpool FC can confirm Pedro Chirivella is set to join French side Nantes upon the expiration of his contract at the end of this month.

The Spanish midfielder has agreed a move to the Ligue 1 club after seven years with Liverpool, which included 11 appearances for the first team.

Chirivella made his senior Reds debut as a substitute in the Europa League tie against Bordeaux in September 2015 and featured a further four times that season following the appointment of Jürgen Klopp as manager.

After embarking on a series of subsequent loan spells to gain experience, he came back into the first-team picture during the current season and played six times before the suspension of English football due to the COVID-19 pandemic.

He was named captain when a youthful Liverpool team faced Aston Villa in the Carabao Cup in December and then started the FA Cup victories over Everton and Shrewsbury Town at Anfield.

Chirivella will begin a new chapter by linking up with Nantes, who were 13th in Ligue 1 when its current season was curtailed, once his Reds contract expires at the end of June.

Everybody at Liverpool FC thanks Pedro for his contribution to the club and wishes him the best of luck in his future career.