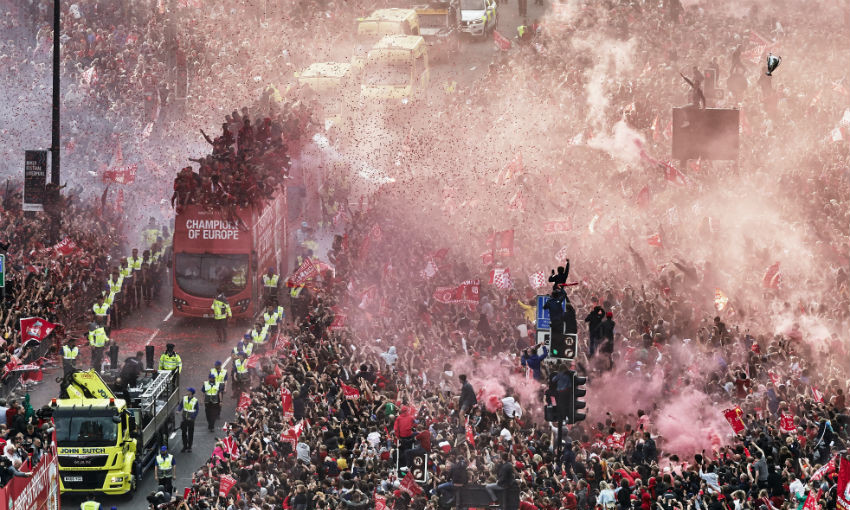 One year ago today, the city of Liverpool saluted the newly-crowned champions of Europe.

Estimates suggest that more than 750,000 people lined the streets to celebrate as Jürgen Klopp's squad and staff paraded the Champions League trophy they'd won in Madrid the night before.

"I had each emotion, to be honest - apart from being angry! I was overly happy, I cried as well a little bit because it's so overwhelming what the people are doing," the boss told us, while on board the bus.

"When you have direct eye contact and you see how much it means to them, that's touching, to be honest. It's brilliant."

Savour the unforgettable scenes again with the photos below... 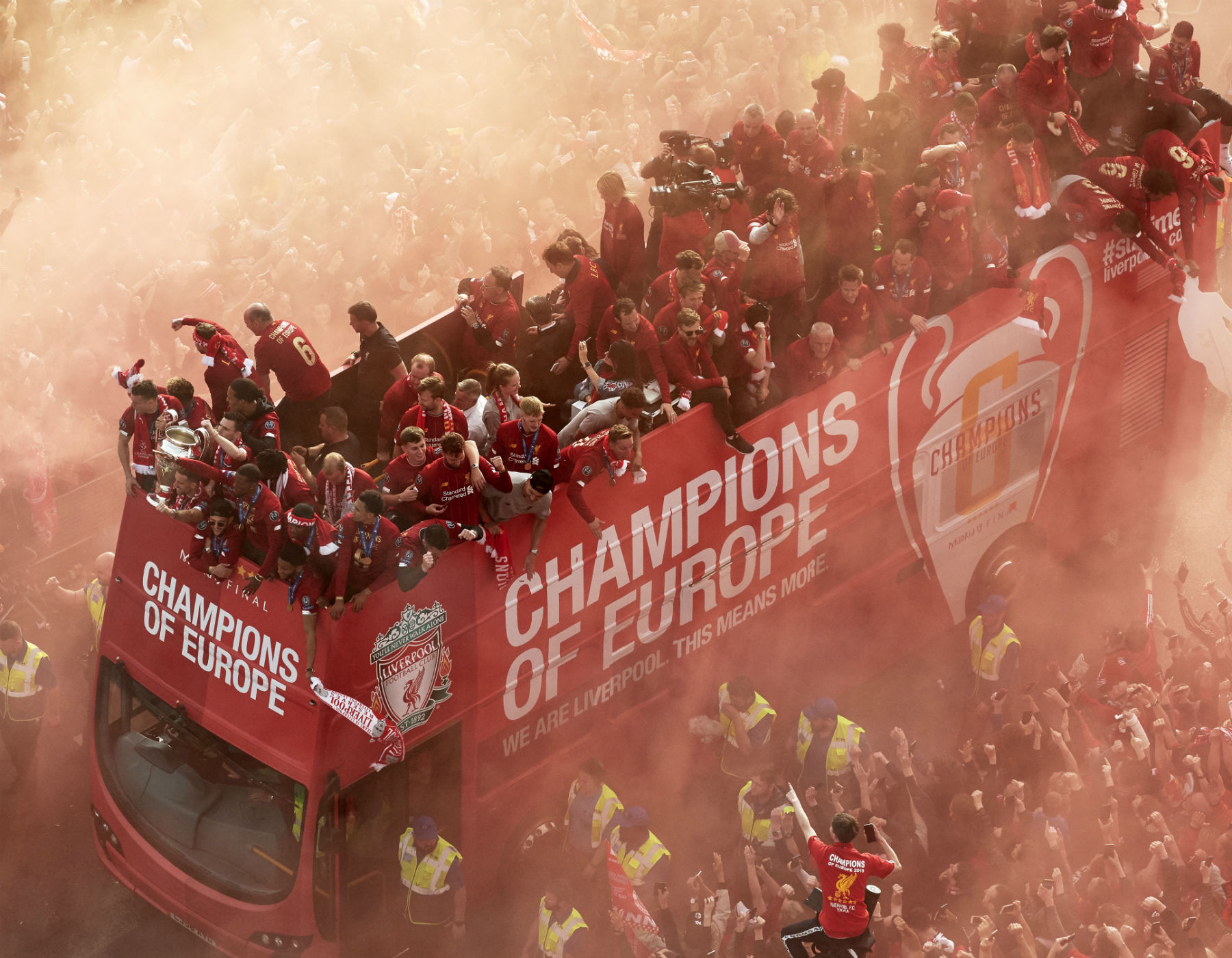 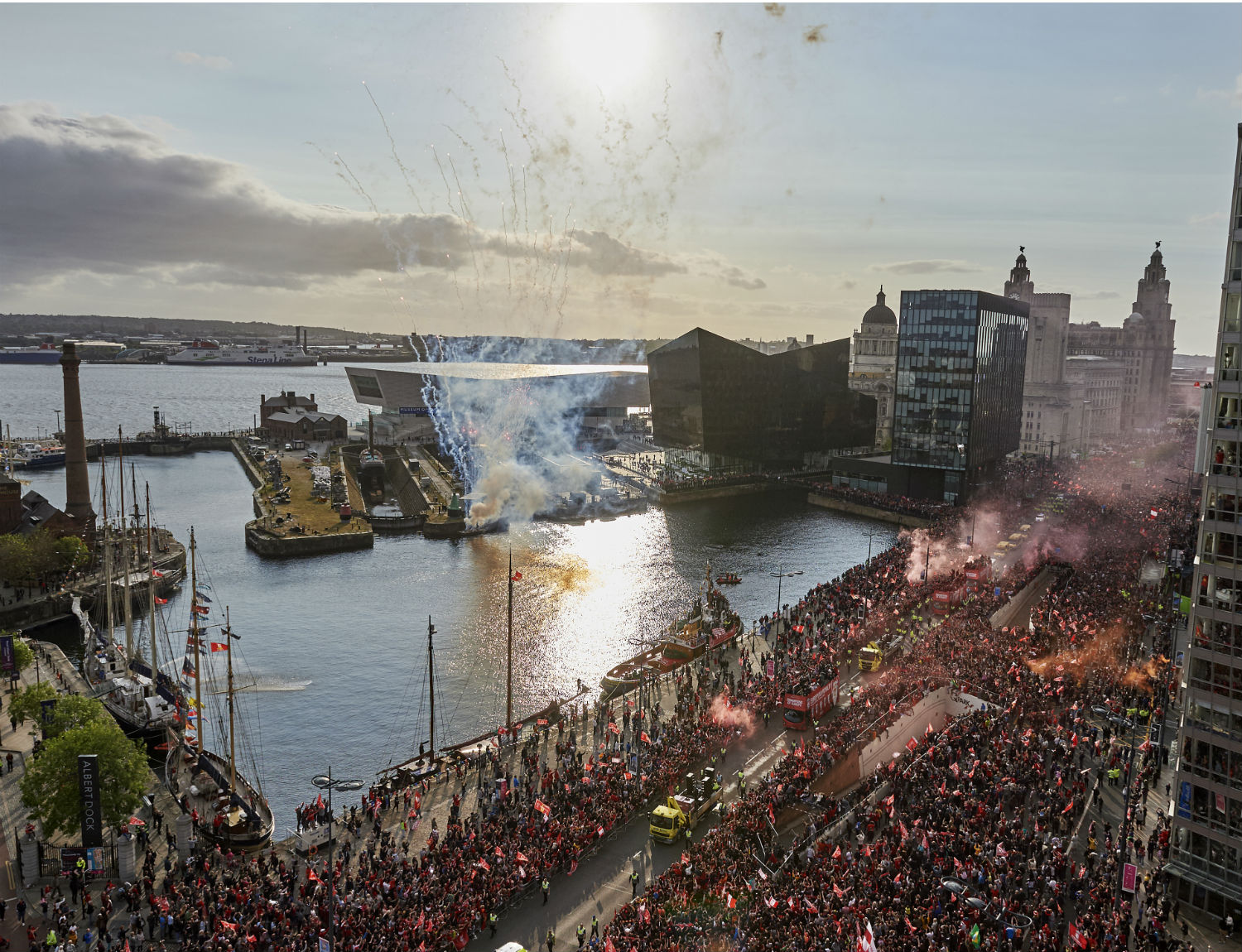 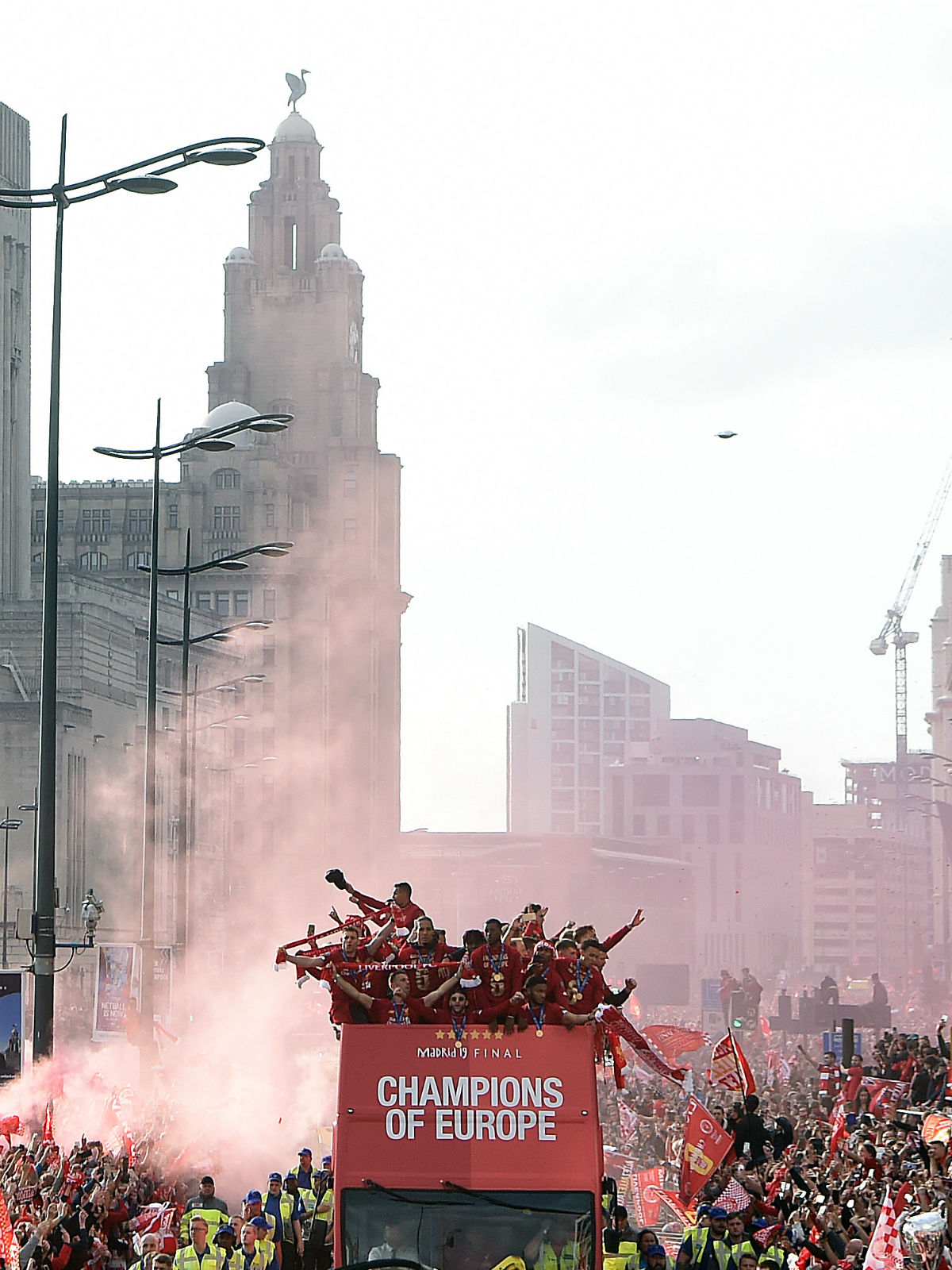 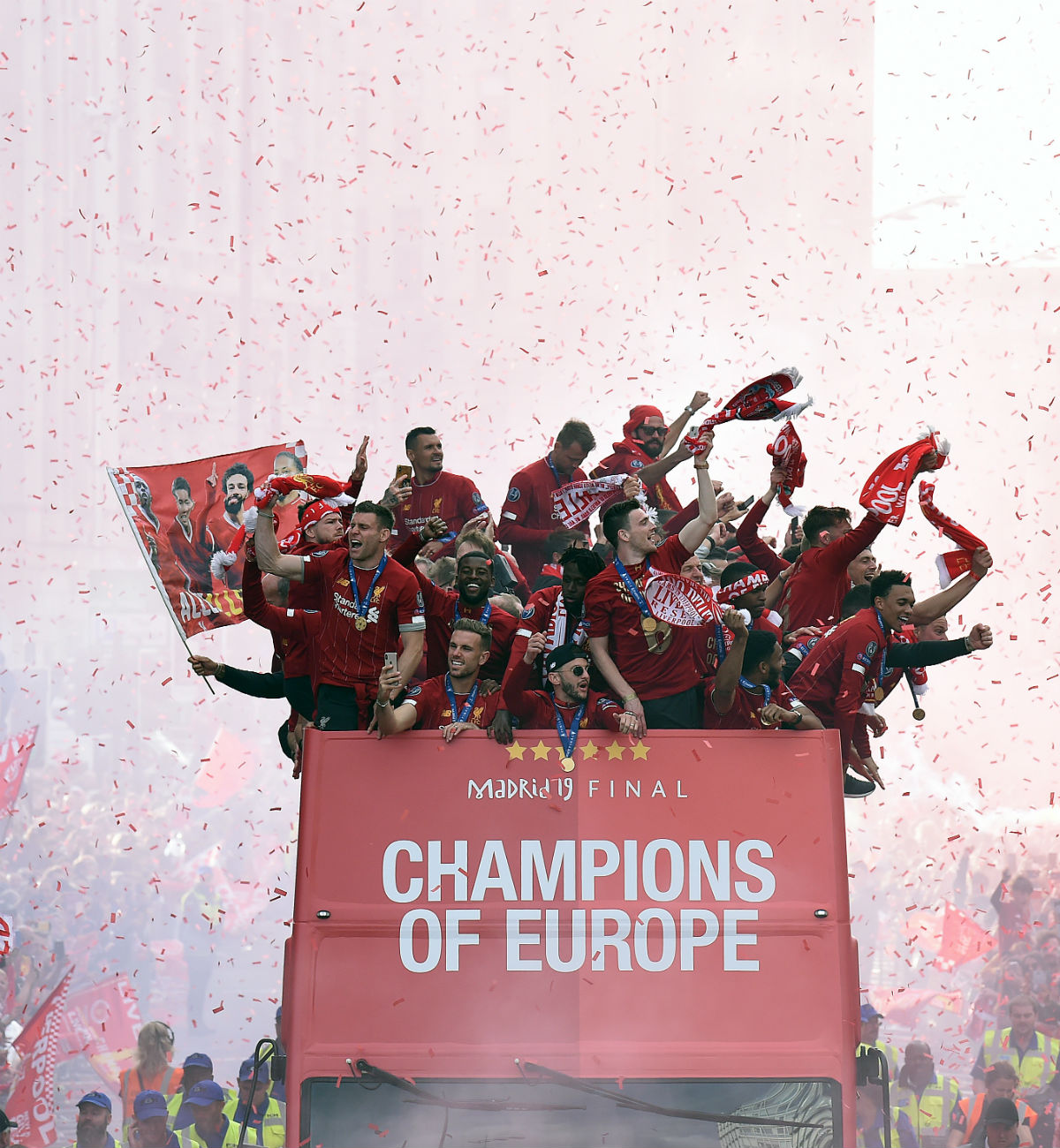 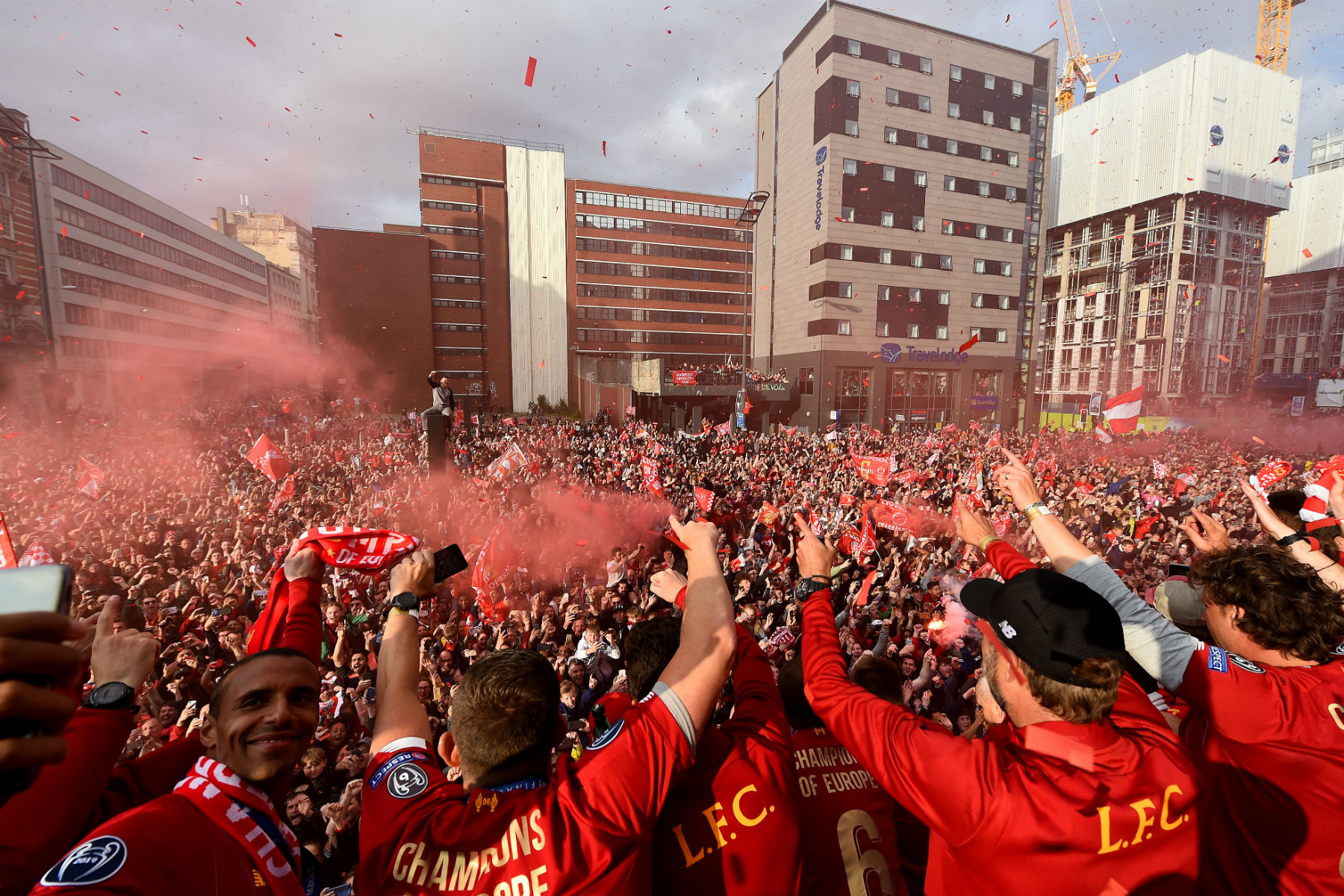 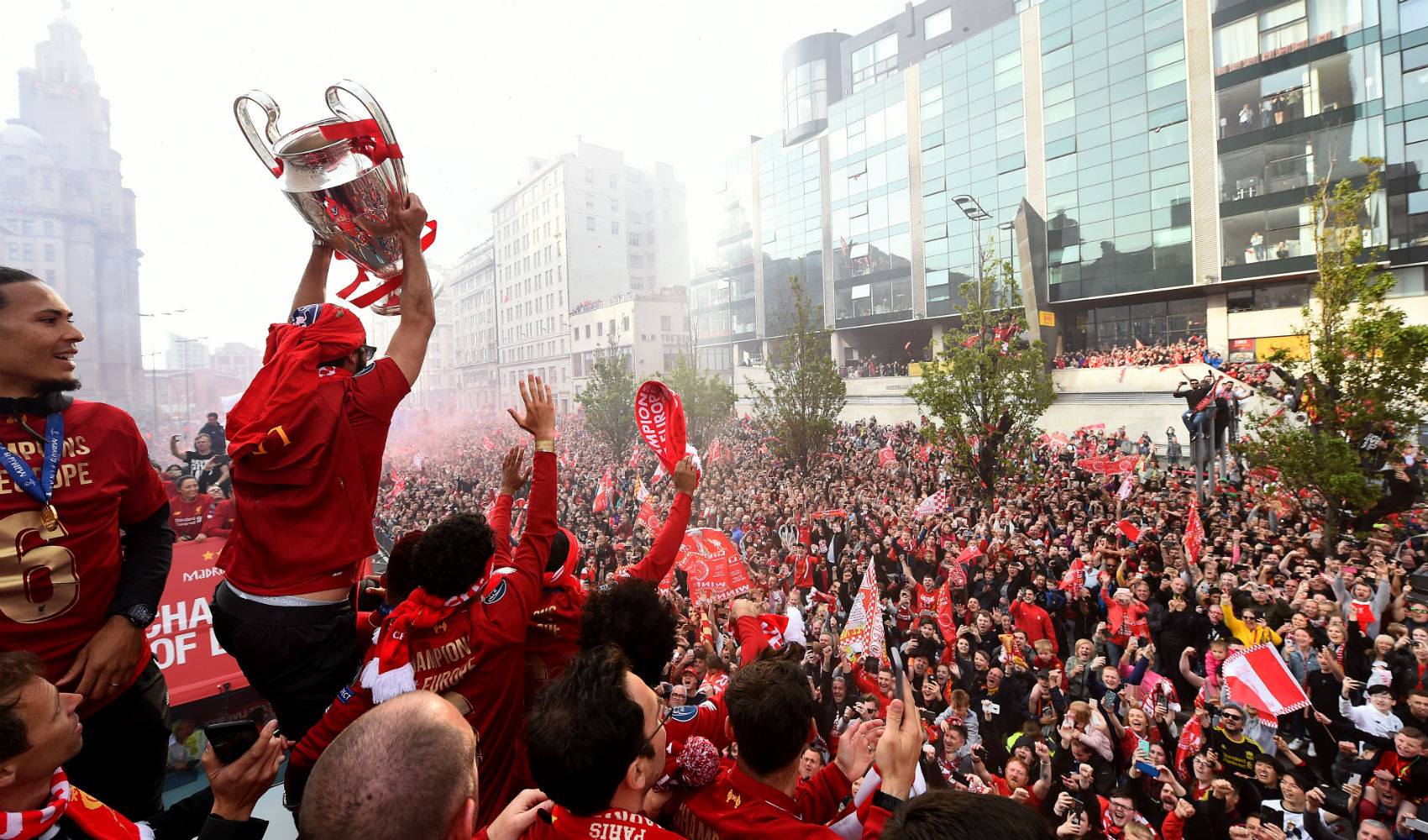 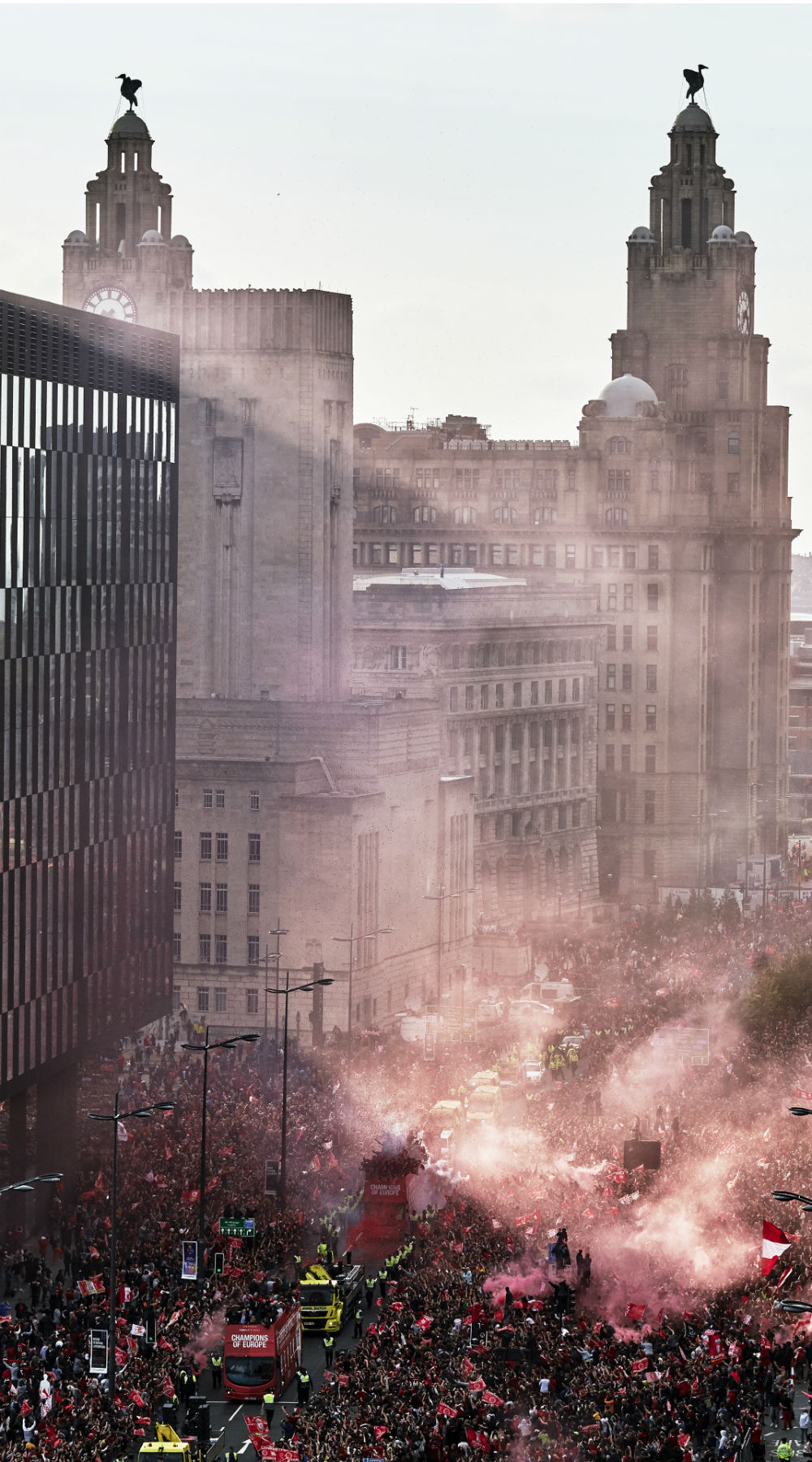 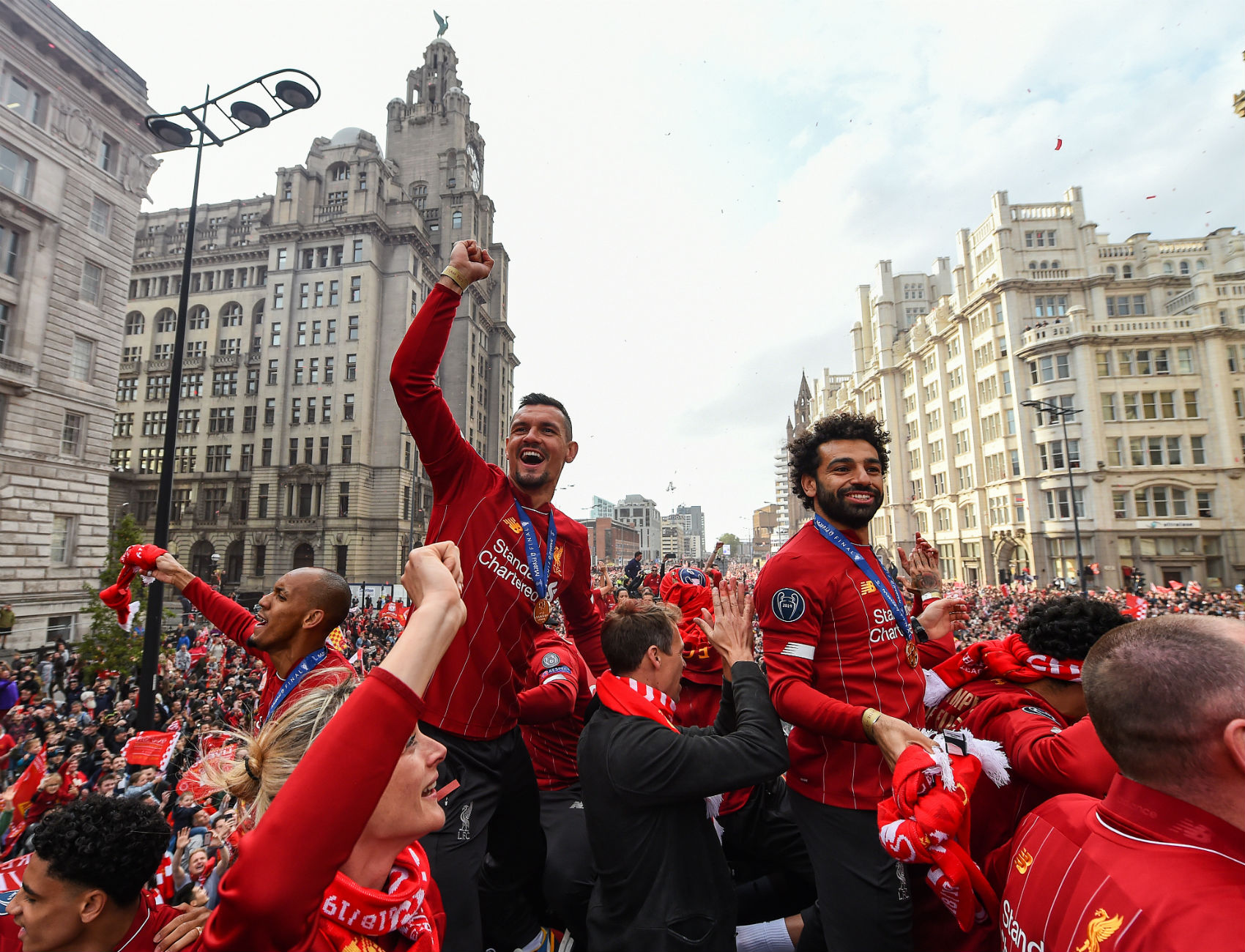 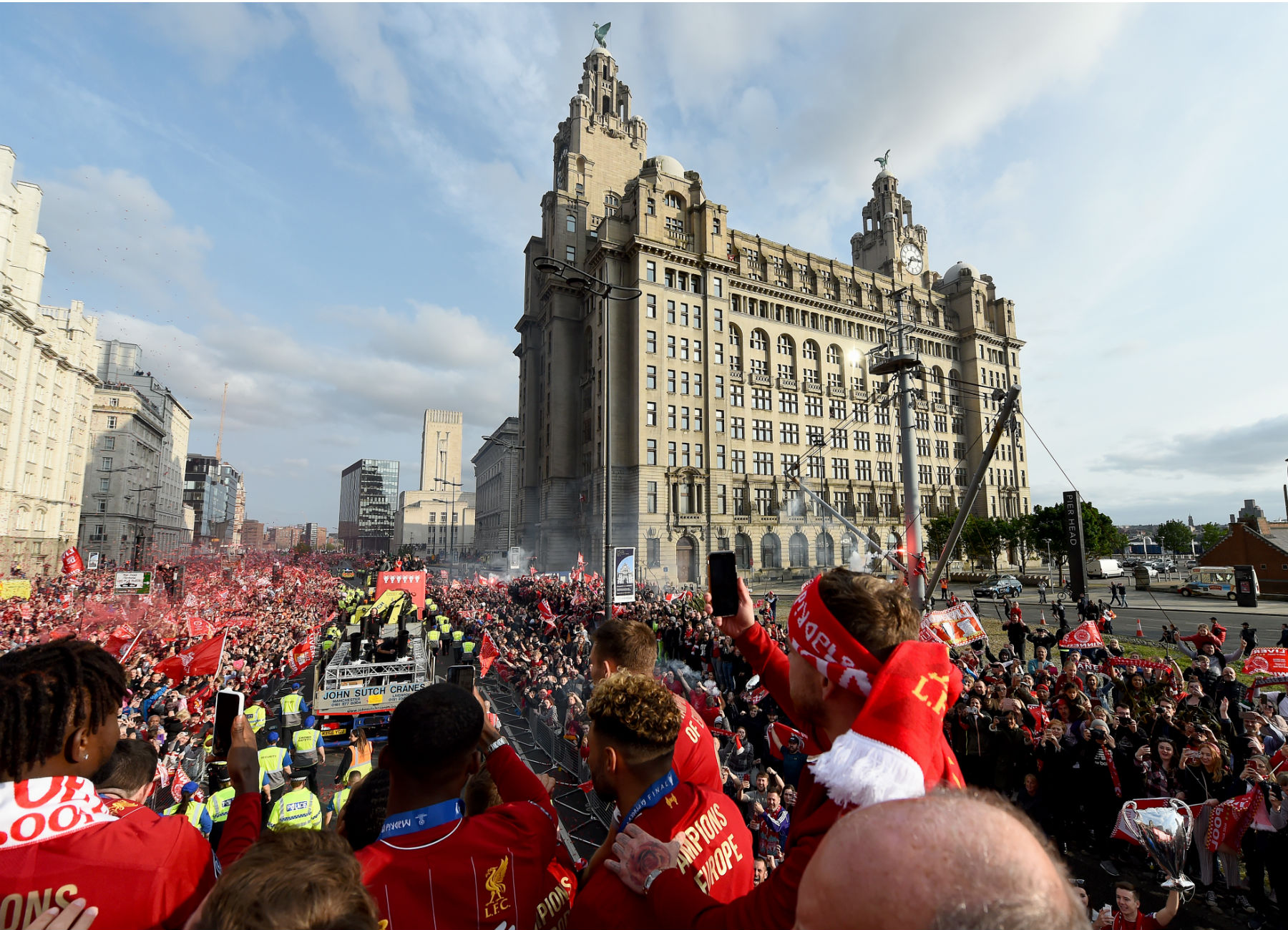 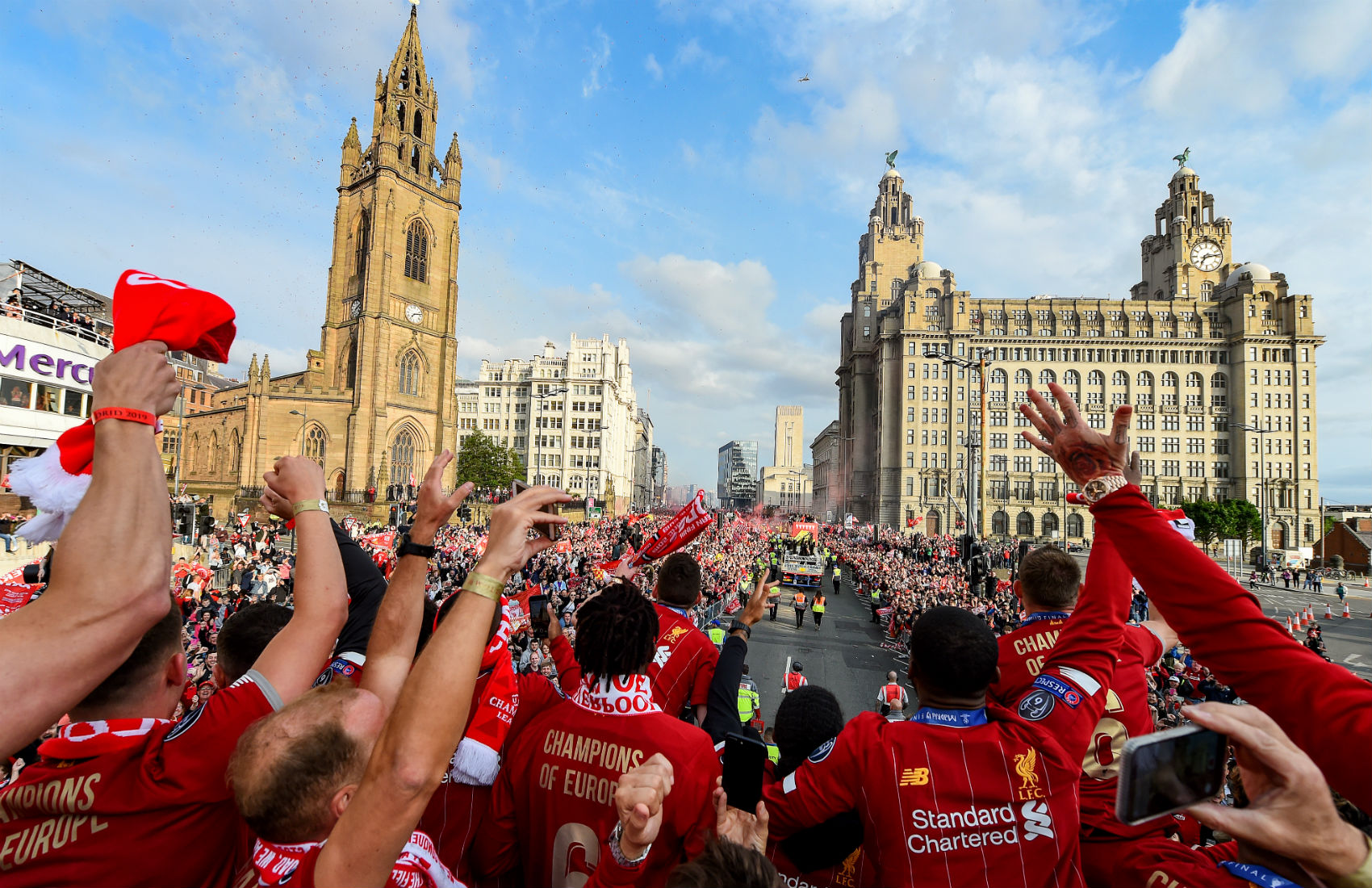 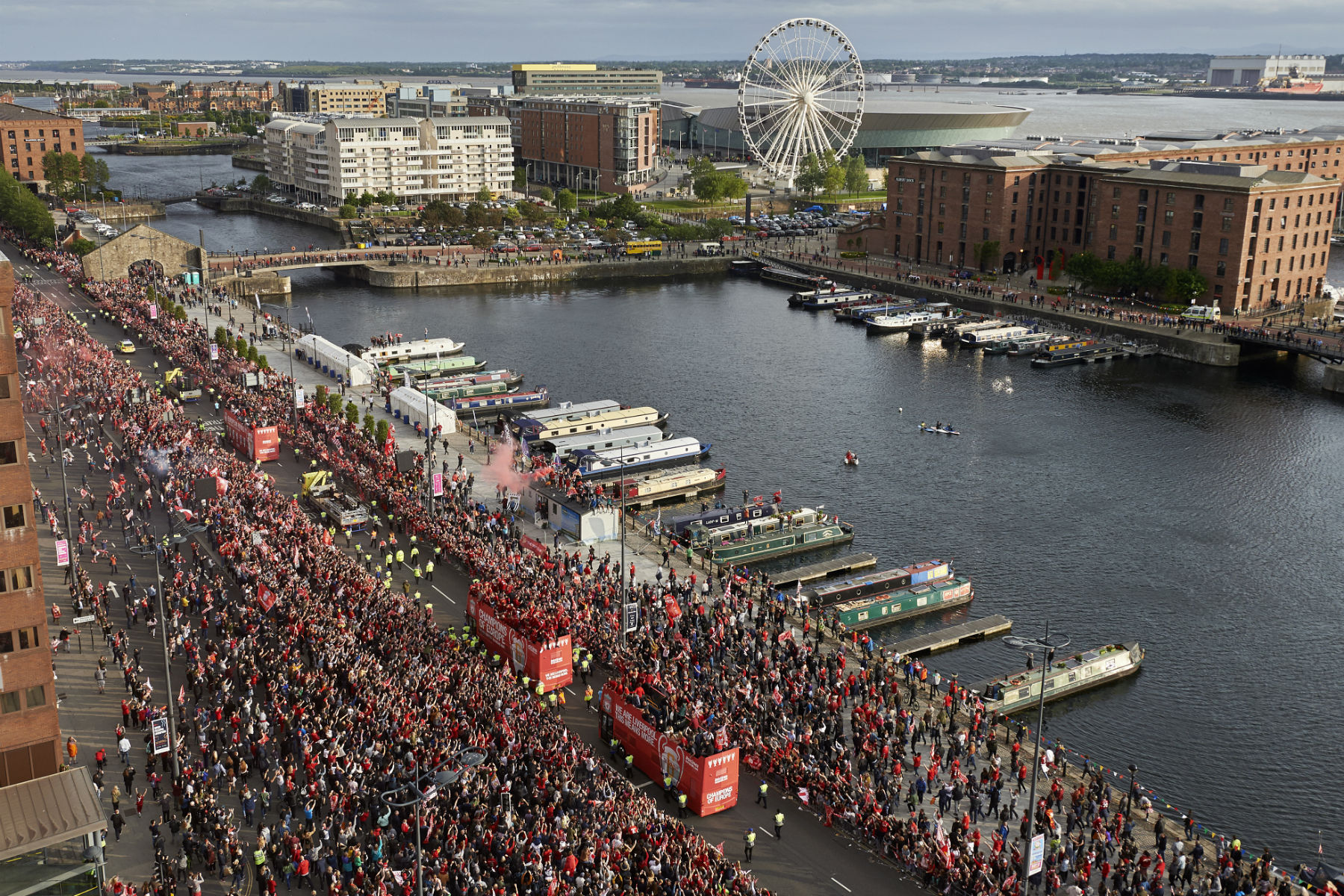 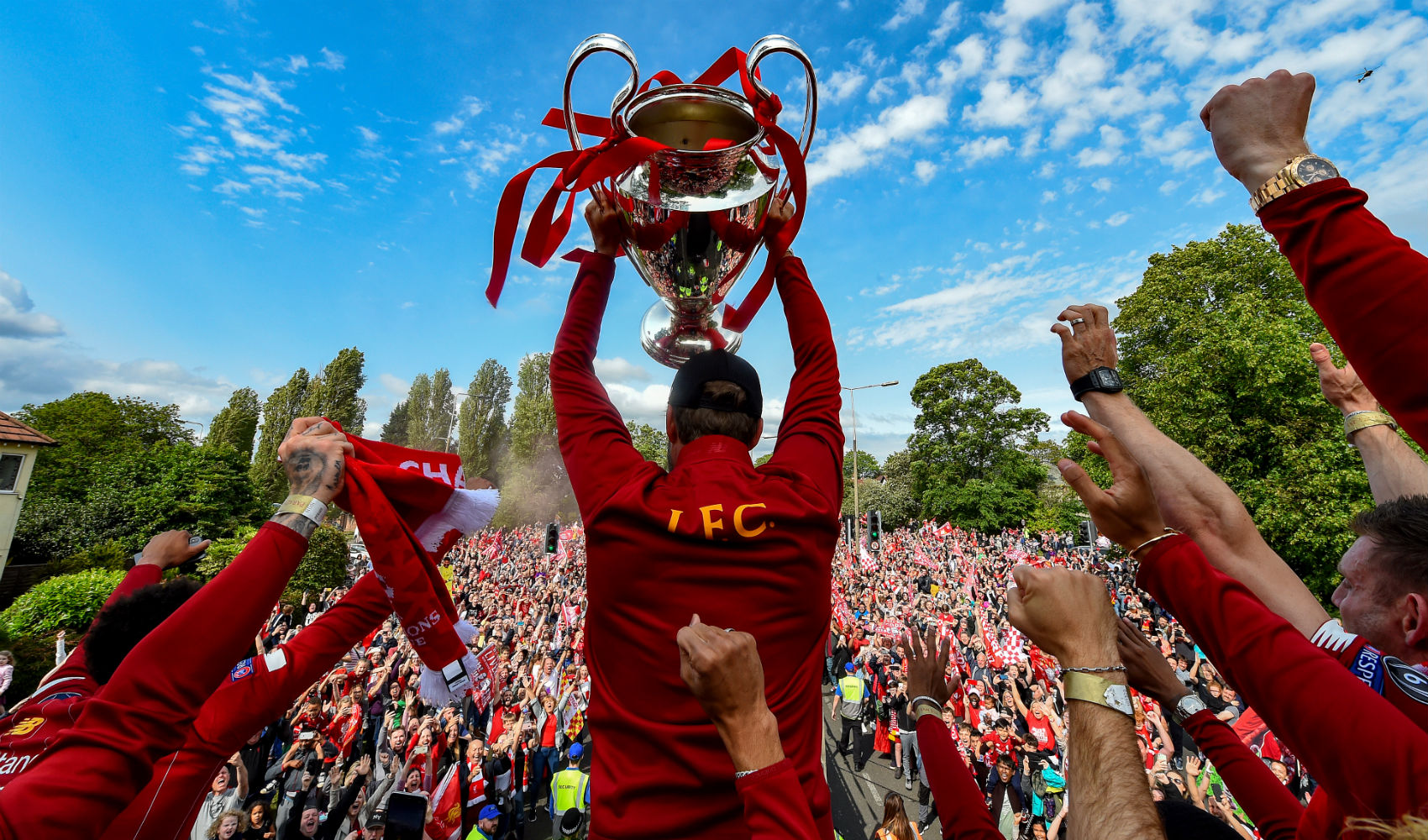 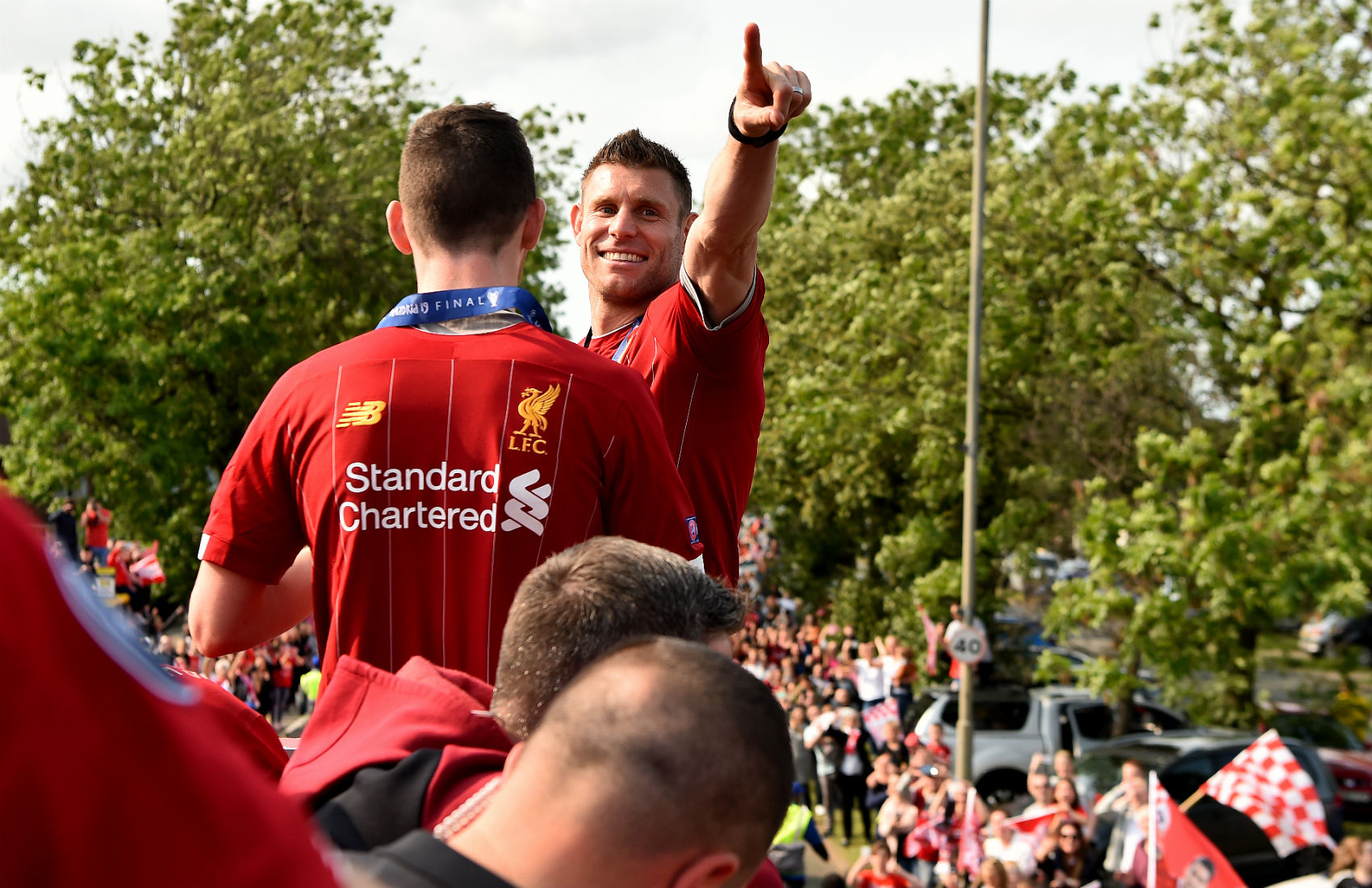 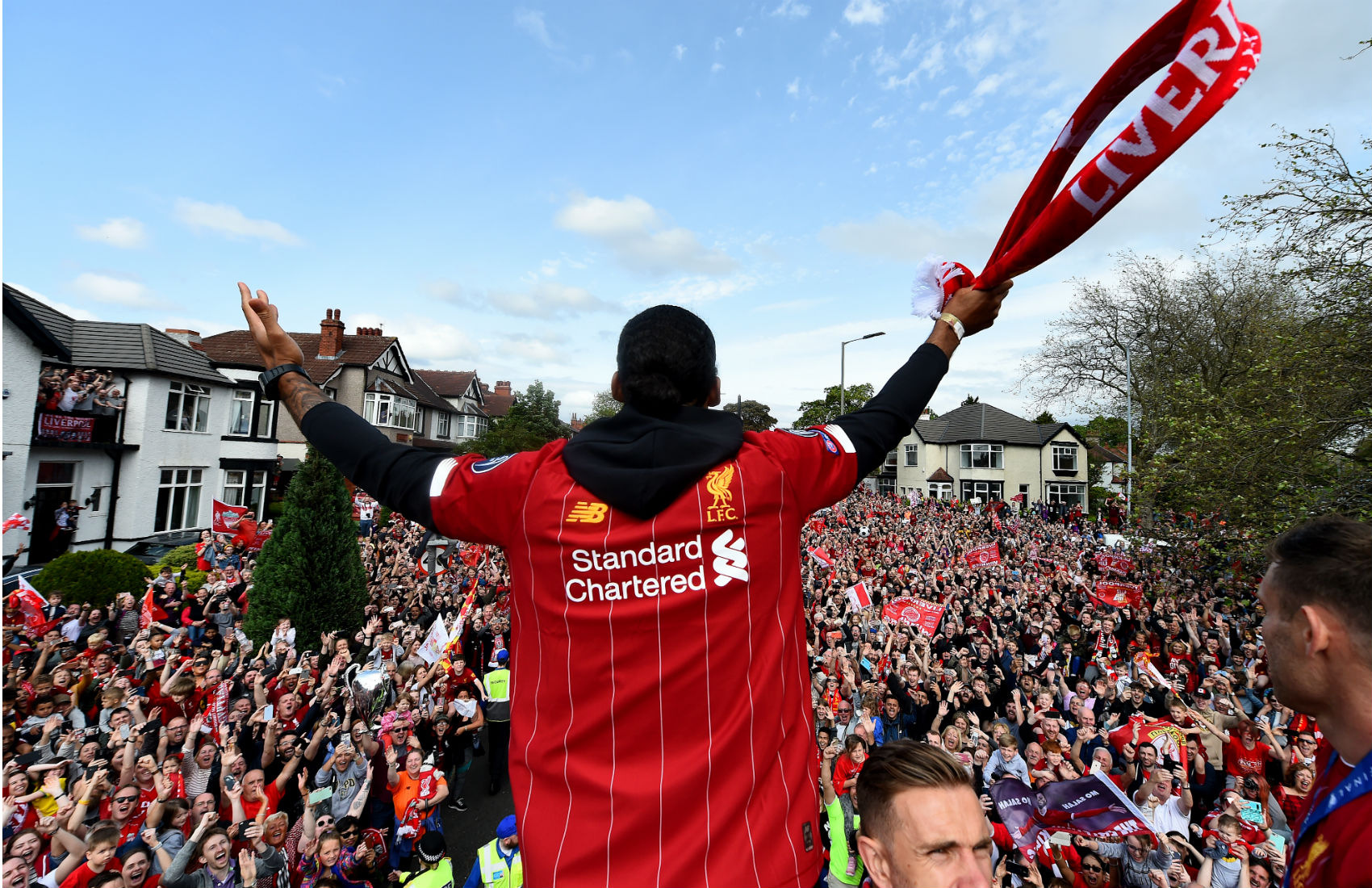 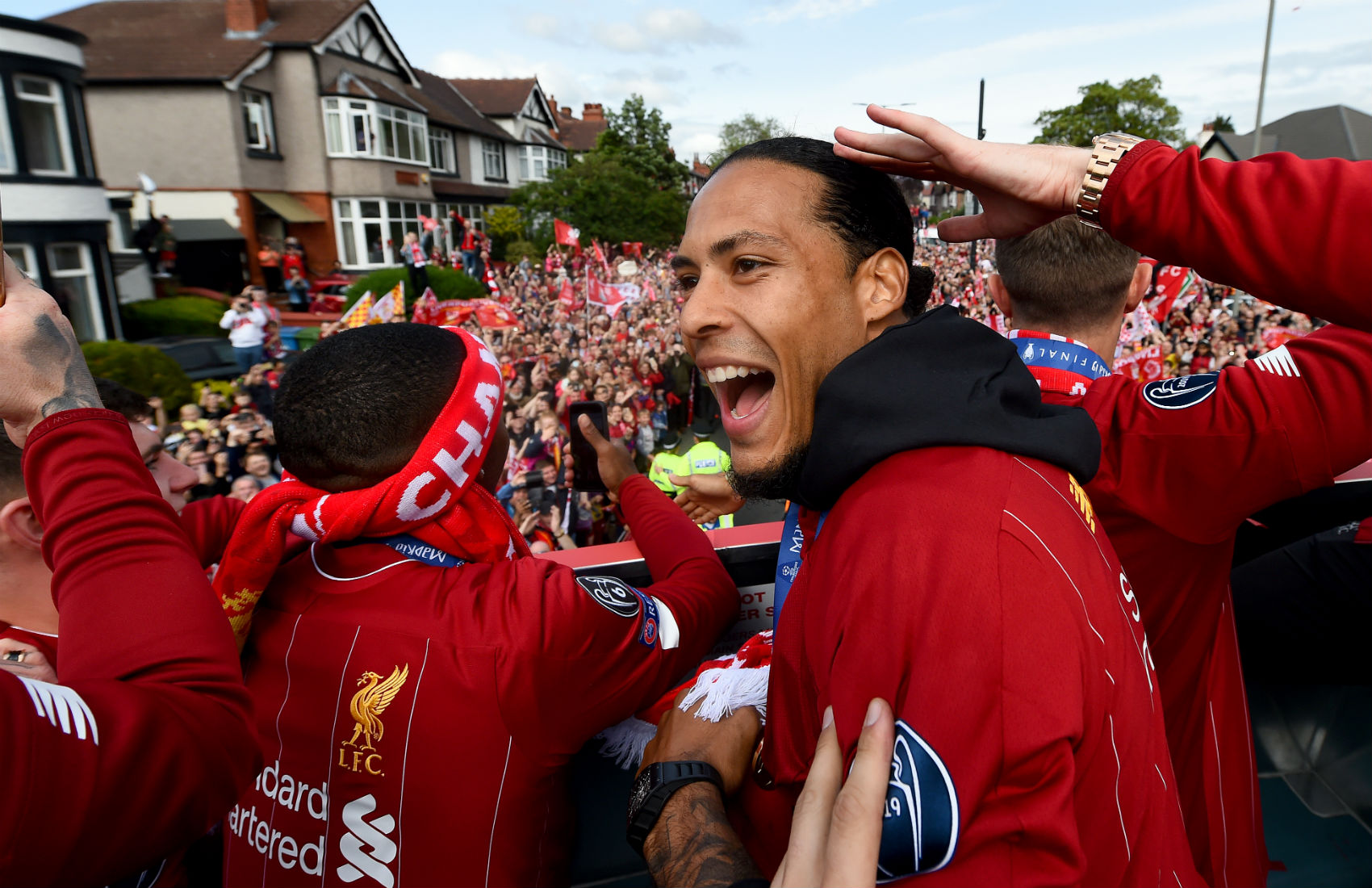 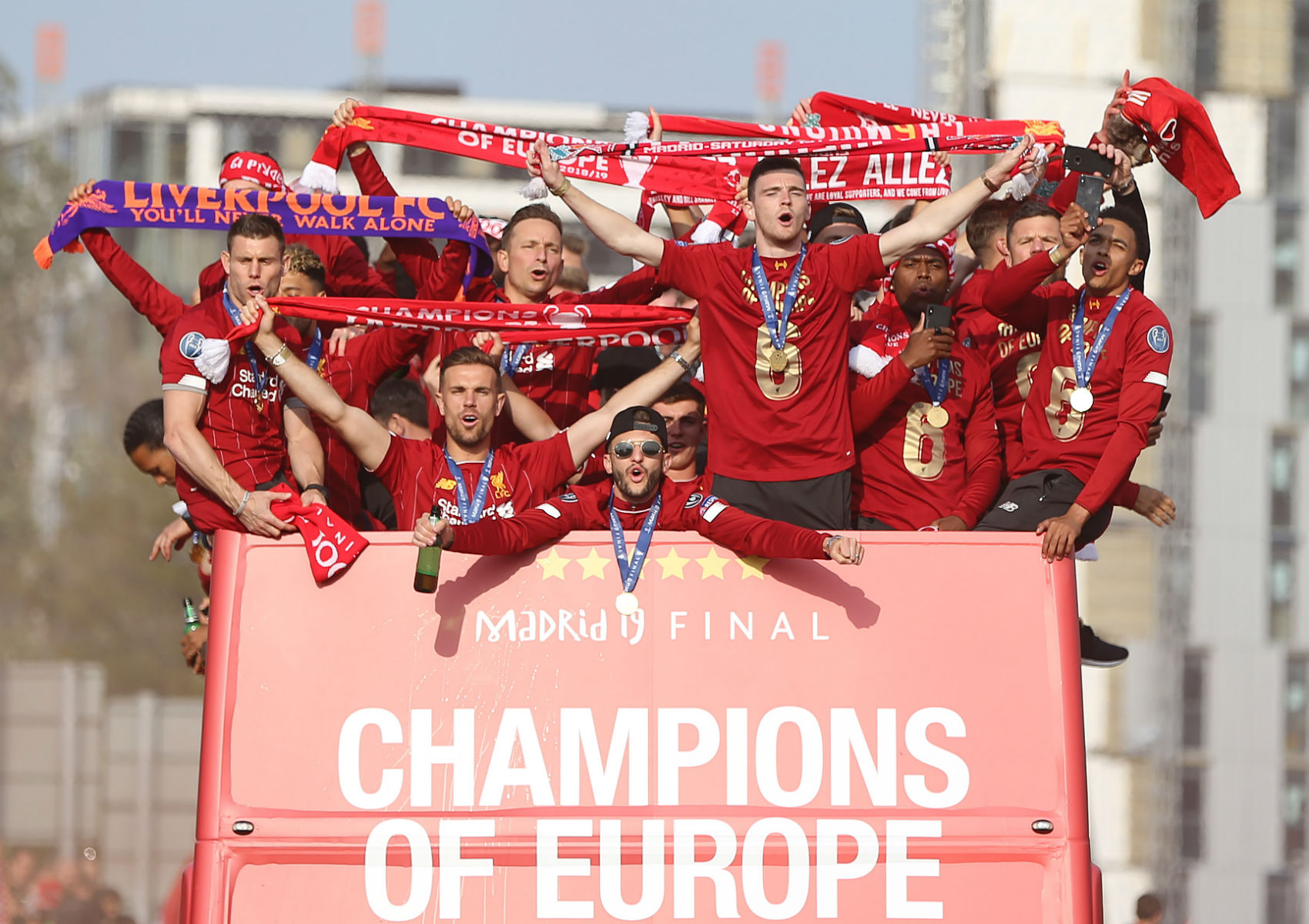 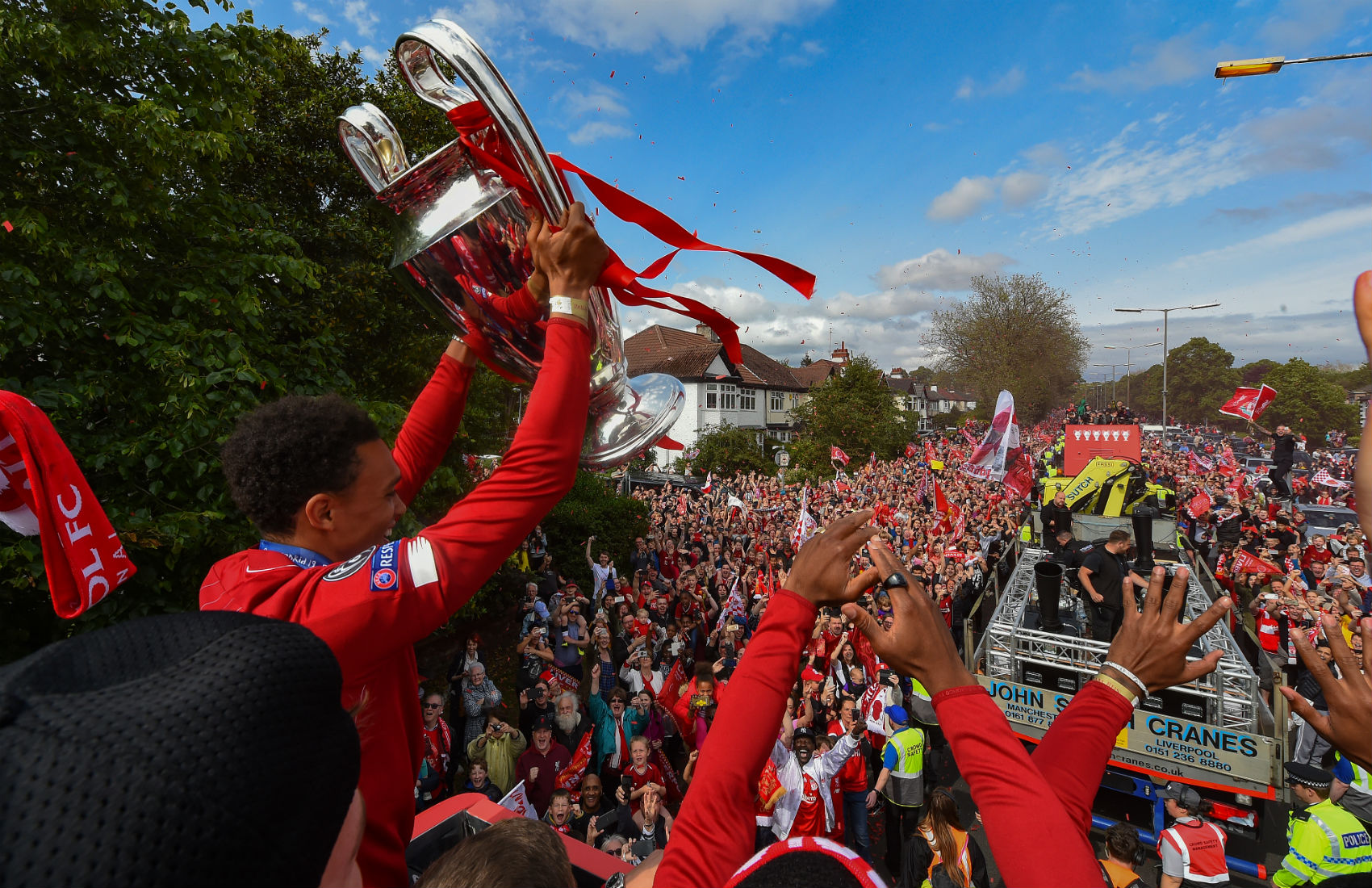 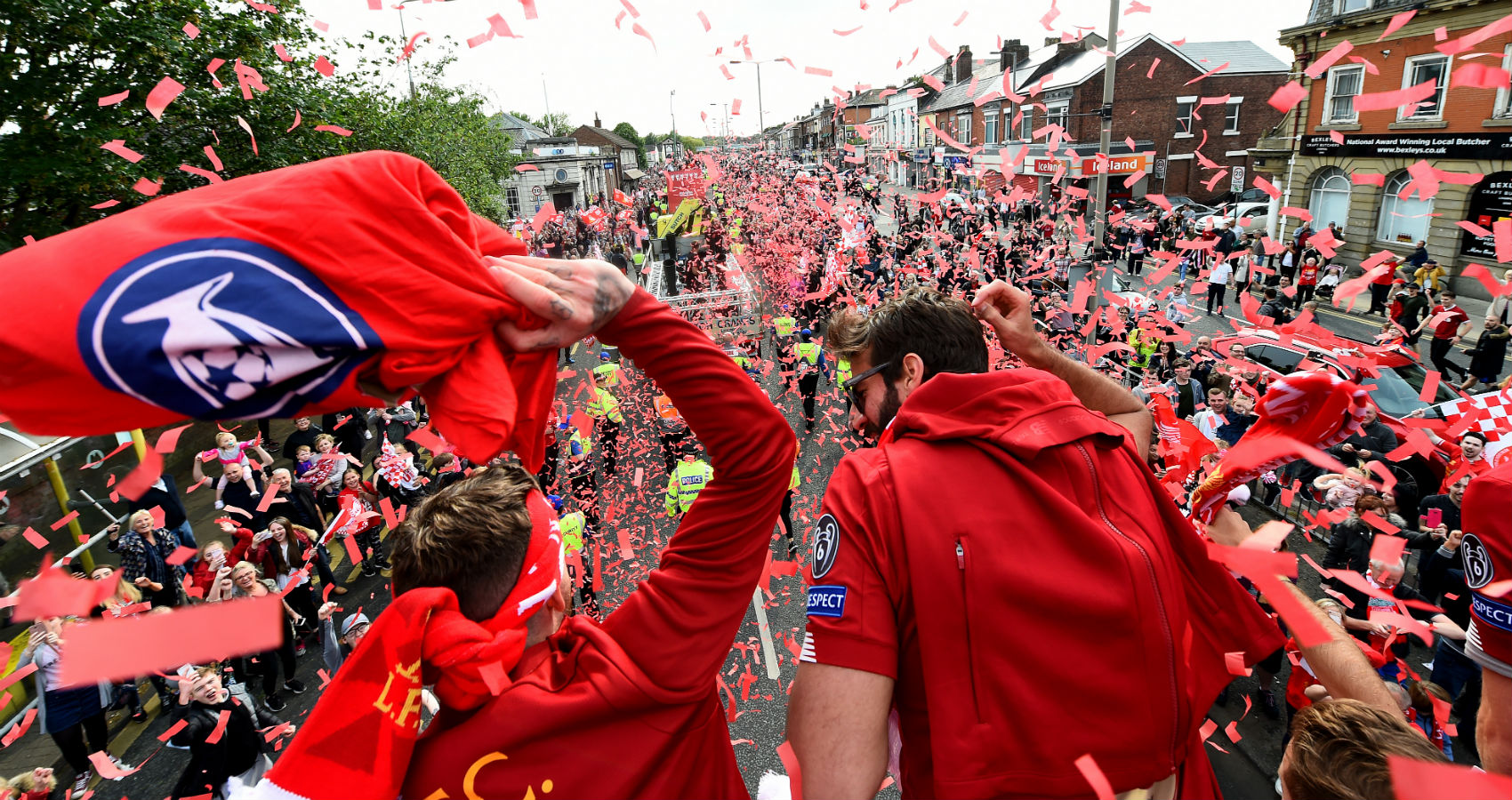 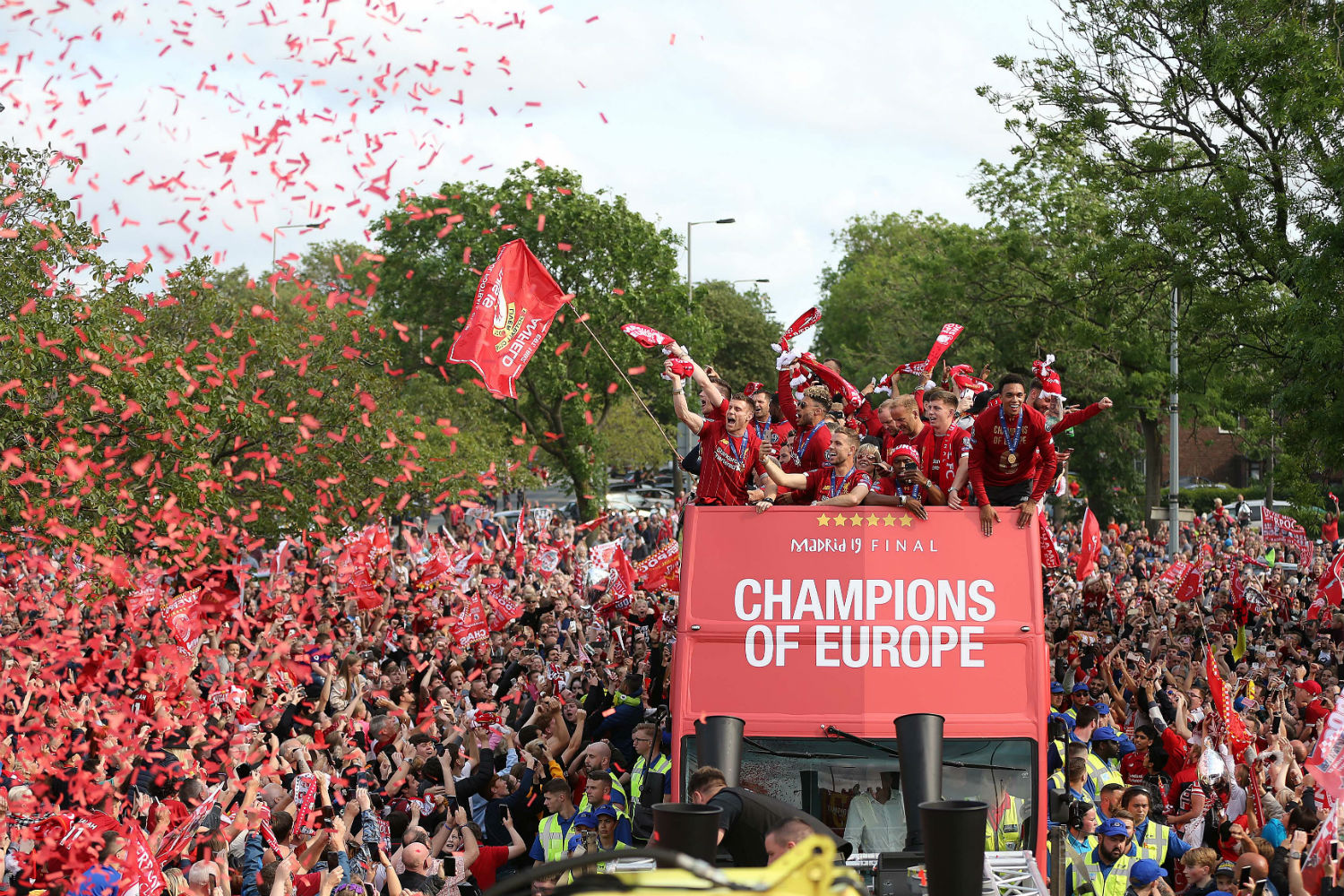