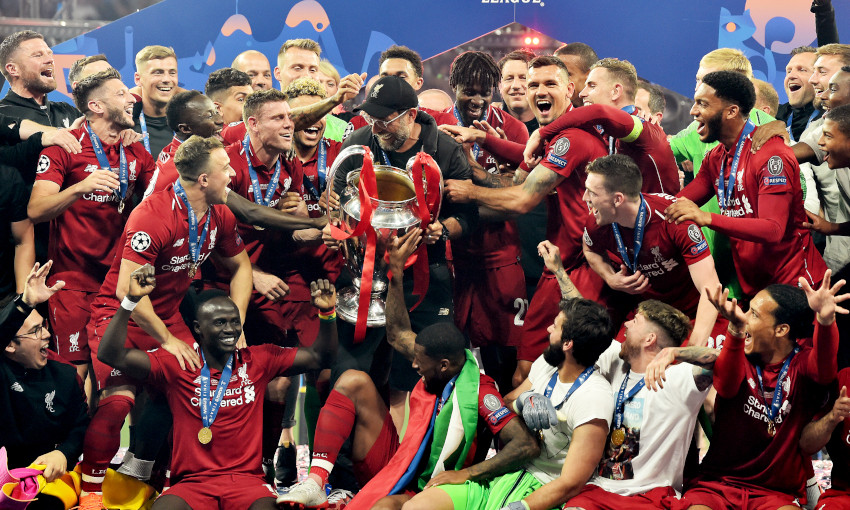 “It is big, it is absolutely big, and hopefully we can do similar things again.”

By his own admission, Jürgen Klopp isn’t usually one for reflection in a footballing sense; however, the recent period away from Melwood presented him with a rare opportunity to do just that.

The manager revealed to Liverpoolfc.com in April he’d taken the chance to pore over some of the team’s finest moments of his tenure to date by watching highlights and clips online.

Naturally, events before, during and after June 1, 2019 formed a significant part of his viewing, the night he and his players clinched the Champions League trophy by beating Tottenham Hotspur in Madrid.

Speaking on the one-year anniversary of the Reds’ sixth European Cup title, Klopp told this website: “I had enough time [in lockdown] so I watched pretty much all our Champions League games again. It’s nice.

“I didn’t see a lot of the things the boys did around – little interviews here, little nice situations there, what the fans did – so there was a lot to watch during lockdown. And I did that.

“Now I’m, I would say, on the right level knowledge-wise. I know exactly what all the people did around the world and I enjoyed it a lot.

“We all work on – and hope for – we can deliver similar or the same thing again in the future. We will work on that because it’s so big, it’s so massive. Now, when we speak about it – which I obviously don’t do that often – I really feel it. It is big, it is absolutely big, and hopefully we can do similar things again.”

In prevailing 2-0 in the Spanish showpiece, thanks to strikes from Mohamed Salah and Divock Origi, Liverpool collected the first of three trophies that would be amassed in the months that followed.

The UEFA Super Cup was clinched courtesy of a penalty shootout victory over Chelsea in Istanbul in August, and the Reds lifted the FIFA Club World Cup for the first time in their history in December by overturning Monterrey and Flamengo in Qatar.

Klopp continued: “Just time flies, that’s how it is. Yes, I know; yesterday [in 2019] I had a press conference, today a year ago we played the game. How we knew afterwards, it became one of the biggest days in our lives – a wonderful experience, sensational.

“The things that happened afterwards, that we could then play the European Super Cup, play the World Cup and all that stuff. In the moment you get told you have to play them, it’s like, ‘Wow, really, where should we fit them in?’ But it was brilliant. And the next time we are in a similar situation I will really look forward to it more than I did last time, because now I know how good it felt when you won it.

“But it all started with the Champions League and that was massive, a big day, great. Today a year ago means on Tuesday a year ago we were in the city. One year ago the world was in a different place, that’s true as well, but we will get there again and I can’t wait.” 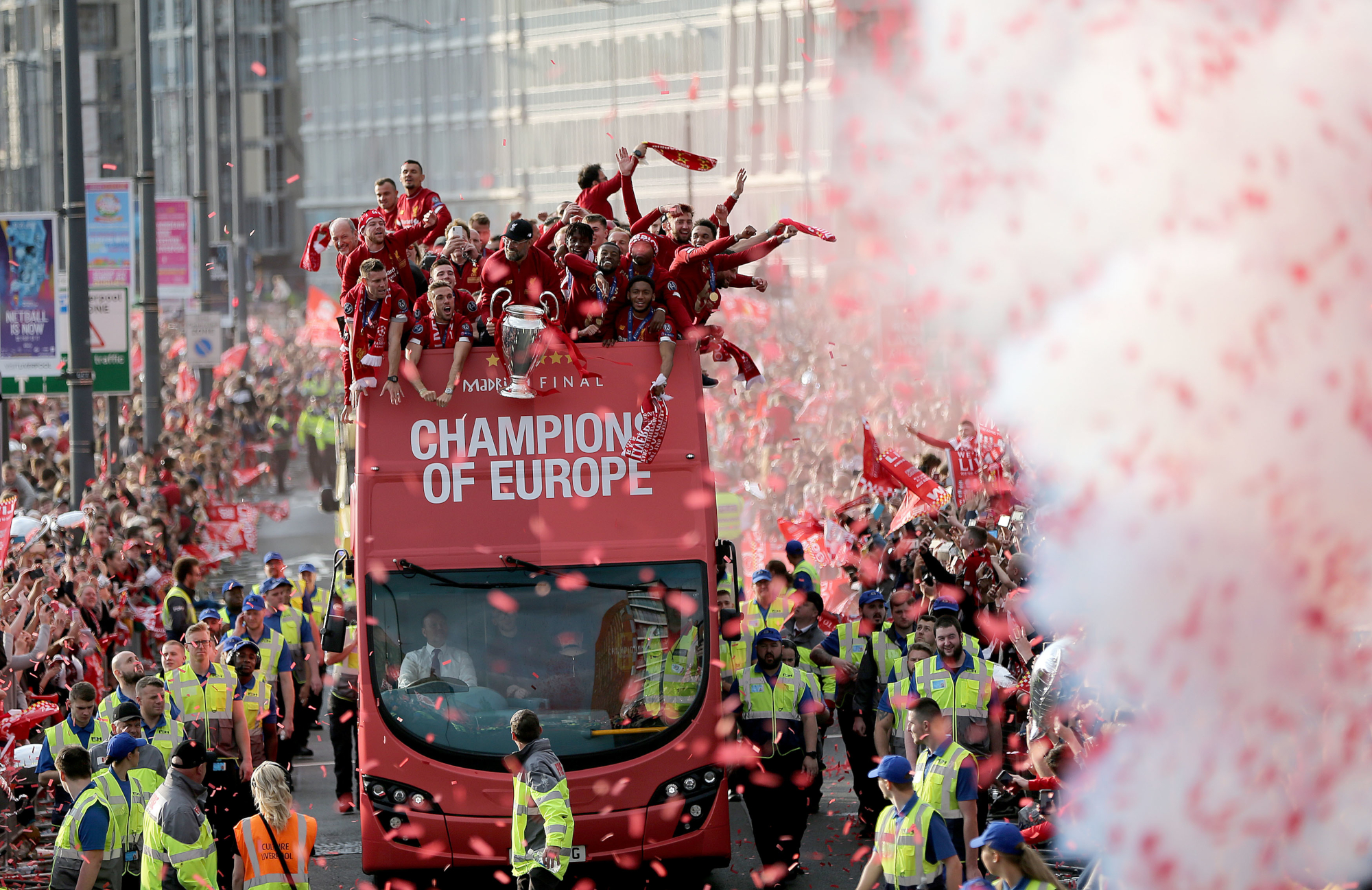 The scenes that followed as the Reds returned to the city to be greeted by an estimated 750,000 people will be spoken about for decades to come.

Klopp admits seeing his team write themselves into Liverpool’s illustrious history – and therefore, providing supporters with stories and memories that will be passed on to future generations – is something he takes immense pride in.

“I’m 100 per cent sure a lot of people can still tell stories about the 2005 final, it’s clear,” he added. “That’s what it’s all about, that we collect these stories and tell them to other people.

“I’m delighted we are part of these stories now because it took a while, and nobody speaks too long about the finals we lose – how I know for myself. It’s absolutely OK.

“About this final, people will speak for a long, long time.”