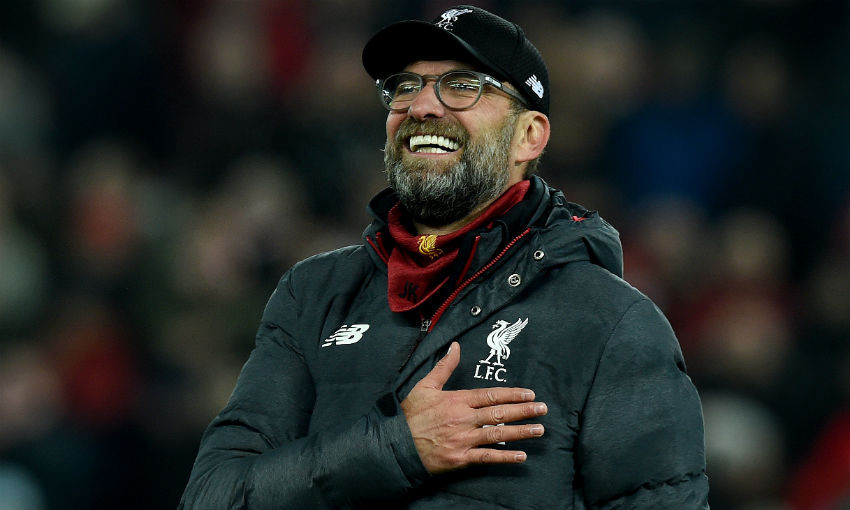 Jürgen Klopp today discussed his affinity with the city of Liverpool and described his relationship as a 'nice thing to have'.

The Reds boss has called Merseyside home for the past four-and-a-half years since arriving from Germany, where he had lengthy stints managing FSV Mainz 05 and Borussia Dortmund.

As February 28 marks Global Scouse Day, Klopp was asked during his pre-match press conference at Melwood about whether he now considers himself to be a true Scouser.

"No, not officially, I think, but half-official," the Stuttgart native responded. "I think it was last week when I got the honour [from] the singer of You'll Never Walk Alone, he [Gerry Marsden] gave me that honour.

"Look, I really like to identify myself with the region I am living [in]. When I was born I was 100 per cent a boy from that region – I spoke the dialect and all that stuff.

"I went to Frankfurt first and then to Mainz to study, and I love the region still today. I went to Dortmund, which is completely different, I have friends there.

"So now we are here and are here with 100 per cent. I've met so many nice people. There's no need to separate us from something. It's not that I'm used to all the things which are common here but more and more and I like it. It's interesting and it's a nice thing to have."

Klopp has spent a significant part of his Liverpool tenure within the confines of the club's first-team training facility in West Derby.

It's a hub, he insists, where every player and member of staff is valued, creating a special kind of environment. 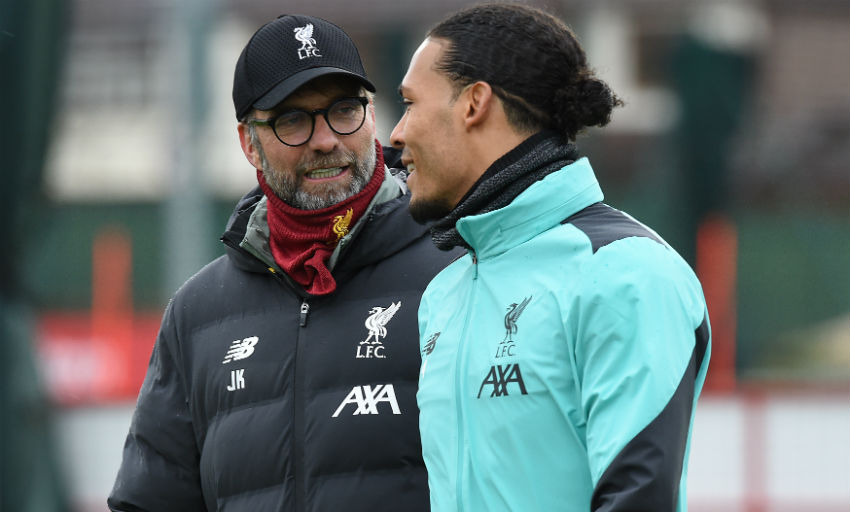 "It's just how everybody wants to have it," the 52-year-old continued. "You want to have a surrounding where you feel really well, comfortable, needed, loved, if you want.

"That's not what I create or whatever, it's what everybody creates who works here. It's just a nice place. I hear that really often when people come here for some official things to do and go in our little restaurant and how much they appreciated the way they get treated there.

"We get that every day and that's really nice. Nothing really to say about that, I have no idea. It's just by being ourselves and don't take ourselves too seriously, don't think we are too important.

"It's just behave like you are – a normal person – and that's what we do, and what everybody's doing here. That's why, I think, everybody loves it being here.