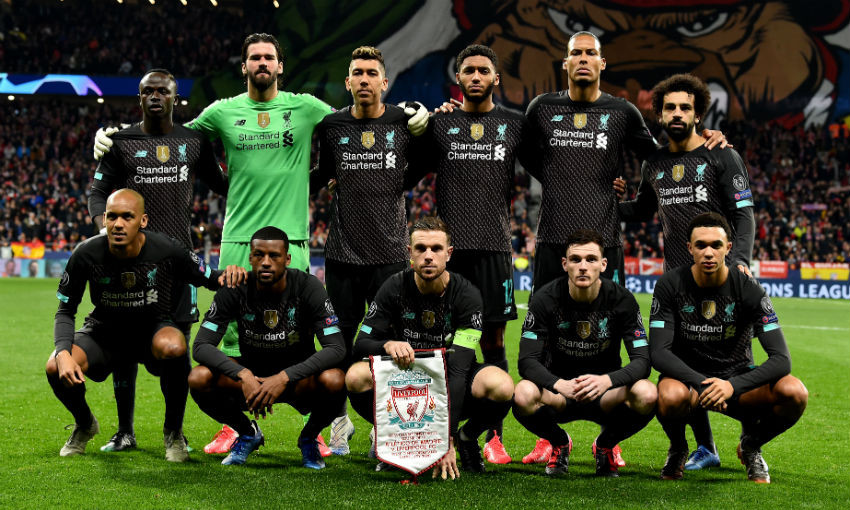 Liverpool’s proven ability to channel the disappointment of setbacks towards a positive reaction gives Jordan Henderson belief ahead of tonight’s game against West Ham United.

The Reds return to Premier League duty on Monday evening, six days on from a narrow defeat to Atletico Madrid in the first leg of their Champions League last-16 tie.

And captain Henderson, who will miss the clash with David Moyes’ team due to a hamstring injury, has stated that his side have fully refocused on the ‘really tough’ task of attempting to beat the Hammers.

In his notes for the official matchday programme, Henderson writes: “One of the best qualities of our squad in recent seasons has been the ability to respond positively to setbacks. It’s probably a misconception this season that we haven’t experienced many. I can tell you we have - all the time in fact.

“I think the reason for that is quite simple: we don’t make anything bigger than it needs to be. We view every setback as a problem that has a solution. As a group our culture is: find that solution.

“Losing in Madrid was disappointing, bitterly disappointing. But perspective is important and so is not over-inflating it. Truth is, the tie is only at half-time, so there’s a long way to go.

“As the manager said, we always remain calm at half-time during a 90-minute game and look at how we can positively impact the second half, so why wouldn’t we do that when we have three weeks to prepare for the return? And we’ll have Anfield behind us that night, too.

“But the other truth is that we need to draw a line immediately as that return leg isn’t until next month and we have lots of work and challenges before then. Our mantra has been, for a long time: focus on the next game and only the next game. That’s what we’ll do.

“And, by the way, it’s not hard to refocus because the task ahead of us tonight is really tough. West Ham are a team packed with international quality players, with a manager who is vastly experienced in getting positive results, and with a desire and hunger to improve their situation.

“If our focus is anywhere other than entirely on trying our best to win this game we’ll suffer another setback without doubt.” 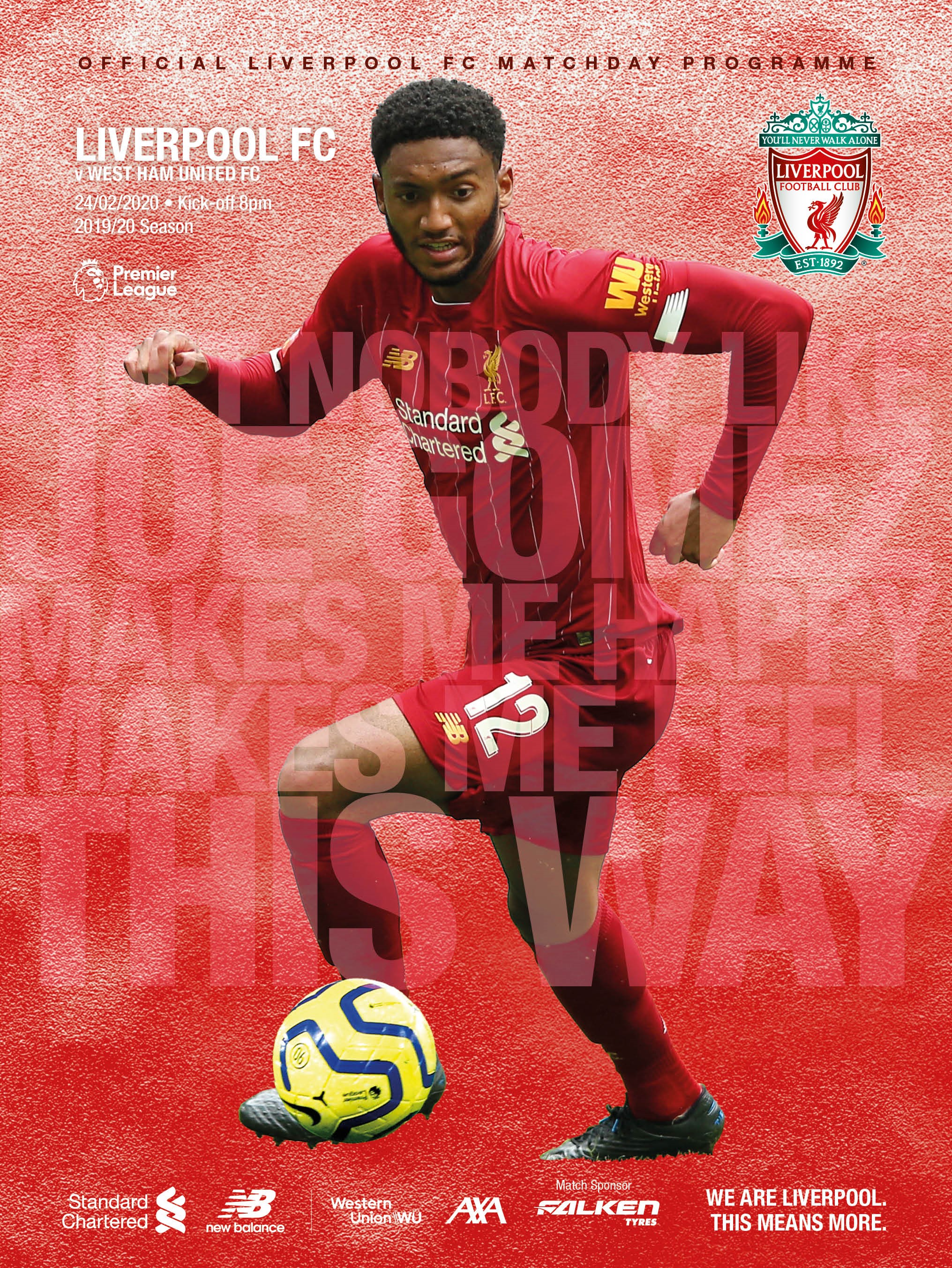