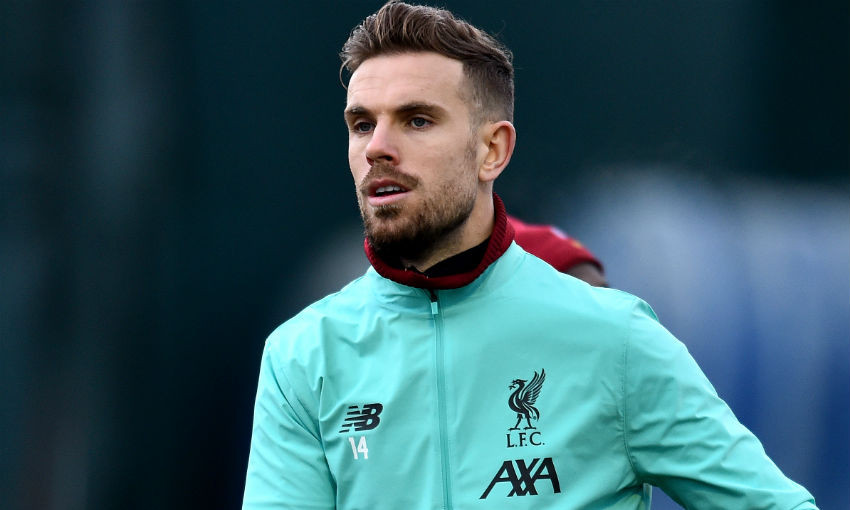 Jordan Henderson is likely to be sidelined for around three weeks with a hamstring injury.

The Liverpool captain sustained the issue in the latter stages of Tuesday night’s 1-0 defeat at Atletico Madrid in the Champions League last 16.

He is now set to miss several matches after medical assessments confirmed a lay-off, Jürgen Klopp revealed at a press conference on Friday.

“Hendo, it could have been worse. How we all know, it was a hamstring,” said the manager.

“We heard of different hamstring injuries now around in the Premier League – Harry Kane, for example. It’s not that bad.

“But he will be out, I think, for three weeks or so, which is not cool. But how we see it, we were still lucky. That’s it.” 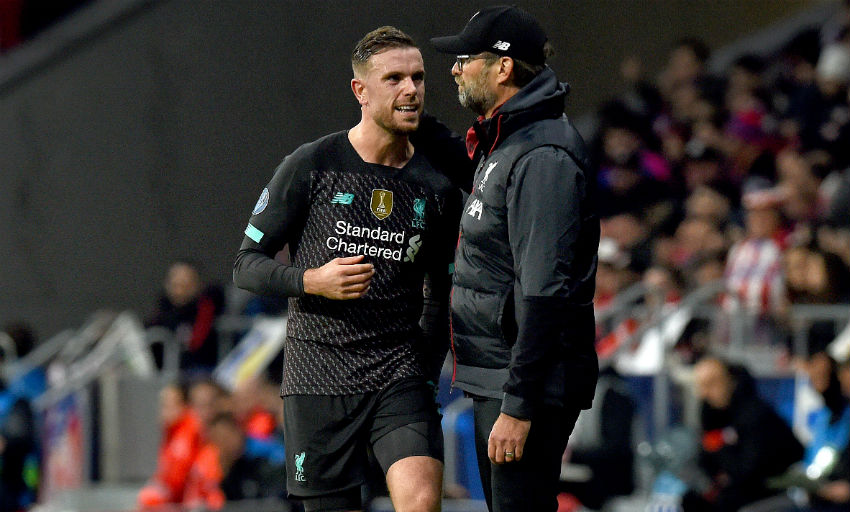 Klopp has no other fresh injury concerns ahead of Monday’s Premier League clash with West Ham United, however.

And the six-day gap between games means any alterations, aside from a replacement for Henderson, will be by choice.

“Changes, I could, because apart from Hendo all the other boys are fit,” added the boss.

“But Tuesday-Monday [between games], there is absolutely no need to do it. That’s enough time, longer than we usually have. We will see who will start, maybe we will make more changes – but not because of the Atletico game.”

Asked about the skipper’s absence representing an opportunity for other midfielders, Klopp said: “Hopefully nothing else happens, to be honest.

“Hendo is exceptionally important, not only football-wise but for some other reasons as well which hopefully everybody knows. But we still have options there and that’s good.

“Yes, it’s a chance of course, a chance for all of them. But there would have been a chance anyway, Hendo wouldn’t have played all the games from now until the end of the season.