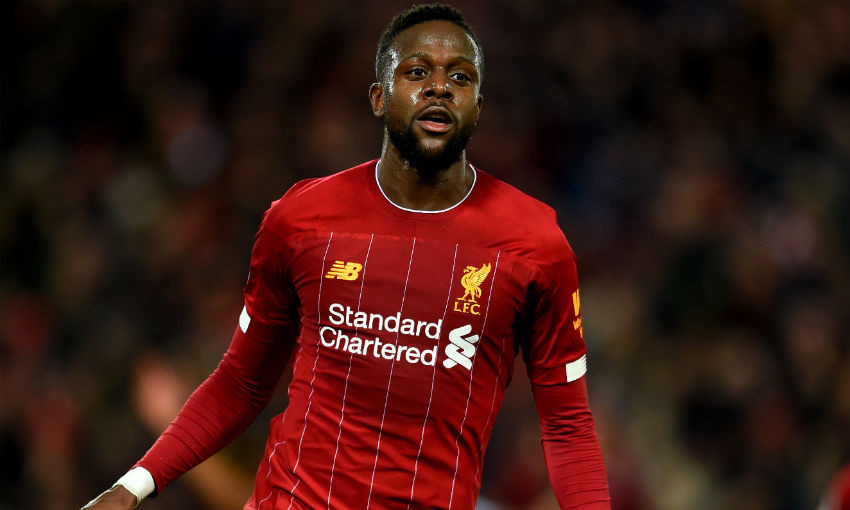 Divock Origi believes Liverpool's performance during Wednesday's 5-2 victory over Everton demonstrated the squad's total commitment to the club's cause.

Origi, one of five changes to the starting line-up, netted a brace in the win over the Reds' local rivals and was joined on the scoresheet by Xherdan Shaqiri, Sadio Mane and Georginio Wijnaldum.

Jürgen Klopp's side set a new club record with their 32nd consecutive league game unbeaten, while maintaining the eight-point lead at the top of the Premier League.

"It's a special atmosphere, a special game. I think as a team we just enjoy it," Origi told Amazon Prime post-match.

"There were a lot of goals today and we showed that we really enjoyed to play for Liverpool.

"The manager showed us trust and we just tried to repay it as much as possible and get the three points.

"We know it's important for our season. It's an important game, it's special, you can hear it. I'm so happy."

Origi broke the deadlock with just six minutes on the clock following a defence-splitting pass from Mane.

The Belgian then grabbed his second of the night just past the half-hour mark when he latched onto Dejan Lovren's pinpoint ball across the pitch before looping over Jordan Pickford.

"I think the first was important just to break the game open," the No.27 continued. "I think second one, I enjoyed that.

"It was a great pass from Sadio for the first and [then] a wonderful ball from Dejan.

"We used the spacing well, that's one of our weapons in going in behind and then we just tried to do it. It was wonderful service and that was good today."