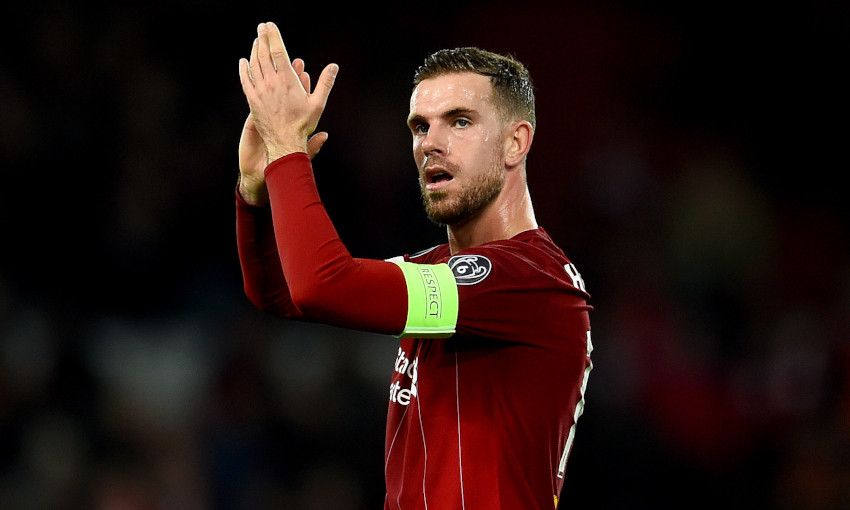 Jordan Henderson has explained the reasons for his certainty Liverpool will soon rectify their shortage of clean sheets so far this season.

The Reds have not registered a shutout since September 28, though continue to lead the Premier League and their Champions League group courtesy of their ability to grind out results.

But ahead of today’s Anfield clash with Brighton and Hove Albion, Henderson acknowledged the importance of making clean sheets a regularity as the players strive for the highest standards.

“One of the things that we take great pride in as a team is our ability to defend as a team,” the captain writes in his programme notes. “It’s not about individuals and it’s not solely about the defence, it’s about every single one of us doing our jobs when we haven’t got the ball.

“That was a key factor in the success we enjoyed last season and we continue to set ourselves the highest standards when it comes to defending collectively but, unfortunately, we’re in a bit of a run in which clean sheets are proving harder to come by.

“It’s not that we’re conceding a particular type of goal. If we were, it would be easy to identify the issue and to fix it in training. It’s a mixture of instances in different situations and for whatever reason they’re not going in our favour – but whatever the cause we have to put it right.

“It can be a midfielder winning a tackle, a forward closing down, a group of us pressing at the right moment, a defender getting a bit more support at particular moments; basically about finding that little bit extra in all areas and before we know it we’ll be matching the standards that we set ourselves.

“Why am I so confident? Simple: we’ve done it before so we can do it again. This group has proven itself on so many fronts over the last few years but sometimes you get little reminders to step up and I’ve no doubt that we will respond in the right way.

“We know it’s an area for improvement and whether we win, lose or draw, we always look at what we could have done better. Why? So we can improve as best we can.

“The good thing is this isn’t a bad situation, anything but. We’ve got ourselves into a really strong position through some brilliant results but, like any top side, we’re constantly on the lookout for any tweaks that will bring improvement, individually, collectively or both.

“That we’re doing this from a position of strength speaks volumes for the desire and professionalism of this squad. We want to be as hard to beat as possible and we want to get back to keeping clean sheets.

“What I would say, though, is that our main obsession is to win games and if we keep on doing that even the harshest self-critic among us won’t be too disappointed by the odd goal going against us.

“As captain I’m a firm believer in setting the highest standards and that’s even more important at a club like Liverpool where we want to be going for the biggest prizes and taking responsibility for absolutely everything.

“Again, I’m blessed in this respect because when I look around the dressing room I see a group of players who are driven to be the best that they can be for the good of themselves and the club.”

Pick up your copy of the official LFC matchday programme at Anfield today, or subscribe online by clicking here. 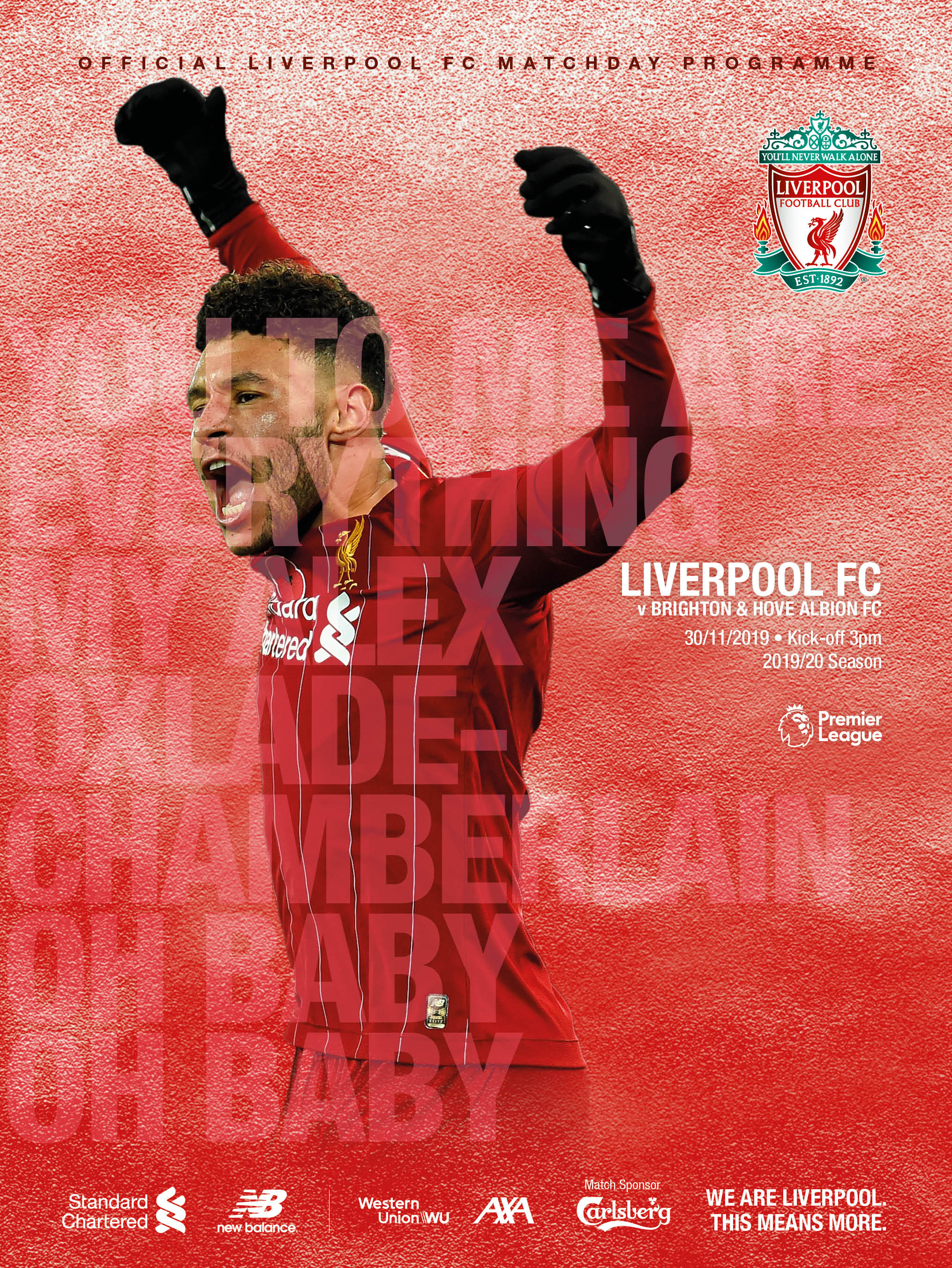