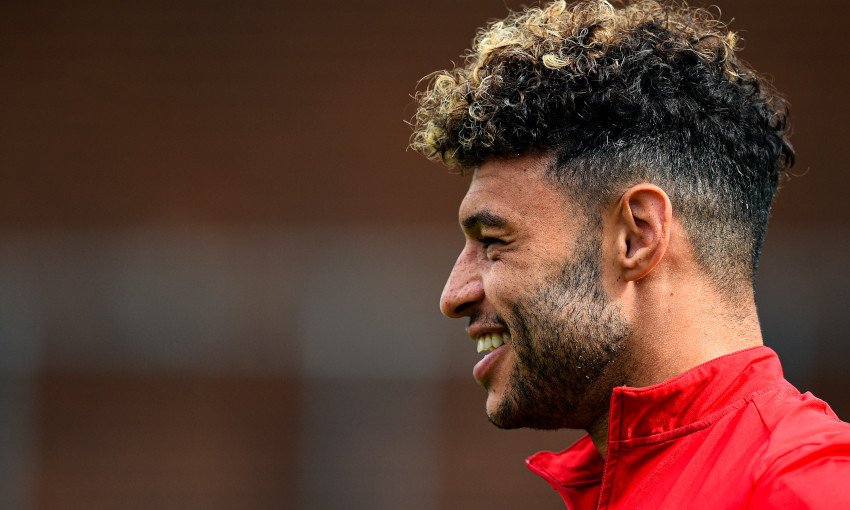 Alex Oxlade-Chamberlain wants to be a different option for Jürgen Klopp to consider this season.

The Liverpool No.15 missed the vast majority of 2018-19 as the Reds achieved Champions League glory and finished second in the Premier League with 97 points.

Upon the completion of his rehabilitation from a serious knee injury sustained the previous term, Oxlade-Chamberlain featured twice off the bench and was among the substitutes for the European Cup final.

The midfielder has made eight appearances, including four starts, so far in this campaign as he builds towards producing the consistency he showed before being sidelined.

Oxlade-Chamberlain sees his reintegration as a step-by-step process and, firstly, he wants to contribute in his own way as Liverpool seek to improve even further.

He said: “For me, off the back of what the boys achieved last season, it’s: can I add that little bit extra, can I add a little bit more to help us as a squad?

“They did terrific last season and the boys in midfield played a lot of minutes. They played their part, they all rotated really well and came up with really important goals.

“It’s on me to try to bring a little something: run with the ball, link the play and fit in with the rhythm of the boys up front to help them. What they achieved last year was extraordinary.

“To miss out [on the title] in the way we did was heartbreaking, so as a team we need to do better. With teams like Man City, and how relentless they are, we know we have to do more.

“For me as an individual, my goals are to get back in and around the team and to help push this team forward a little bit more. If we can do that, I can start thinking about what I need to add to my game. For now, the next step is to help the team.” 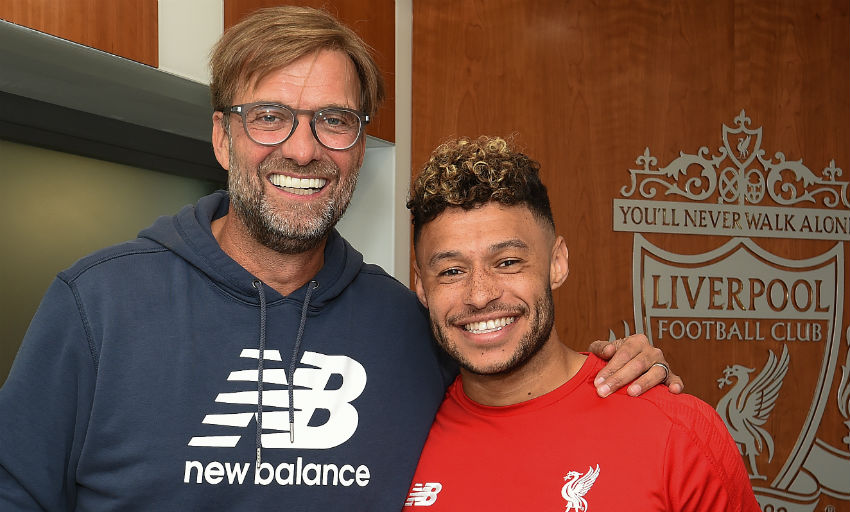 Having joined the club in August 2017, Oxlade-Chamberlain is, of course, fully attuned to the requirements in this Liverpool team under Klopp.

But the enforced length of his absence means he does now represent a ‘new’ alternative for the manager, the Englishman believes.

“I guess I feel like a new option to him compared to last season because he didn’t have me at his disposal, to be able to use me,” said the 26-year-old.

“In that sense I guess I am like a new person in the group he can use and I think I can definitely bring my qualities and provide something different to the other boys in my position. We all have our own qualities, we all bring different things, so my job is to do the things I was doing before I was injured.

“I’m another weapon in his armoury again now, although I’m not that new here!”

Oxlade-Chamberlain is also determined to ensure the nature of his injury – which involved multiple ligament damage – bears no influence on the style of his individual game.

“I don’t think so,” he replied when asked if he is a different player now. “I still try to play in the same way. I don’t try to hold back on doing the things I used to do. 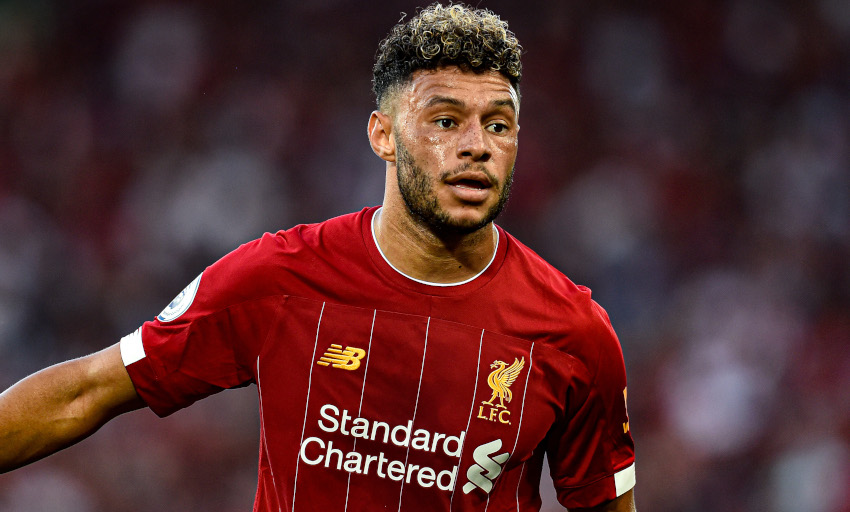 “I haven’t had those games in a row to be at the level yet I was when I left off, but I wouldn’t say I’m a different player. I’ll still try to dribble. I’ll still sometimes go into tackles that I should leave, but I go nibbling in anyway. I think that’s a good thing.

“I wanted to make sure that I didn’t think about the knee. I thought when I come back I’m just going to go with it and whatever happens, happens. I don’t want to waste my time worrying about what I love doing, and what I need to do, every day.