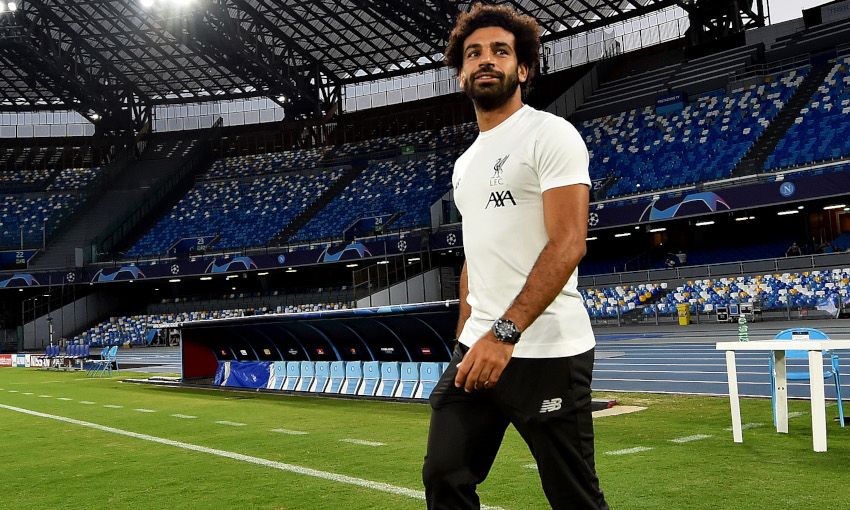 Shortly after arriving in Italy for their Champions League group-stage opener with Napoli, the Liverpool squad took a look around the Stadio San Paolo to stretch their legs following the flight.

The Reds touched down around 6.30pm local time following the journey from John Lennon Airport, before making their way to Tuesday night's venue.

Of course, it was just 11 months ago that many of the squad were last here when Napoli secured a 1-0 victory over Jürgen Klopp's side.

Take a look at the players' walk around the Stadio San Paolo in our gallery below.