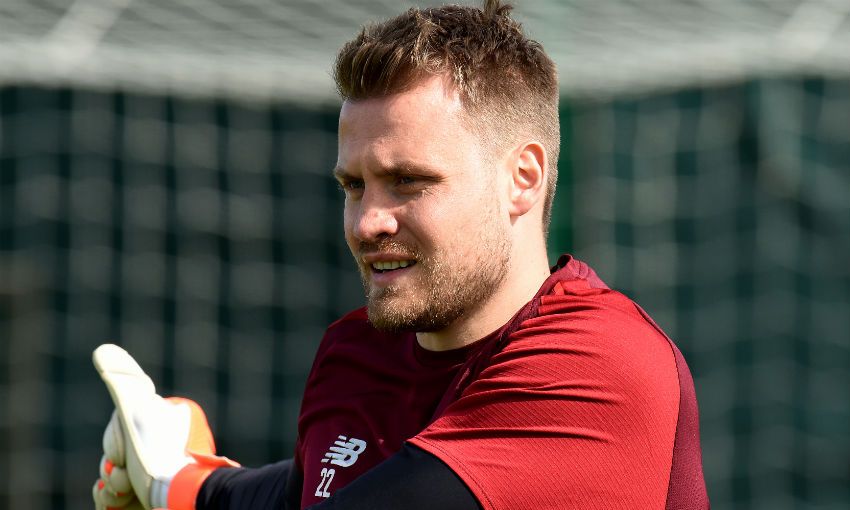 The Belgium international spent last season as the Reds’ second-choice goalkeeper following the arrival of Alisson Becker, but impressed his manager and teammates alike with the attitude and application he displayed throughout the campaign.

And, speaking after his side’s 3-1 friendly win at Bradford City on Sunday, Klopp stated his belief that Mignolet will remain part of his squad in 2019-20.

“Yeah, how I’ve heard,” the boss replied, when asked if the ‘keeper will stay at Anfield.

“I’ve had a lot of conversations with him in the last couple of years and months. Before we left we had a talk and I would say yes [he will stay].”

On whether Mignolet continuing his Liverpool career would be because he values the 31-year-old’s professionalism, Klopp continued: “Yeah. I think it’s because at a club like Liverpool you need two No.1s at least and we have that, that’s cool, with Ali and Simon.

“That’s a very good situation for the club but a situation I think you should have and that’s why everything is fine from my point of view.”