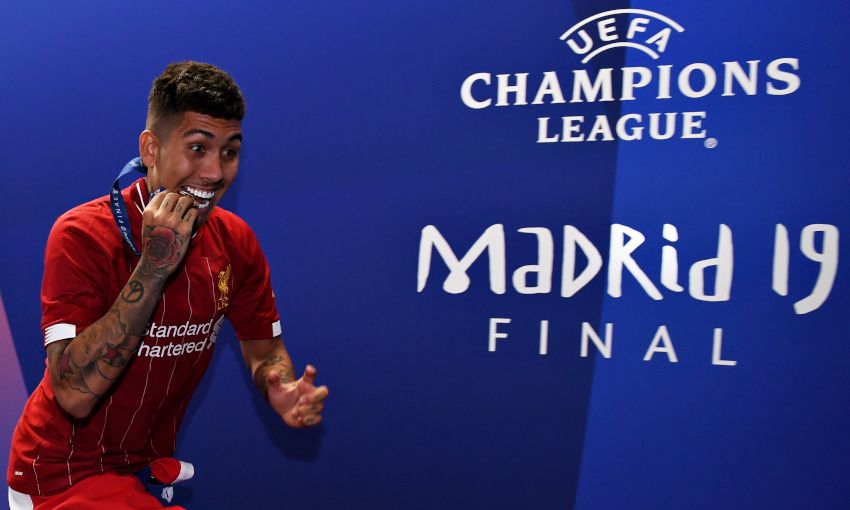 By now you'll have seen so many pictures from Madrid and the victory parade after Liverpool won the European Cup for a sixth time on Saturday night.

Hundreds of images have captured the raw emotion of the team and their supporters since the Reds registered a 2-0 win over Tottenham Hotspur and came home to celebrate.

UEFA, meanwhile, captured a series of touching behind-the-scenes shots as the players left the pitch at Estadio Metropolitano and began to come to terms with their achievement. 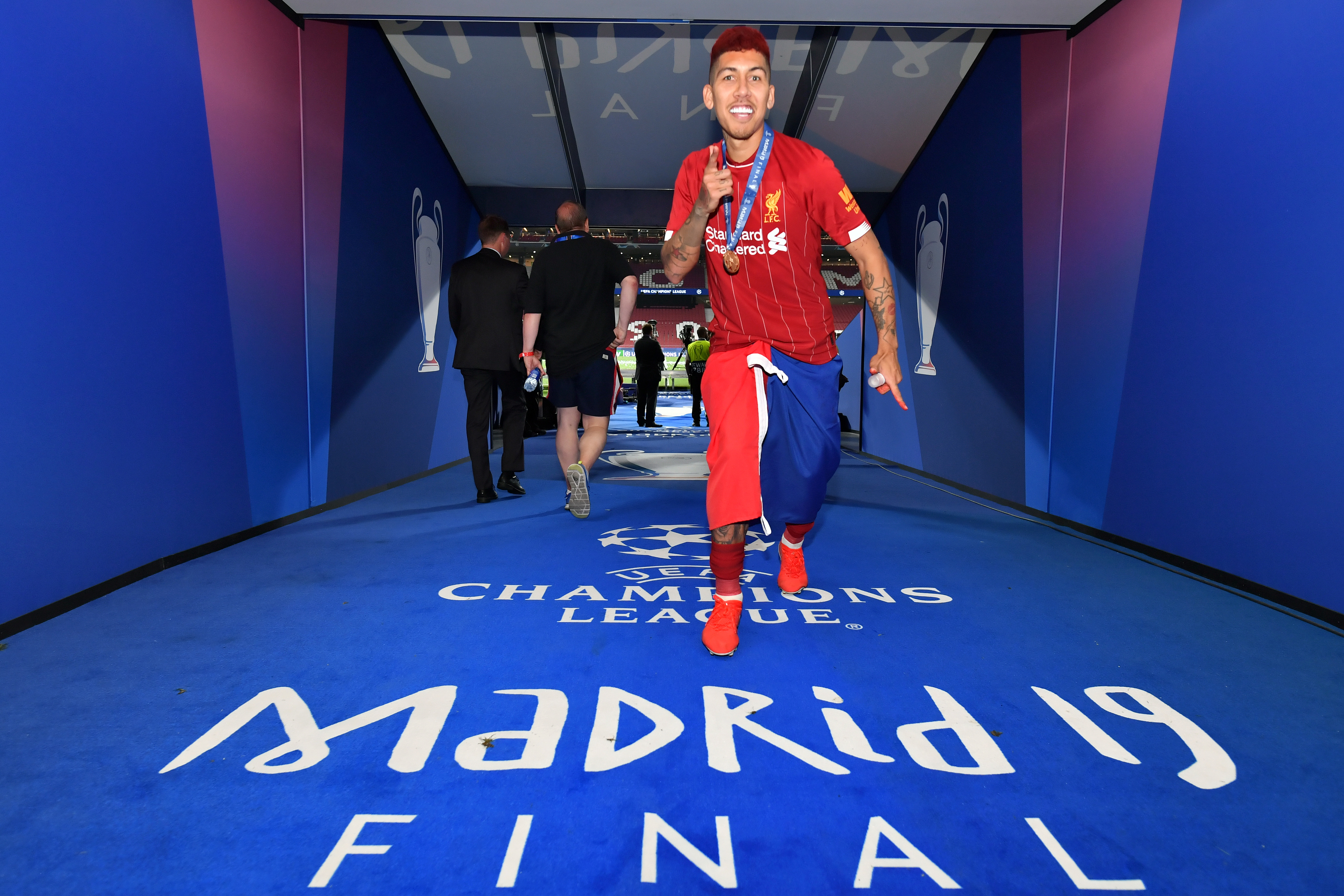 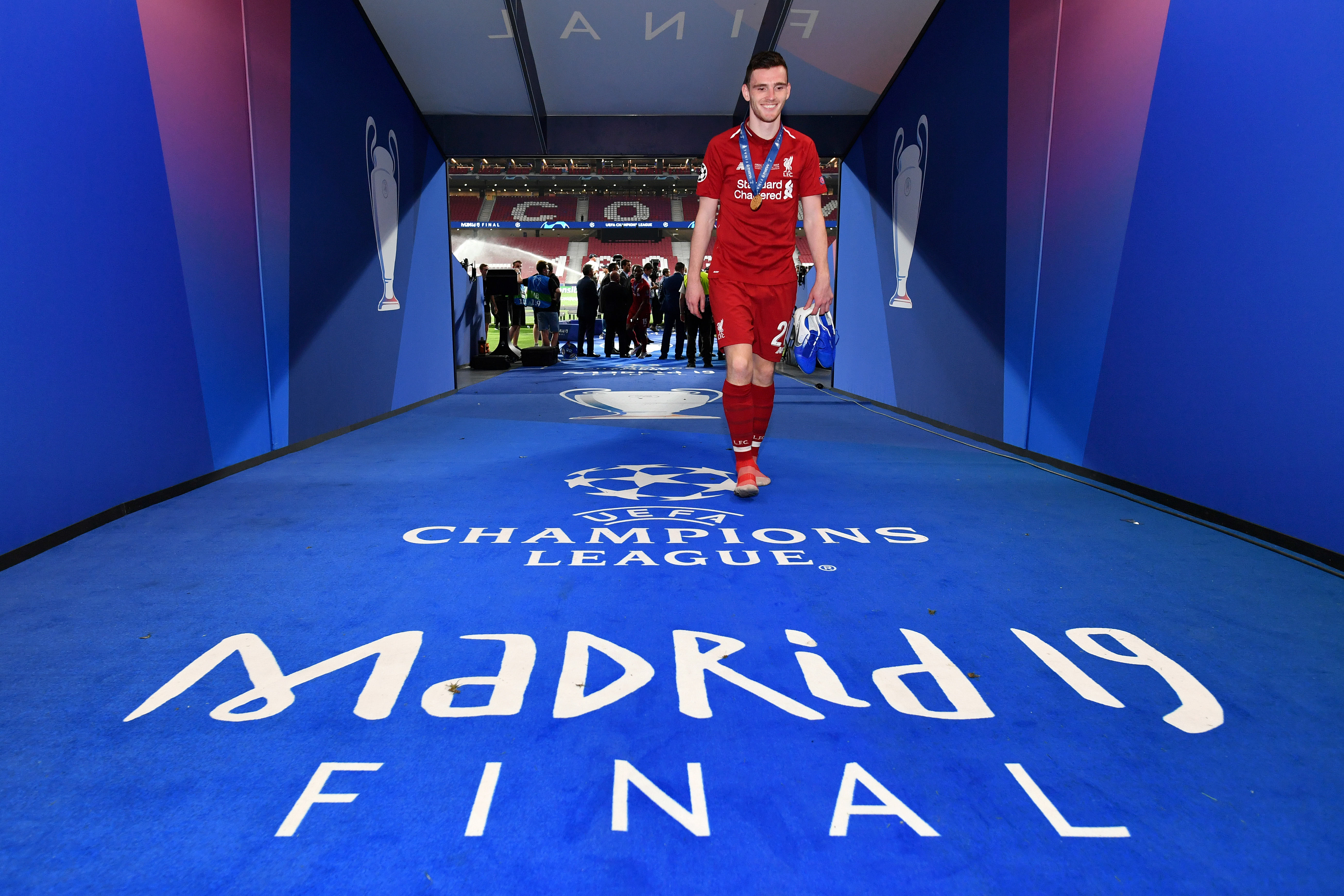 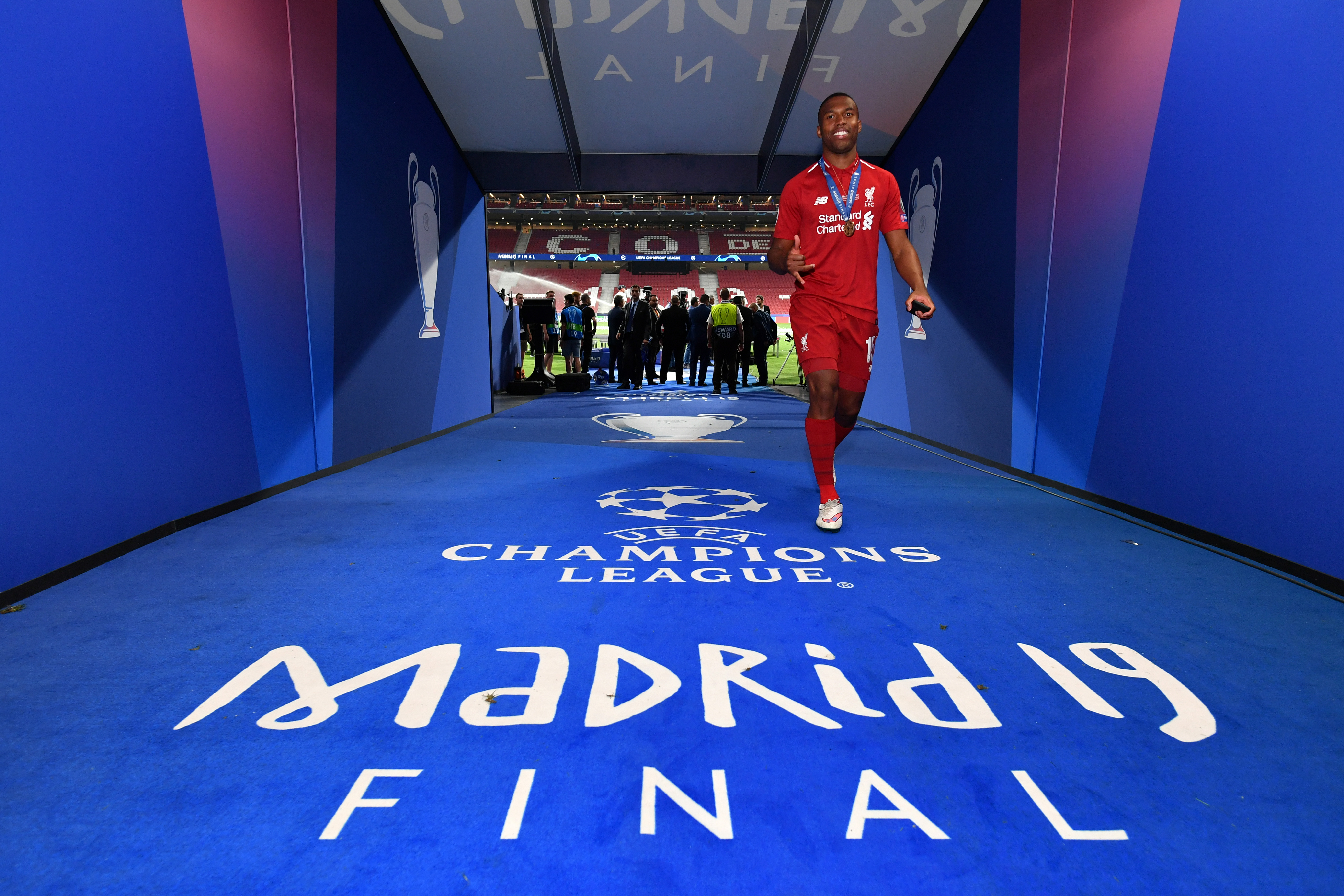 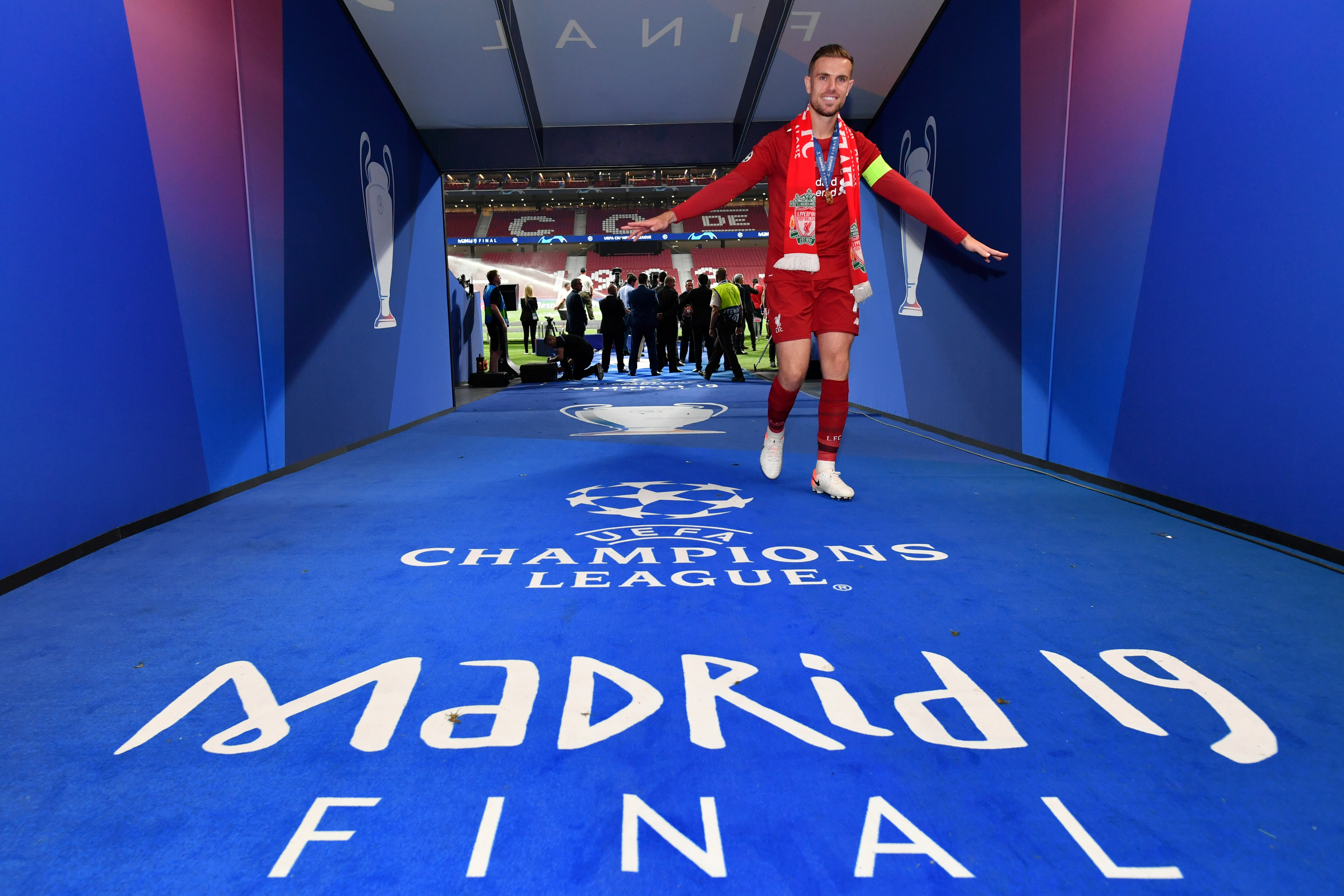 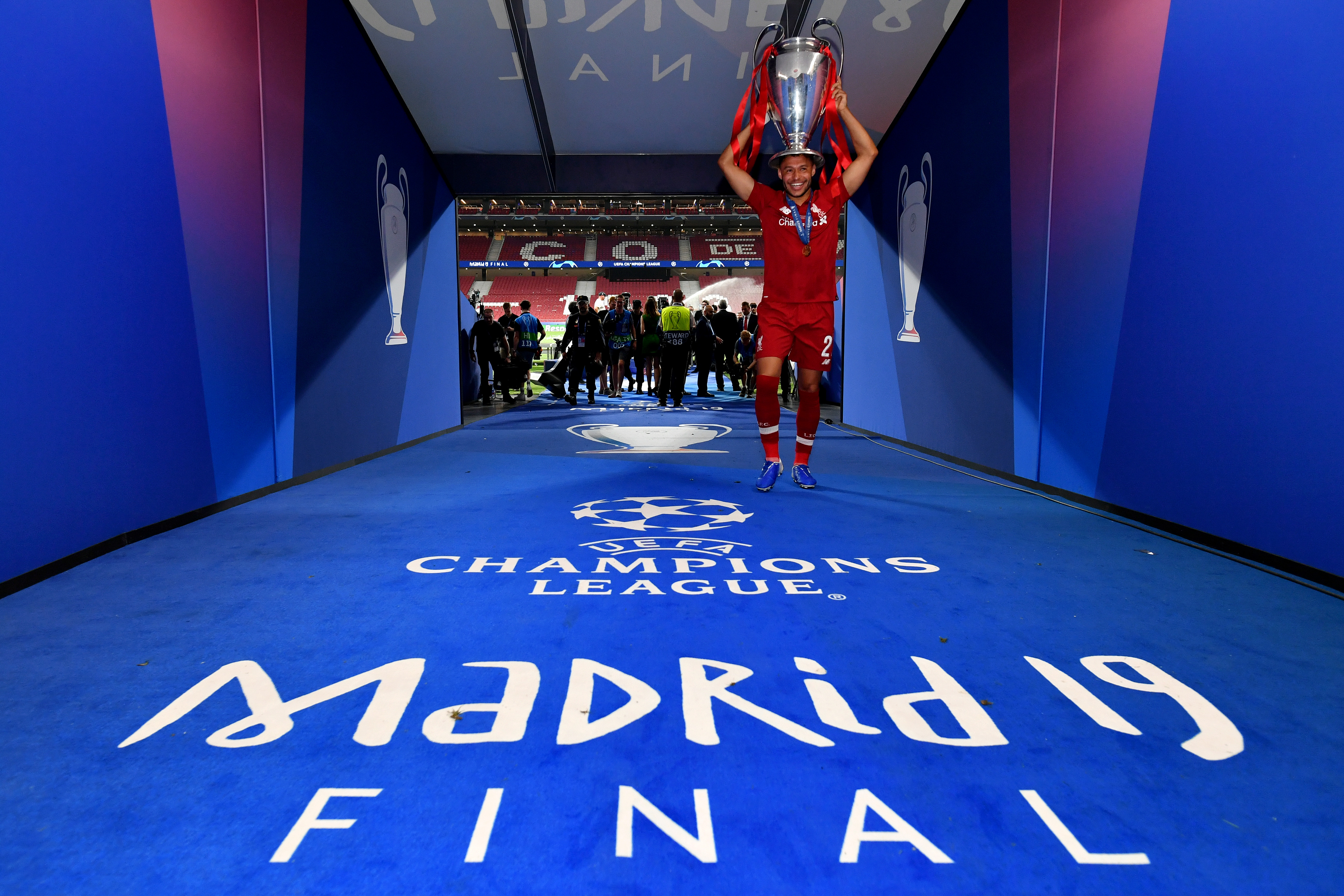 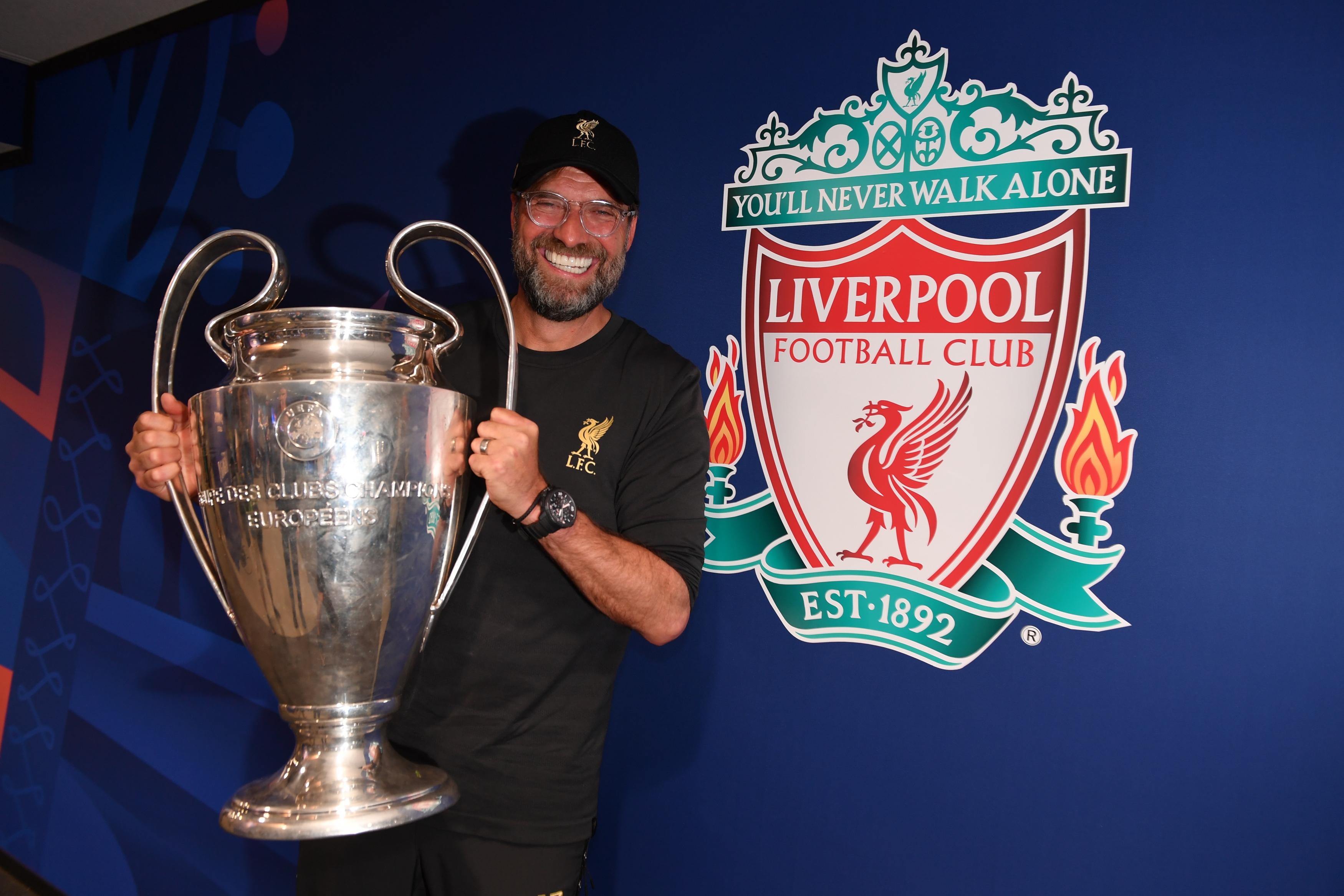 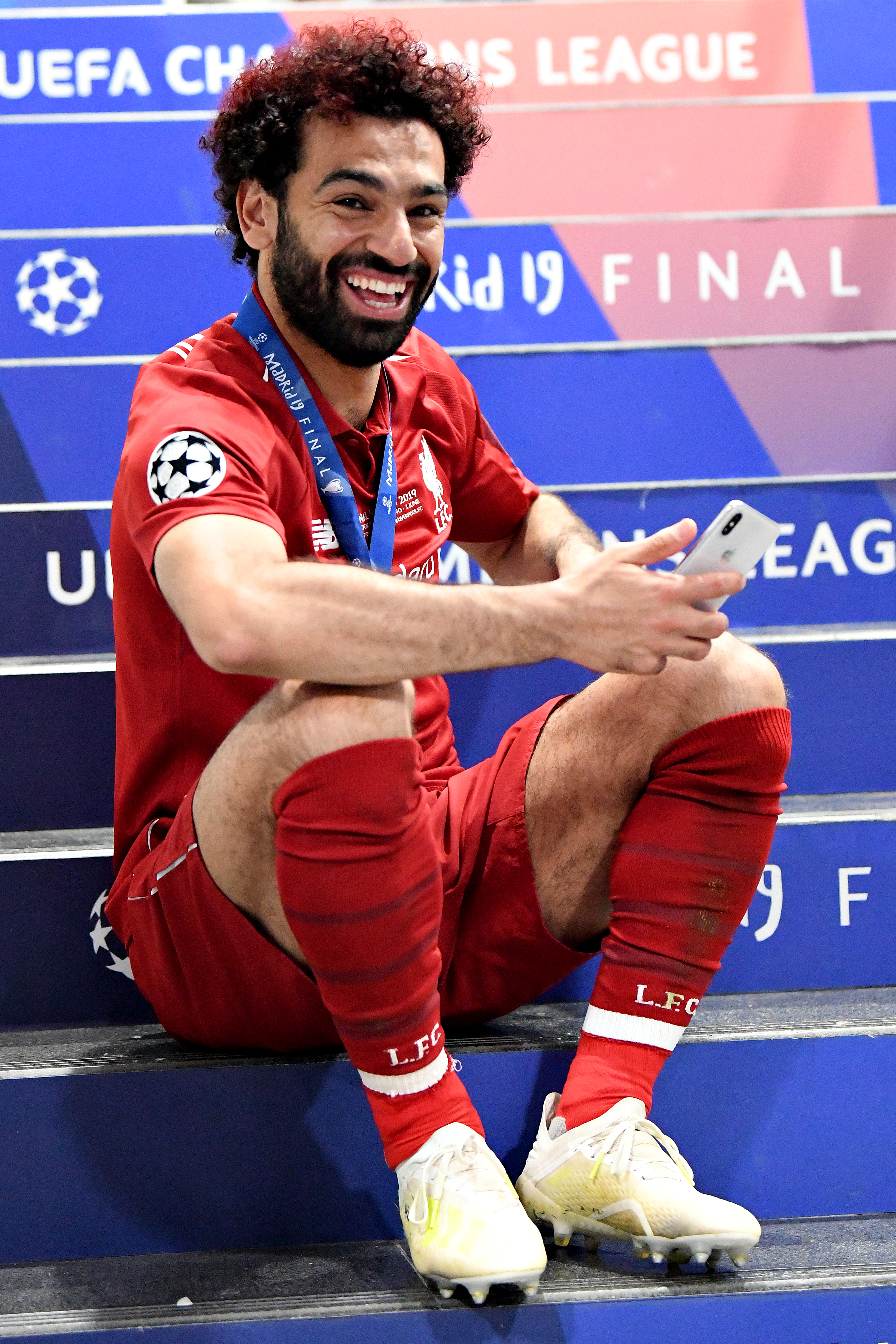 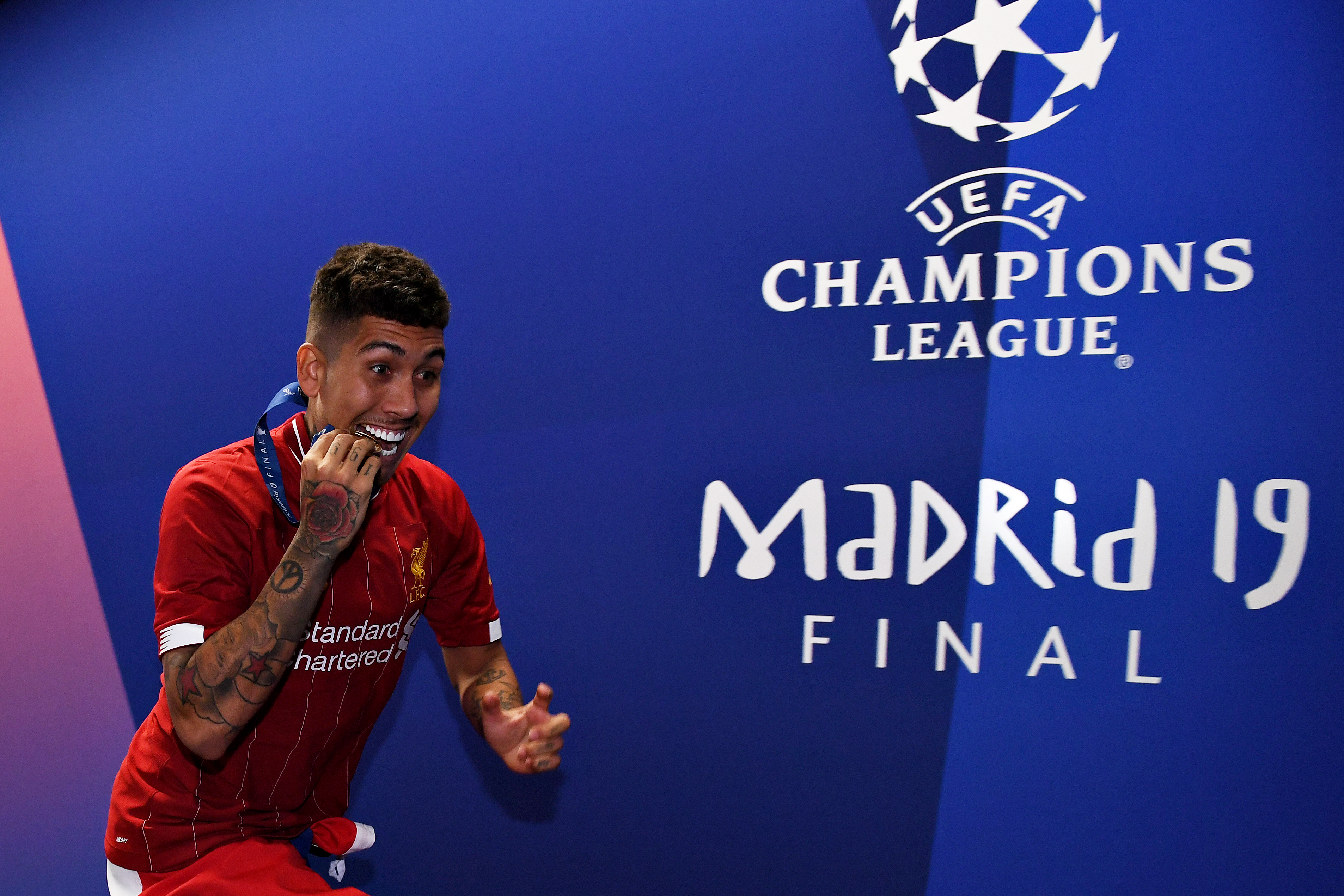 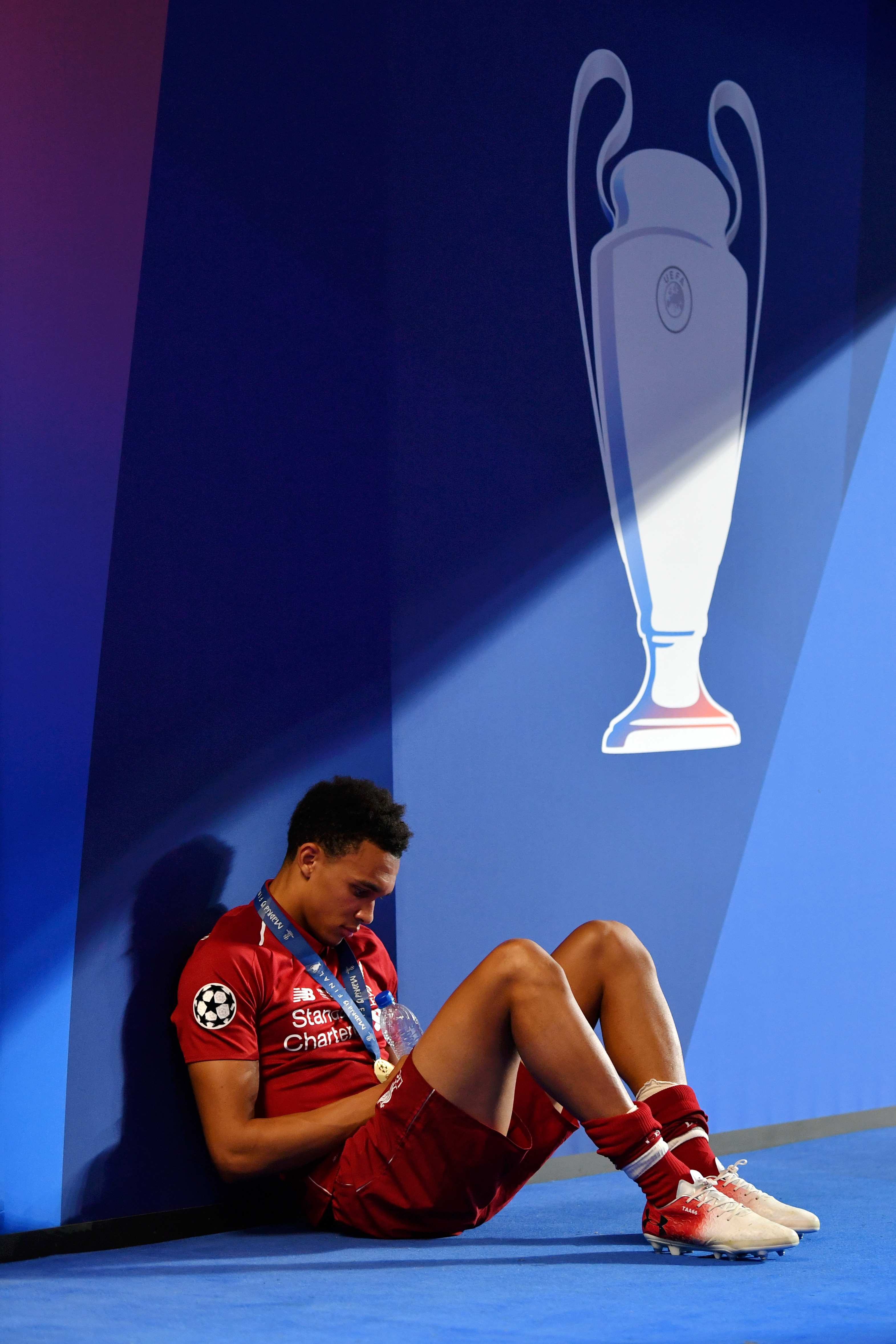 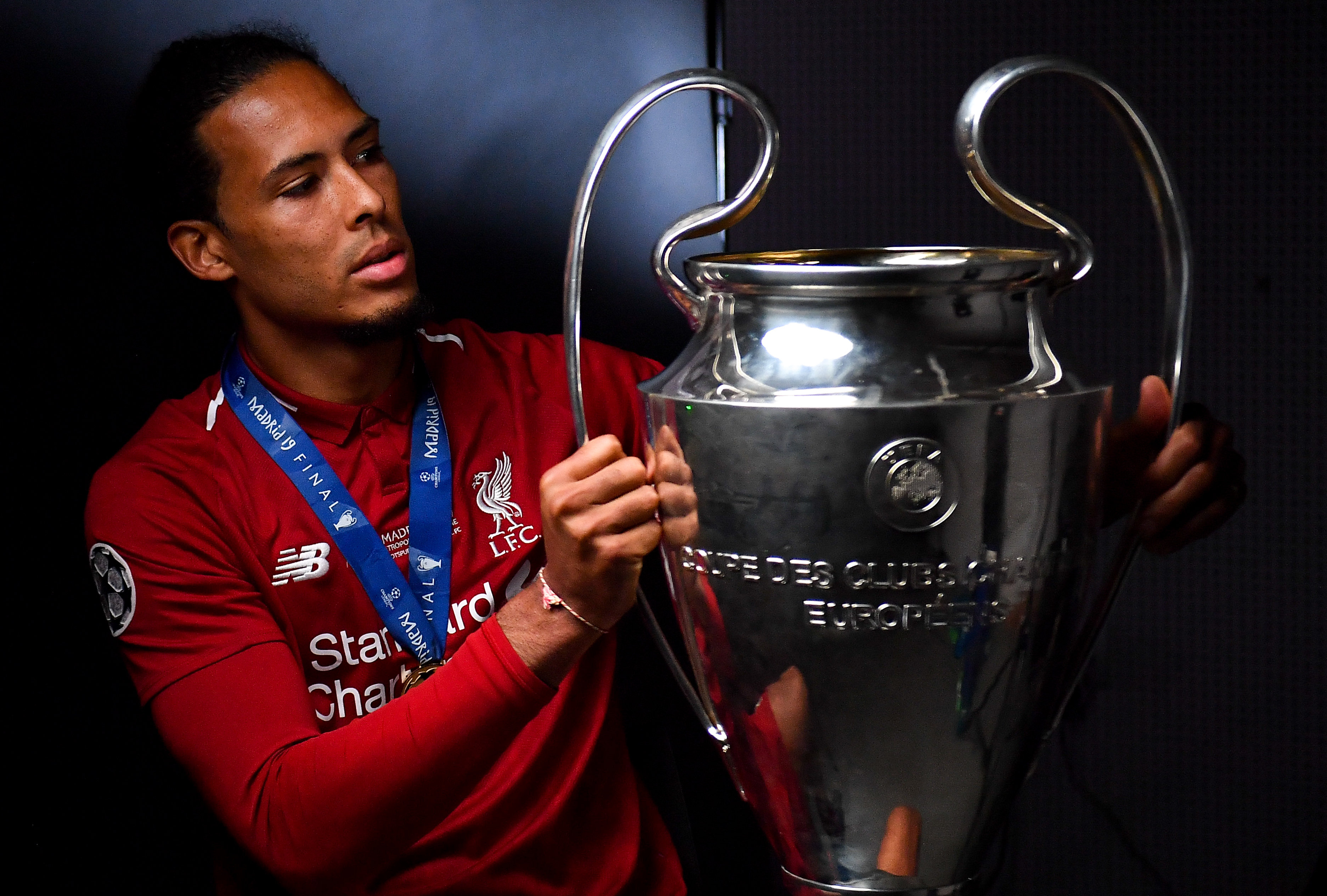