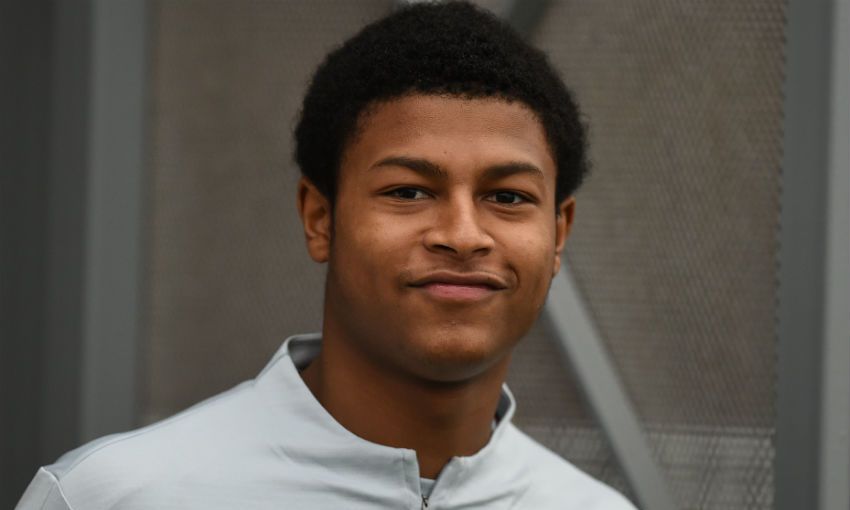 Rhian Brewster turned 19 earlier this week and Jürgen Klopp is excited about the future for the Liverpool striker.

Brewster celebrated his birthday on Monday after marking his return to match action with two goals for the Reds' U23s in a friendly with Northwestern University last Friday.

Asked at a press conference on Wednesday whether he would be handed another U23s appearance against Chelsea this weekend, Klopp replied: "I'm not sure.

"He got a knock with the goalkeeper - bounced in the goalie, a little bruise at the hip. We have to see. But it was good.

"We watched it here [at Melwood] in our office and it was good to see.

"I said it before, but it's nice having him in training. This week he didn't train after the game because he had the bruise, so I don't know if he can play at the weekend.

"There's so much to come and only get him fit, keep him fit and then the door is wide open for him."