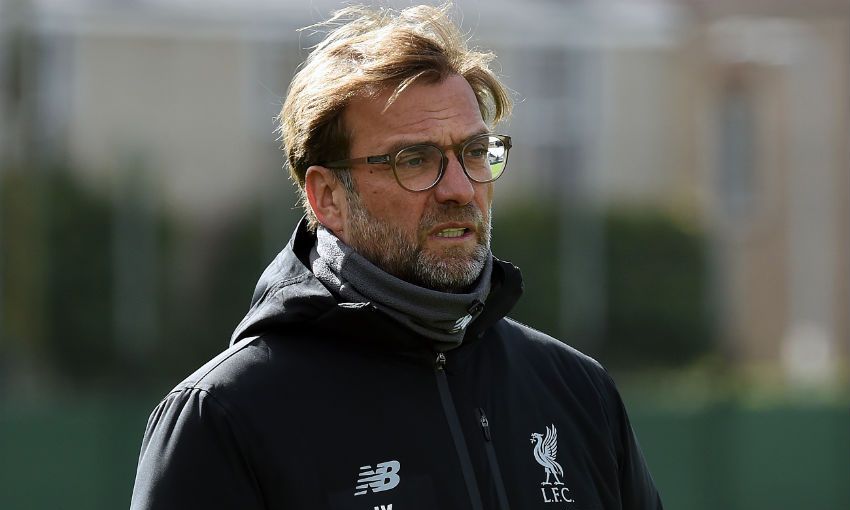 Jürgen Klopp believes Southampton's current standing in the Premier League table threatens to deceive due to their resurgence under Ralph Hasenhuttl.

But the Reds will encounter an in-form opponent on the south coast, with the Saints collecting 18 points in the league since the start of 2019 after appointing Hasenhuttl as manager in December.

Speaking at his pre-match press conference on Wednesday, Klopp said: "I think they are eighth in the form table since he's in - the last 15 games at least. That means they are fighting for the league, that gives you good information about the intensity of the game probably.

"It's a home game for Southampton, that's another thing, but on the other side they play football with a clear style.

"Meanwhile, they made a few good decisions. I have to say, the job he is doing since he's there is incredible. He's brought the young players in, academy players. It's good, of course, but in the situation when he came in, it's pretty brave as well. It's a good side, it's a really good side. We know about that.

"The analysis was very interesting because it doesn't look like a team who fight for the league [status]. They look confident, they do what they do and they stick to it. Even the games they lost were rather unlucky."

Inside Training: Reds gear up for Southampton trip

Hasenhuttl arrived in England on the back of a two-season stint managing RB Leipzig in the Bundesliga and is a familiar face to the Reds boss.

"I think years and years ago we made our coaching licence together, our badges," Klopp continued. "But I was already in charge of a club so I was not very often there.

"Since then I know him and I knew him before as a player. You have to say with Ralph, he did it the hard way. He started in the third division, so League One here in England, successful, then [the] Championship [equivalent] in Germany and was as successful and then to Leipzig. He was really successful, built something there and now he's in England.

"That's a proper career. So far he's shown that, as a manager, the first job doesn't have to be AC Milan or something. It's really possible that if you have a good idea about football, if you are busy, ambitious, then a lot of things can happen.

"That obviously happened to him and I'm happy for him about that because he's a really good guy - funny as well.

"I'm looking forward to seeing him, but it's not between him and me. The two teams will be out there and that's good."