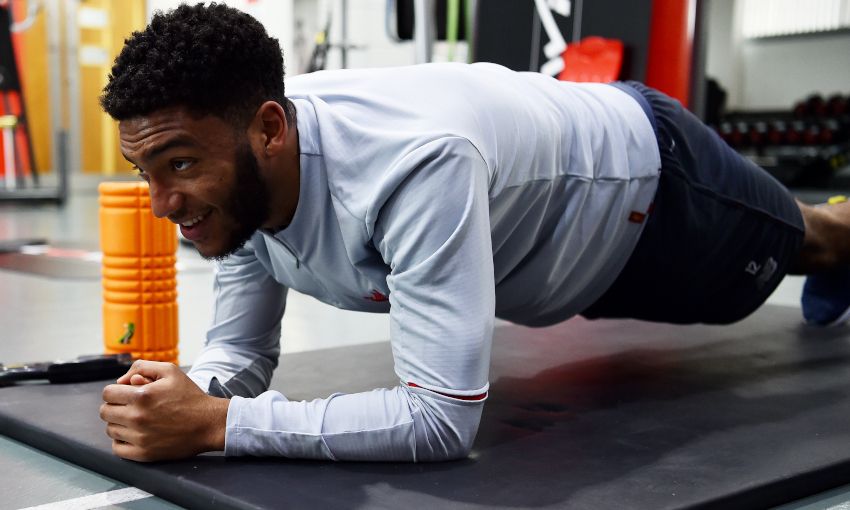 Jürgen Klopp has confirmed Joe Gomez is still ‘a couple of weeks’ away from full fitness.

The defender sustained a lower leg fracture during the 3-1 win at Burnley on December 5, forcing him to sit out the 10 fixtures that have followed since as he began a rehabilitation programme at Melwood.

Klopp told Liverpoolfc.com: “We have to wait. Obviously it was really unlucky in that situation. The injury is not like Trent or Gini where you know ‘that’s the only thing’. It could have been like that, but then more and more we found out it’s a more serious thing.

“We have to wait, for sure, a couple of weeks. We will see, it is difficult to judge in the moment.

“We thought three weeks ago he would be closer and then we had to make another diagnosis in which we saw that it didn’t work out so far as we wanted, that’s why he is still not in training or running on the pitch.”