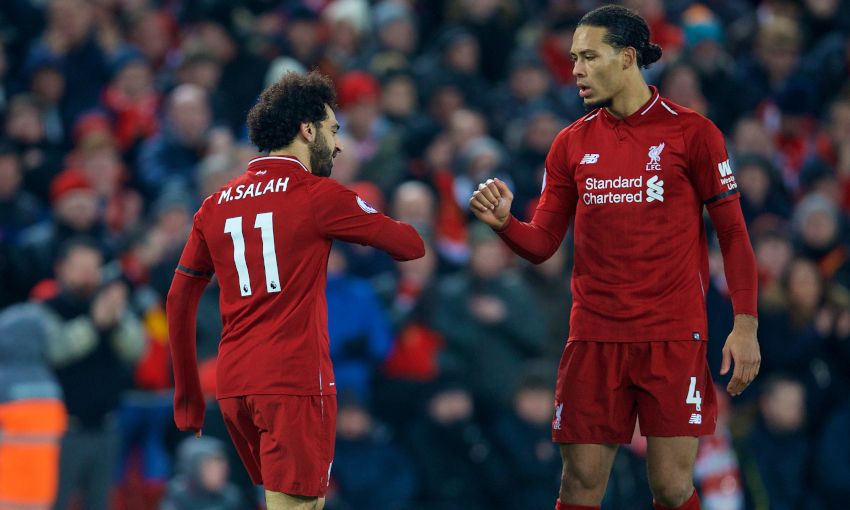 Mohamed Salah revealed that Liverpool’s players discussed the need for mental strength to overcome the adversity of a half-time deficit against Crystal Palace.

The Reds eventually ran out 4-3 winners over the Eagles at Anfield on Saturday - a victory that extends their lead at the top of the Premier League to seven points.

The final outcome does not tell the full story of a thrilling match, though, with Andros Townsend’s opener having put Palace 1-0 up at the break.

Salah equalised just a minute into the second half, and Roberto Firmino edged the hosts into the lead soon after.

Max Meyer’s 94th-minute strike ensured there would be more nerves around Anfield in the closing stages, but Liverpool held out to secure a vital three points. 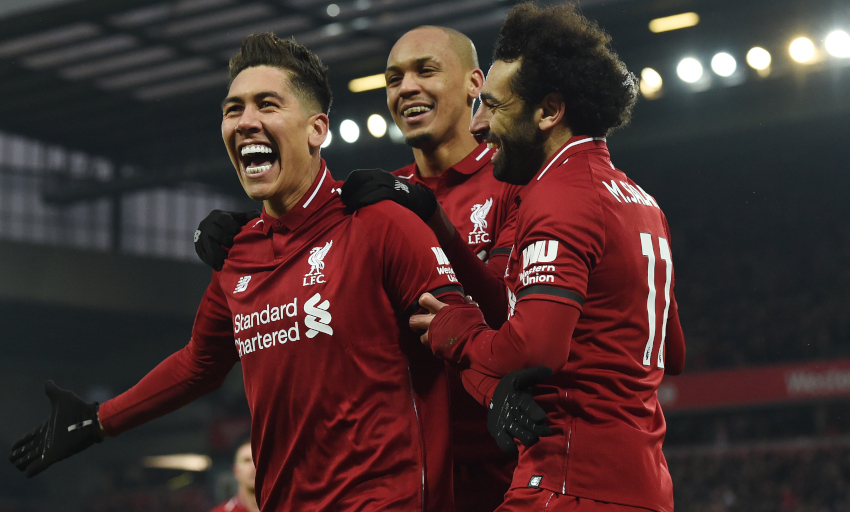 Salah told BBC Sport post-match: “We expected before the game that the game was going to be very difficult.

“First half they played well and they played well also [in the] second half but they were staying [close] to the box and it was a tough game. But in the end the most important thing for us is the result and we had a good result.

“We conceded three goals, it’s hard a little bit but we have to accept it. This is football and we have to live with that.

“We talked to each other [at half-time] that we had to be strong mentally because this is a tough time.

“This is the most important time for us, when you are struggling you have to be strong in mind, so we talked together and the manager also gave us information and we played well and we deserved the game.”