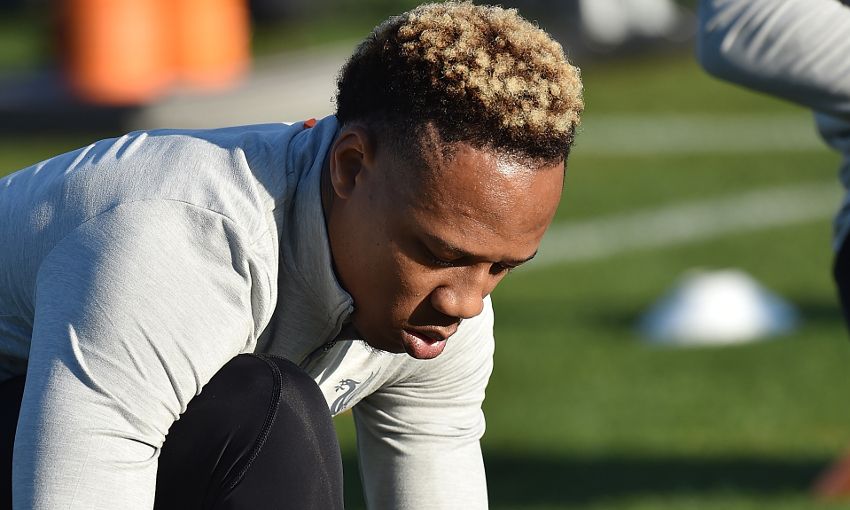 Nathaniel Clyne will help ensure Liverpool have a ‘comfortable situation’ at right-back once he is fully ready for match action, Jürgen Klopp believes.

After missing the entirety of the 2017-18 season to date with a back issue, the defender resumed full training at Melwood at the start of the week.

The Reds also welcomed Joe Gomez back from injury as a second-half substitute against FC Porto on Wednesday night, meaning along with Trent Alexander-Arnold, Klopp will soon have three players to choose from in the position.

Speaking about Clyne’s performance during the first session of the Marbella training camp, the boss told Liverpoolfc.com: “Clyney obviously missed football! He loves it! It was a long time; it’s crazy how long it was and nobody could have imagined that, but it’s good [to have him back].

The boss on Clyne's comeback and options at right-back

“All three can’t play, unfortunately! With the full-backs it’s always a little bit [difficult] and also who can play in another position as well. It’s quite specialist – so you either play or you’re not really involved. Clyney needs a little bit of time, that’s true, but [he looks] very good.

“Trent did what he did and it’s the first time he’s started three games in a row – I don’t think he thought he could do that. At Southampton, I thought maybe he was a little bit on the edge, but we had no other opportunity [to change] so we had to do it again [at Porto] and he did fantastic.

“It’s always like this, you need to be challenged and then you can see it and say, ‘I’m ready for that’. It was good to see.

“Joe is a very important player for us and good that he is back.

“You can see Clyney is just a really good football player and when he’s fully fit, we will have a comfortable situation in that position.”